Here's the Secret to How the Best Employers Inspire Workers 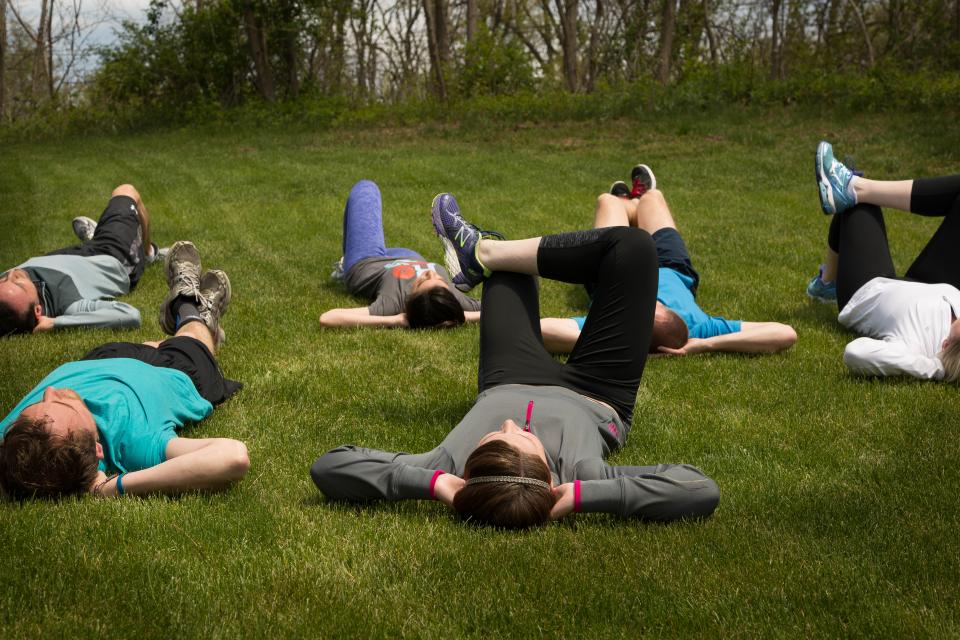 Candor, respect for employees, and camaraderie are key.

Advertising enjoys an enviable public image, from the dashing antics of “Mad Men” to the kegerator-casual culture that modern firms promote to lure innovative minds. But even within an industry that trades in stories and ideas, creativity doesn’t happen on its own. The leaders in this business put real work into sustaining environments where people can count on candor, respect and the esprit de corps necessary for the open, fruitful exchange of ideas.

“In creative organizations, there has to be a lot of camaraderie, because it’s hard to be creative if you hate the people you’re working with,” says Anil Saxena, a partner at consultancy Great Place to Work, which recently ranked the country’s 10 Best Workplaces in Advertising and Marketing with Fortune.

In fact, 95% of employees surveyed at these standout companies agree their colleagues are caring, while nearly all of them also said they could count on their peers to cooperate. The best workplaces reinforce these interpersonal bonds in typically creative ways:

Fluent also sponsors monthly celebrations that have included sunset sailing, Oktoberfest libations and bubble soccer. Said one employee: “Fluent’s a family – it’s fun, it’s challenging, and we support each other.”

It’s worth noting that the collegial sentiment runs deeper than food and field trips: At the Best Workplaces, 91% of co-workers said their organizations avoid the office politics that can poison goodwill in a creative team. These employees also place faith in their management, with nine in ten agreeing that promotions are handled fairly and 85% saying they trust that their leaders will turn to layoffs only as a last resort. In turn, 93% of people at companies on the list said they want to stay with their employers for a long time – a degree of loyalty that’s hardly universal in the industry.

A recent study published by LinkedIn found that ad agencies worldwide lost 25% of their talent in 2015, with the rate of turnover increasing from the previous year. Employees surveyed by the 4A’s trade group highlighted the robust market for their talents, while those leaving the industry altogether expressed a desire for improved management and better opportunities for internal advancement. In other words, it’s not just about expense accounts, high-profile clients or sleek office quarters.

“With a turnover rate of just 12.5%, the 10 Best Workplaces in Advertising and Marketing are clearly doing a better job of holding on to their talent,” says Great Place to Work partner Paul Wolcott.

“They’re also helping people perform at their best by developing trustworthy leaders, inclusive practices and collaborative office environments that our work with companies has shown can amplify teamwork and creative thinking,” Wolcott says.