Retailers' Secret Weapon (It's Not an App) 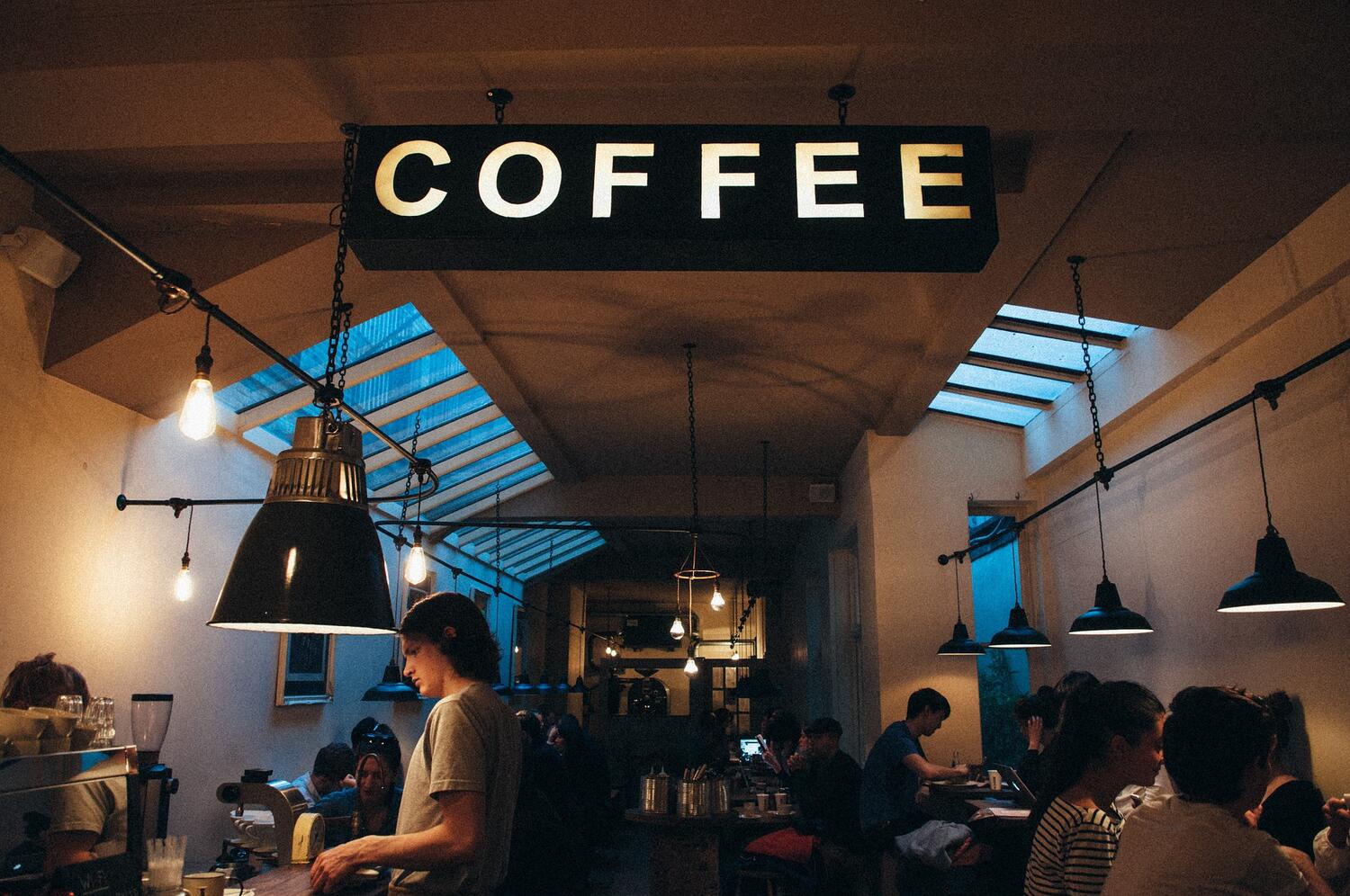 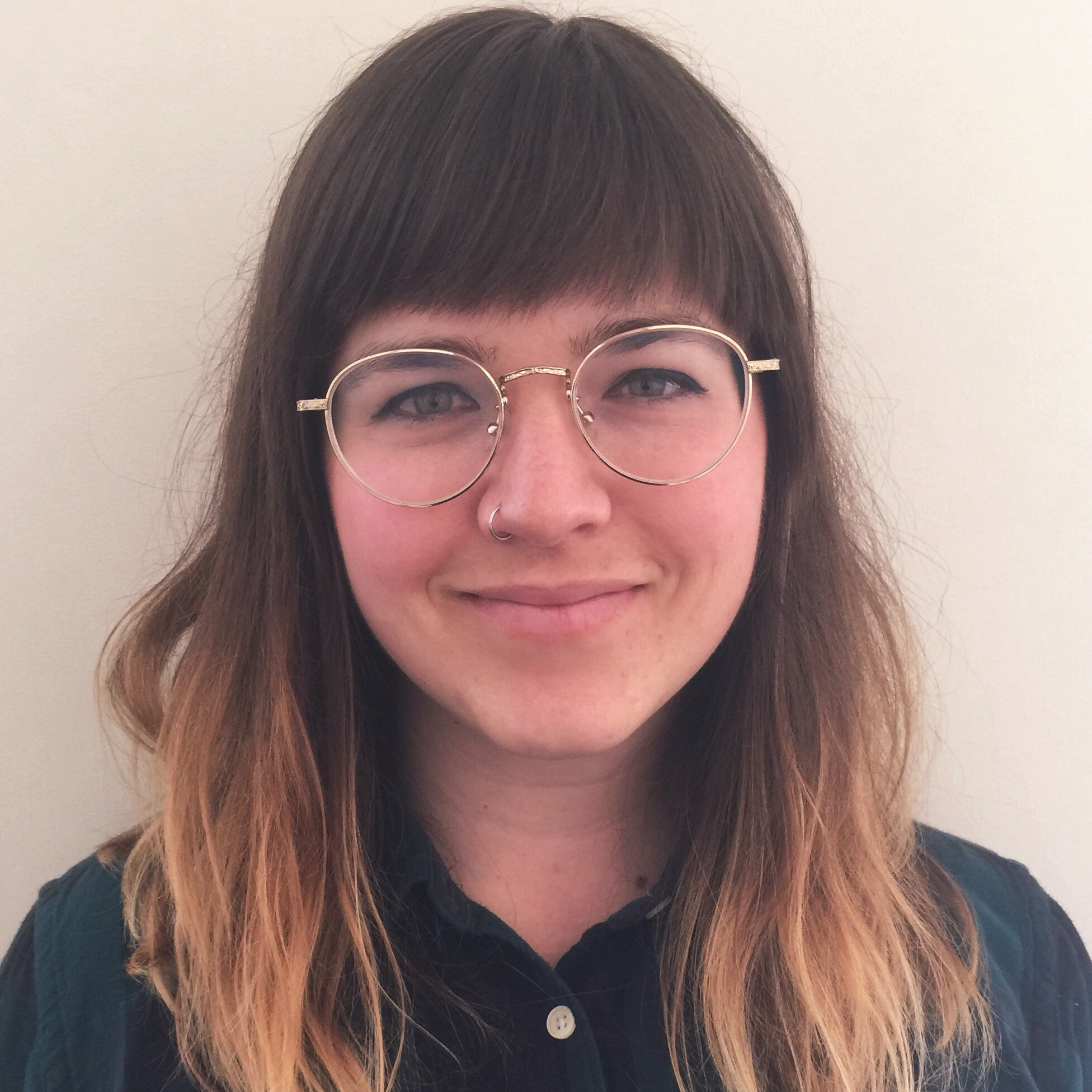 Going shopping is not what it used to be. U.S. retail businesses have shed 107,000 jobs since the start of the year, according to the Bureau of Labor Statistics. Merchants of all stripes face pressure from changing consumer behavior, the relentless expansion of Amazon, and other massive companies targeting their markets.

“Retail doesn’t get a lot of love right now, and it’s an open question what this sector will look like 10 years from now,” said Marcus Erb, associate vice president at Great Place to Work. “Retailers really need to drill down to find what their greatest strengths are. Often, it’s their people.”

When Great Place to Work and Fortune recently released their annual list of the Best Workplaces in Retail, further analysis found that coworkers can become vital and enthusiastic ambassadors for their employers’ brands.

Word of mouth is as powerful as ever, and few have more to say than a company’s team members. At the Best Workplaces in Retail, 90% of surveyed employees said they’re proud to tell others where they work. The same share also said they deliver excellent customer service.

At Wegmans Food Markets, the top retail workplace, part of that pride stems from the way staff members feel free to assist customers in situations that would call for someone higher-up at other stores.

“Wegman’s empowers their employees to make decisions on the job, which helps us make the customers happy and give them a great shopping experience,” noted one employee.

In one extraordinary example, employees at the Charlottesville, Virginia, store dropped what they were doing to help first responders during the violent demonstrations earlier this year. Managers called in extra bakers, stayed into the night and helped feed more than 1,000 police and members of the National Guard with no advanced notice.

Particularly in a large retail organization, the freedom to make decisions and a sense of autonomy can greatly improve the work environment. Surveyed retail coworkers who said they can be themselves at work were more than twice as likely to agree they deliver excellent service.

Serving outside the store

Public service was another big difference employees reported between the Best Workplaces and their peers. At the winning companies, 88% of coworkers said they feel good about the ways they contribute to the community, compared to 75% at peer companies. Involving employees in charitable work doesn’t just generate public goodwill. It also makes them feel part of something bigger than what they’re selling.

The Wireless Experience, another Best Workplace, raised $40,000 for Parents of Autistic Children at its annual softball tournament this year, while regional groups of stores regularly raise money for local nonprofits.

“We’re a company of integrity, and I’m so proud of that,” said one employee. “I love the community involvement, like charity 5k races and food drives.”

Particularly in the battle between online retailers versus brick-and-mortar stores, experience is everything. And an upbeat environment can inspire employees to go the extra mile for customers.

Great Place to Work found team members were eight times more likely to express pride in their companies if they described them as friendly. This was the case for 96% of employees at the Best Workplaces in Retail.

Nugget Market explicitly encourages associates to help out their coworkers having a bad day or to acknowledge a job well done. Employees frequently give each other cards used for weekly cash and prize drawings. It’s a small gesture that demonstrates a real commitment to their organization and contributes to its positive image in the minds of shoppers.

Said one Nugget Market employee, “This company really pushes having fun. As a manager, I get to encourage my team to laugh and joke with each other. This creates such positive vibes and really pushes everyone to do that little bit extra.”

Tabitha is Senior Manager, Best Workplaces List Research at Great Place to Work, where she produces and analyzes Best Workplaces lists, and oversees the 100 Best Companies to Work For® list evaluation process.