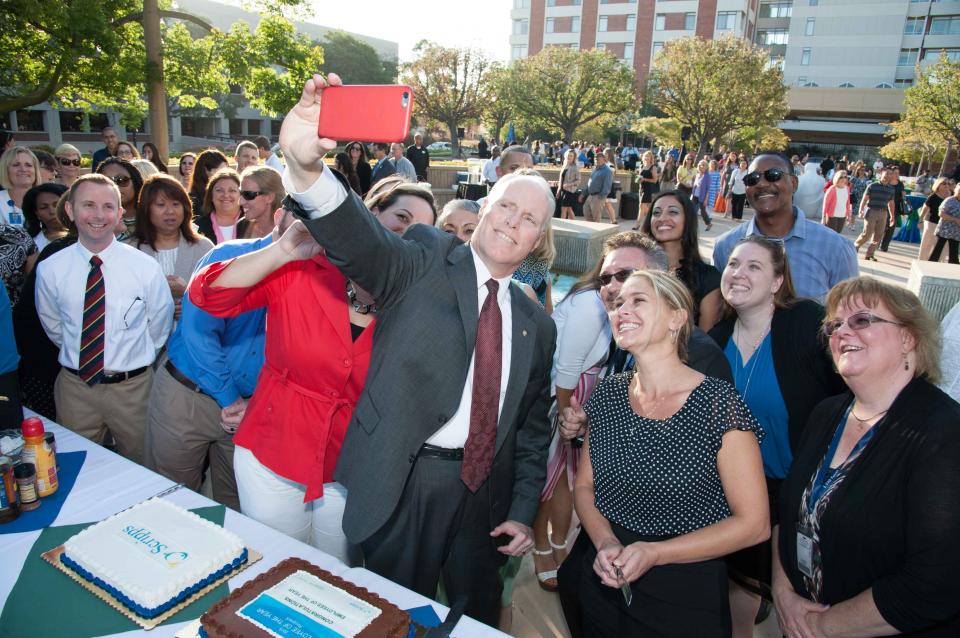 What does it take to turn around a large hospital system characterized by operating losses, high turnover, labor shortages, union struggles and legislative risk? Chris Van Gorder knows: he encountered this environment when he became the CEO of Scripps Health in 2000. Since then, the organization has accomplished a turnaround by not only focusing on the system’s financial performance, but also by making a commitment to transform its workplace culture.

"If you have been your people’s advocate, have been credible and honest with them, and have trust with them, then you won’t have to lead the charge, they will be ahead of you. They will surround you and take care of and protect you.” — Chris Van Gorder, CEO, Scripps Health

Scripps Health is a not-for-profit, community-based healthcare system with five acute-care hospitals on four campuses and 22 clinic locations in San Diego, California. At Scripps there are over 13,000 employees and more than 2,600 affiliated physicians.

This study examines Scripps Health’s journey to becoming a great workplace, including how it assessed, benchmarked, and improved its workplace. As a result of its efforts, Scripps Health has seen drastic improvements in financial performance, turnover rates, and employee morale. Over the past 10 years, employee results improved by 54% while the system realized over $70 million in cost savings and increased its annual profits by over 1200%.