We must fly in the face of convention if we are ever going to grow.  If convention had things its way, conformity would rule over ingenuity, innovation and progress.  Great workplaces, while distinct from one another, have at least one thing in common:  they defy convention.  They challenge, with little apprehension, the norms that many workplaces seem to follow without question.  Thus, it is not uncommon for great workplaces to devise creative solutions to traditional challenges.

Challenge in question:  what do you get when you cross the creative, morning energy with the drowsy feeling that seems to tease us in the afternoon?  According to NASA and Union Pacific, the answer is nap time.  It was observed by these workplaces that morning meetings were more likely to be filled with creativity and energy than afternoon sessions.  So, as an experiment in maximizing creative potential, they fell back on the practices of luminaries, such as Albert Einstein and Thomas Edison who napped daily, and a Harvard study that showed a mid-day nap reduced ‘information overload’.  That’s right; nap-time in the workplace.  Pretty unconventional right!?

Valve, a video game development company, has crafted a workplace system that truly defies conventional workplace standards as we understand them.  Here is a direct quote from their website that summarizes their workplace dynamics: “Imagine working with super smart, super talented colleagues in a free-wheeling, innovative environment—no bosses, no middle management, no bureaucracy.”  Sound impossible? Believe it or not they are actually fulfilling this espoused value with the creation of the Valve Handbook for New Employees.  The purpose of the workbook, I assume, is to supplement the onboarding process, job training and daily management associated with most workplaces.  There are no managers, and no direct reports.  Further, employees are not assigned a particular project, and instead they choose projects they are intrinsically motivated to join.

These radical workplace behaviors push the boundaries of what it means to be unconventional still further, yet the logic is consistent.  If you hire motivated individuals, ask them to follow their interests, and give them the freedom to create without fear of failure, well then, the type of culture they’ve chosen is conducive.  They complement one another.  A hierarchical structure is likely to suppress the freedom to engage with the project of one’s choosing, and frequent check-in with a direct report may increase a perceived sense of anxiety that may otherwise not exist.

If you are in a position to help move your workplace towards unconventional practices, it is important to keep in mind that doing so suggests a greater purpose.  NASA and Union Pacific gave employees the freedom to nap maximin hopes that it might maximize their daily creative potential.   Similarly, Valve believed in the ideology that smart and motivated employees are more creative and accomplished while self-directed, rather than being directed by another.  Being non-convention for the sake of being different isn’t the same as doing so for a purpose that requires non-conventional practices.  If you are aware of your needs and ambitions, and they are still not being met within your current workplace structures, I would suggest exploring that grey area of possibility, and the convention defying practices that populate it.

Read yesterday's blog Lessons from Nummi about an unconventional partnership between competing companies GM and Toyota, and the impact it had on organziational culture.

Joseph Alonzo recently graduated Saybrook University with a Master's degree in Organizational Development and is a guest blogger for Great Place to Work®. 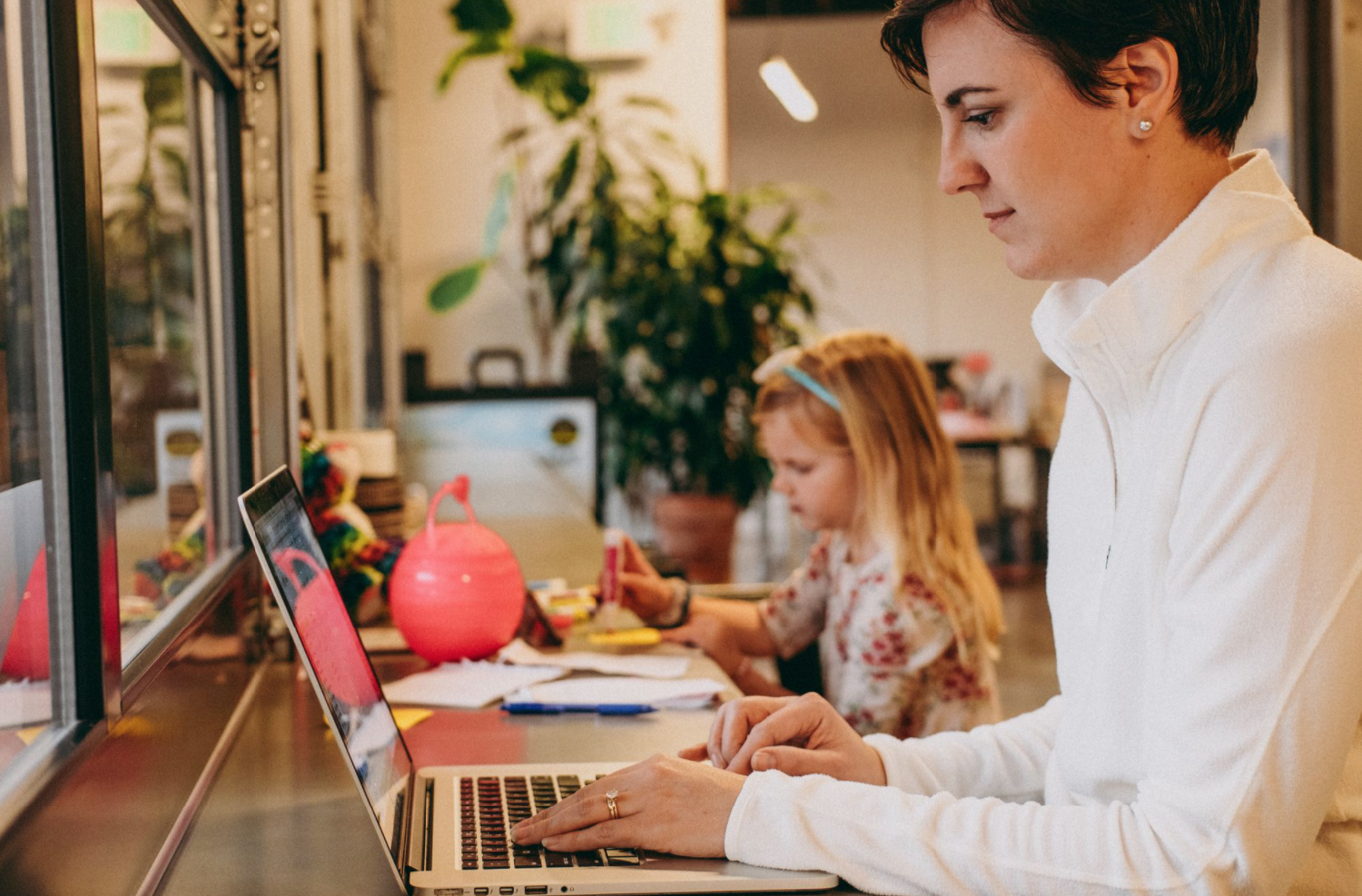 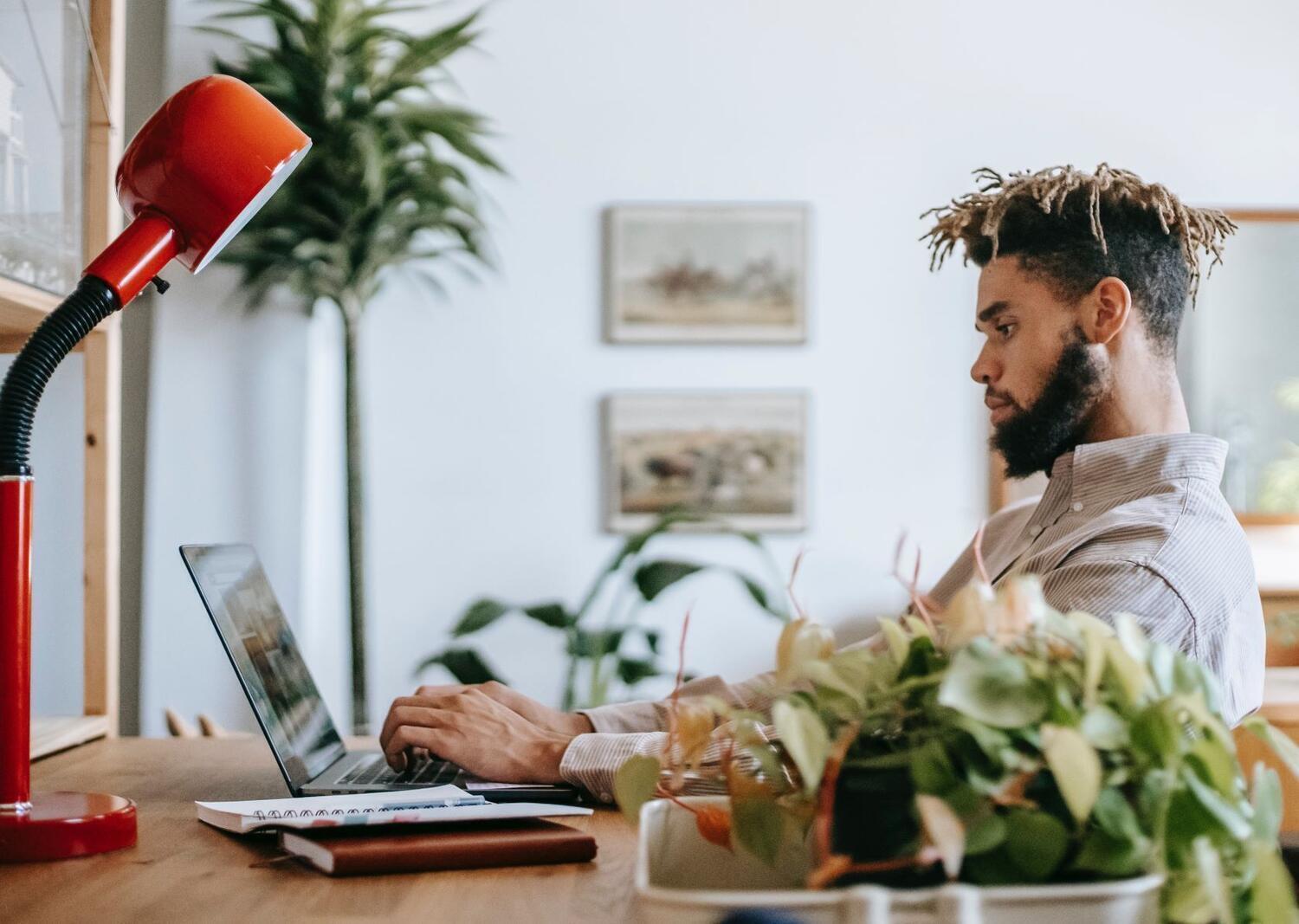 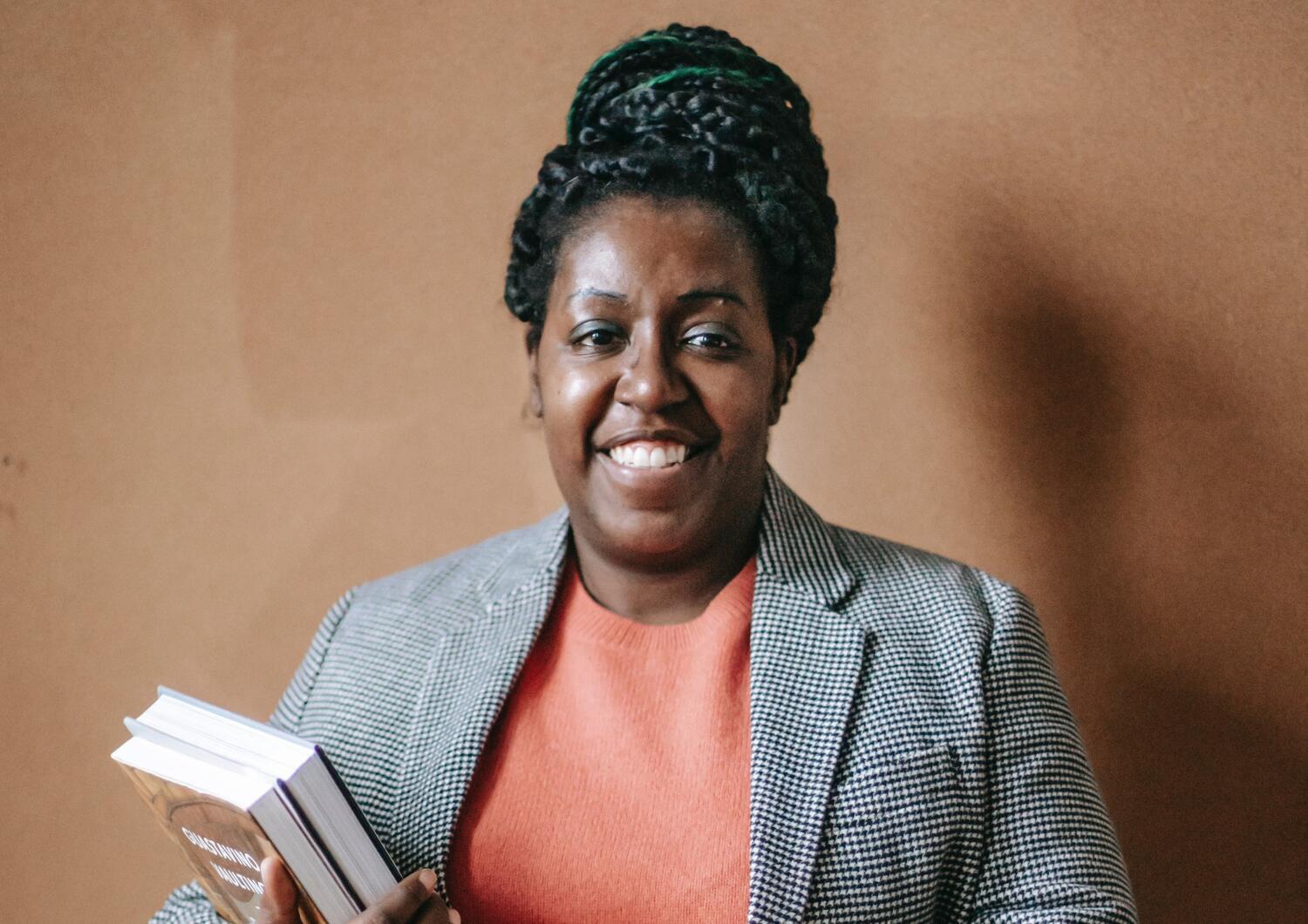 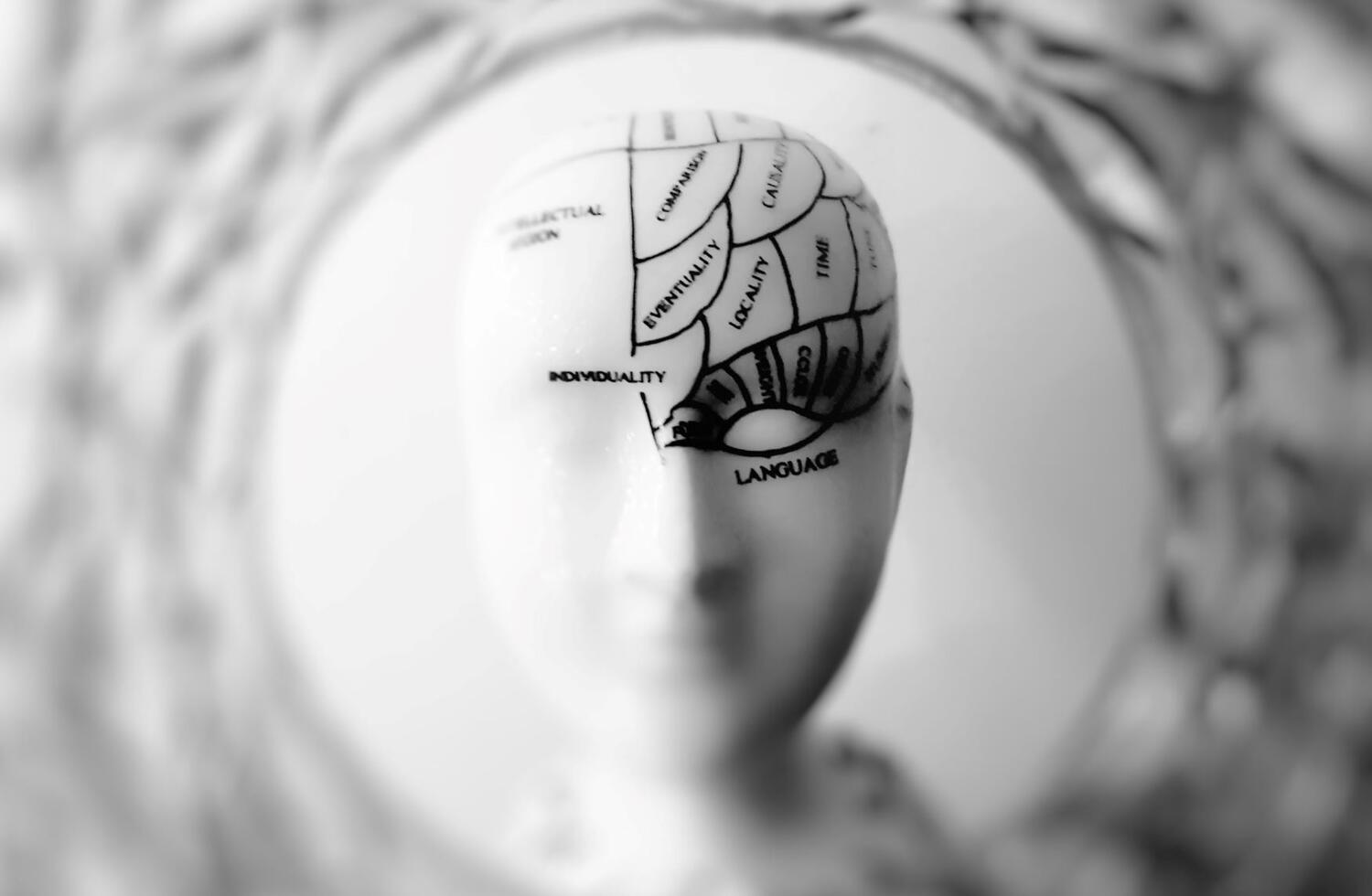 How to Build and Support Neurodiversity in the Workplace