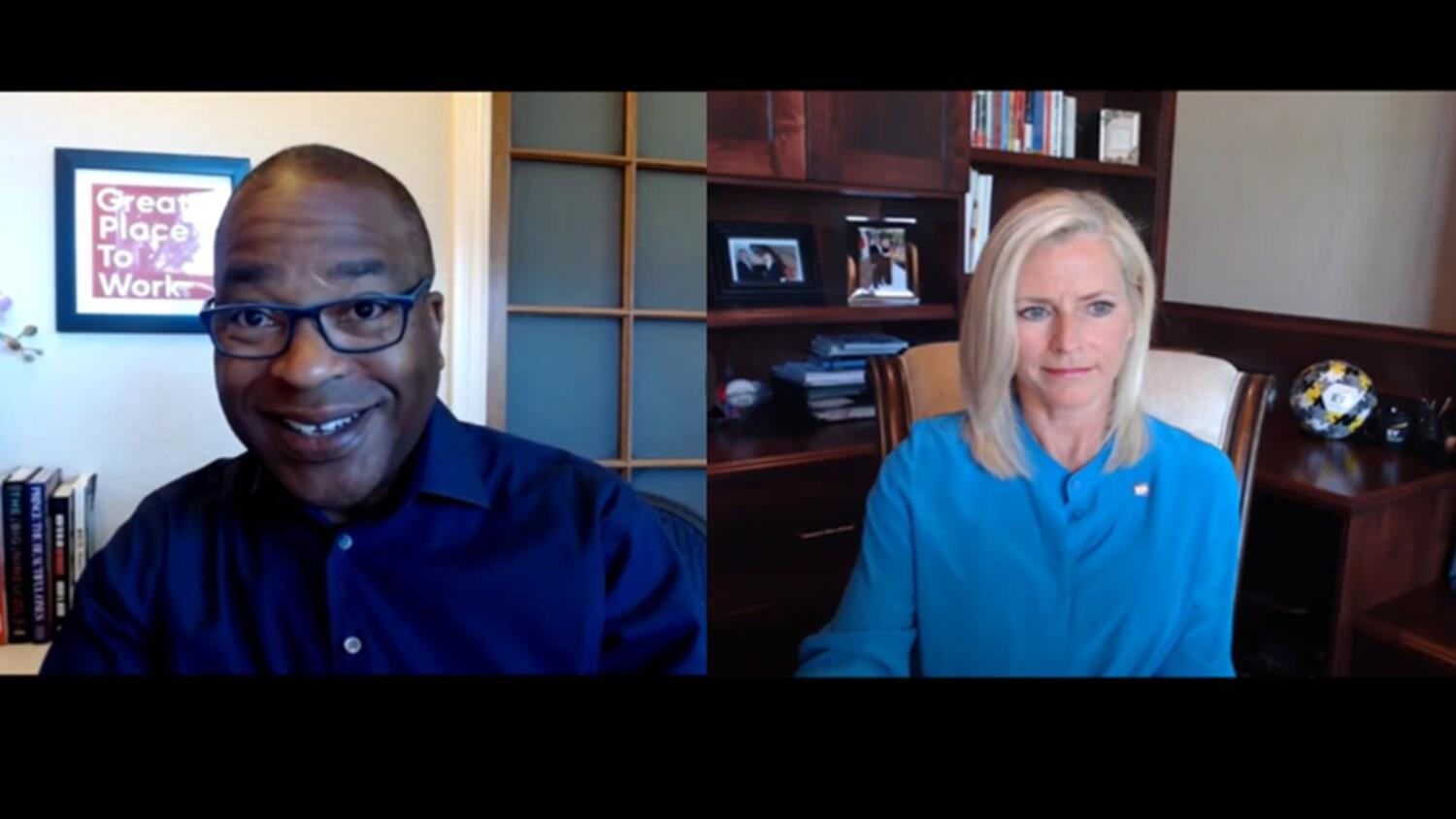 When EY executive Kelly Grier saw the video of George Floyd being murdered, her heart sank. And she acted from that raw place to rally her company.

She simply recorded a video message to the 80,000 or so employees she leads at the professional services firm, letting them know how much Floyd’s brutal death had shaken her, and that EY was committed to fighting racism and taking meaningful action.

“It was jarring to my soul,” she recalls. “I flipped my camera on and I just started speaking.”

Kelly’s willingness to speak from the heart, and the wider way she and EY’s leadership have supported employees amid the twin pandemics of COVID-19 and RACISM-20, were featured in the July 10th edition of the Great Place to Work® Better Together webinar series.

Great Place to Work CEO Michael C. Bush interviewed Kelly and shared two key strategies for companies to turn this time of crisis into an opportunity to build a high-trust, fully inclusive and high-performing culture.

Michael and Kelly also discussed Great Place to Work research on how organizations can thrive across the current recession. Michael noted that data from the Great Recession of 2007-2009 shows that companies with consistently inclusive, high-trust cultures outperformed peers.

In both these areas, Michael noted, EY has earned exceptional marks from its employees on Great Place to Work’s Trust Index™ survey:

That sense of care has been critical amid COVID-19, Michael said. The pandemic has threatened not only people’s physical health, but their emotional well-being as well. As a result, mental health support has become a vital business imperative.

EY’s care for employees amid COVID-19 has included:

Kelly and her team also provided a significant measure of job security to ease financial worries in an uncertain environment.

"One of the things that we felt was really important to take that anxiety off the table was to commit that we were going to take absolutely no actions whatsoever with regard to separating people, even performance-based," said Kelly. “We committed that to the end of our fiscal year, which ended June 30th.”

Thousands of emails expressing appreciation poured in from EY employees.The job-security announcement “was a big relief,” Kelly recalls. “It was palpable.”

EY’s response to the racial justice uprising has been no less bold. It began with Kelly’s video message, and it has expanded to include a variety of actions and commitments:

“Our people want to get involved,” Kelly said. They are saying to leaders: “Help me understand how I can contribute, both at EY and outside of EY, using our platform.”

One way Kelly herself feels called to contribute in this challenging moment is as a source of hope.

Just as she expressed her heartbreak at George Floyd’s death, she has worked to provide a heartening message that EY and humanity overall will get to the other side of today’s crises.

She noted that many EY employees haven’t had the experience of weathering a recession as a working adult before. And in her view, the societal reckoning on race these past several weeks has been more promising than earlier conversations about equality.

“I think it’s different,” Kelly said. “Being able to convey some optimism, some hope, in a very dark world is important.”

Watch past discussions with other CEOs at our popular Better Together webinar series. Save your seat for the next live session now. 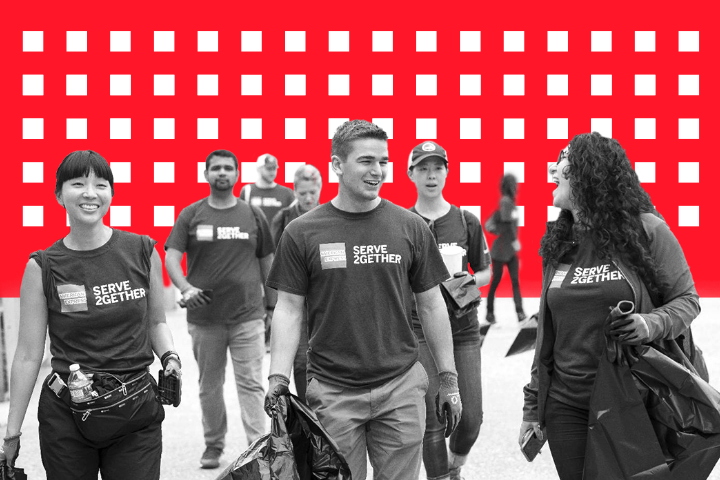 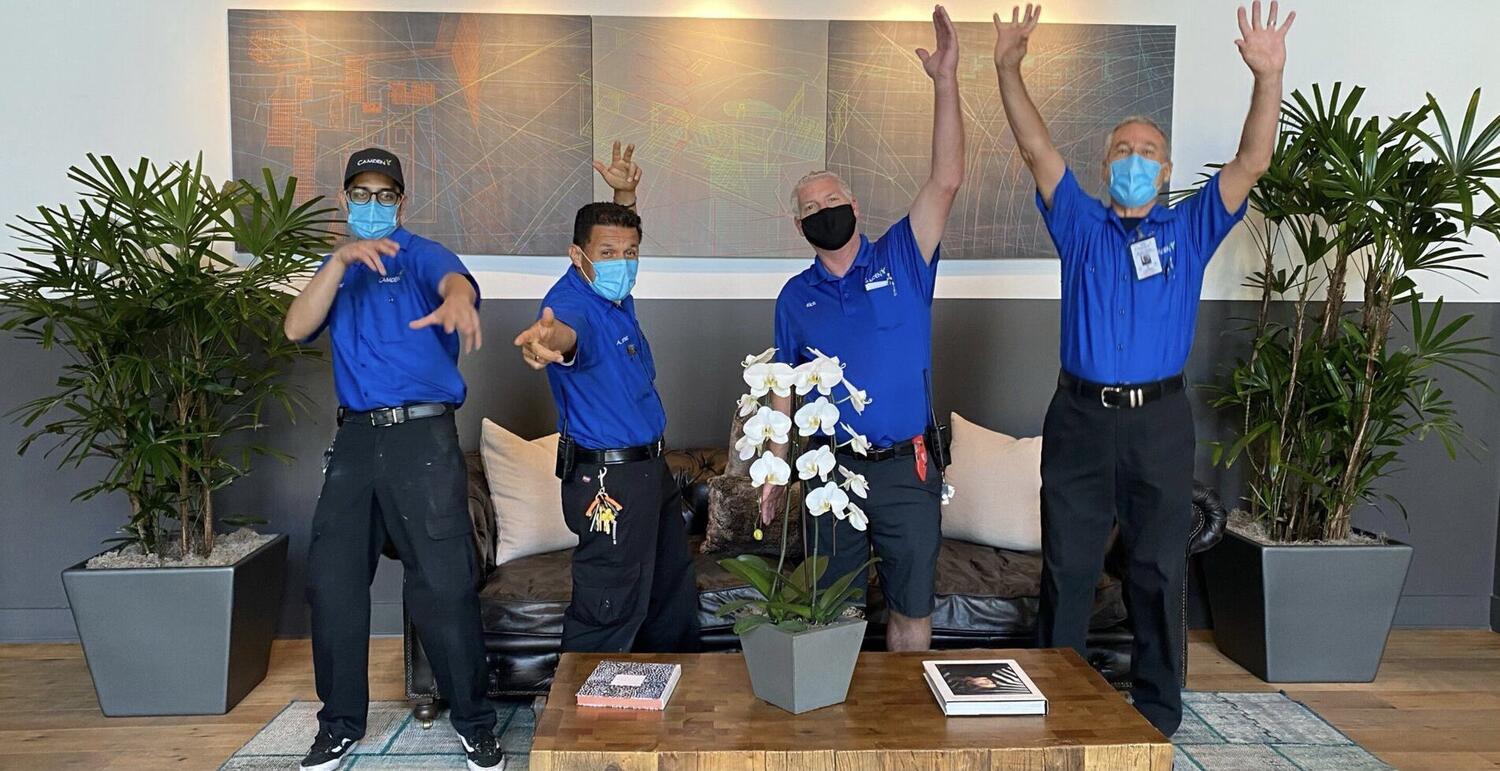 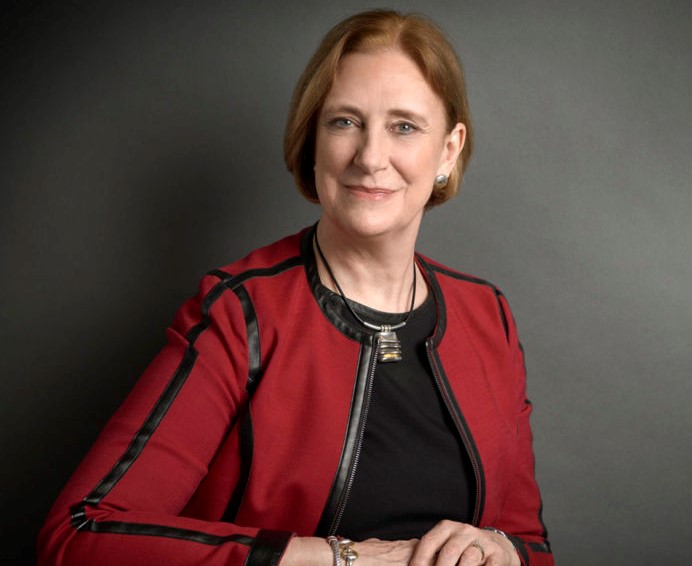