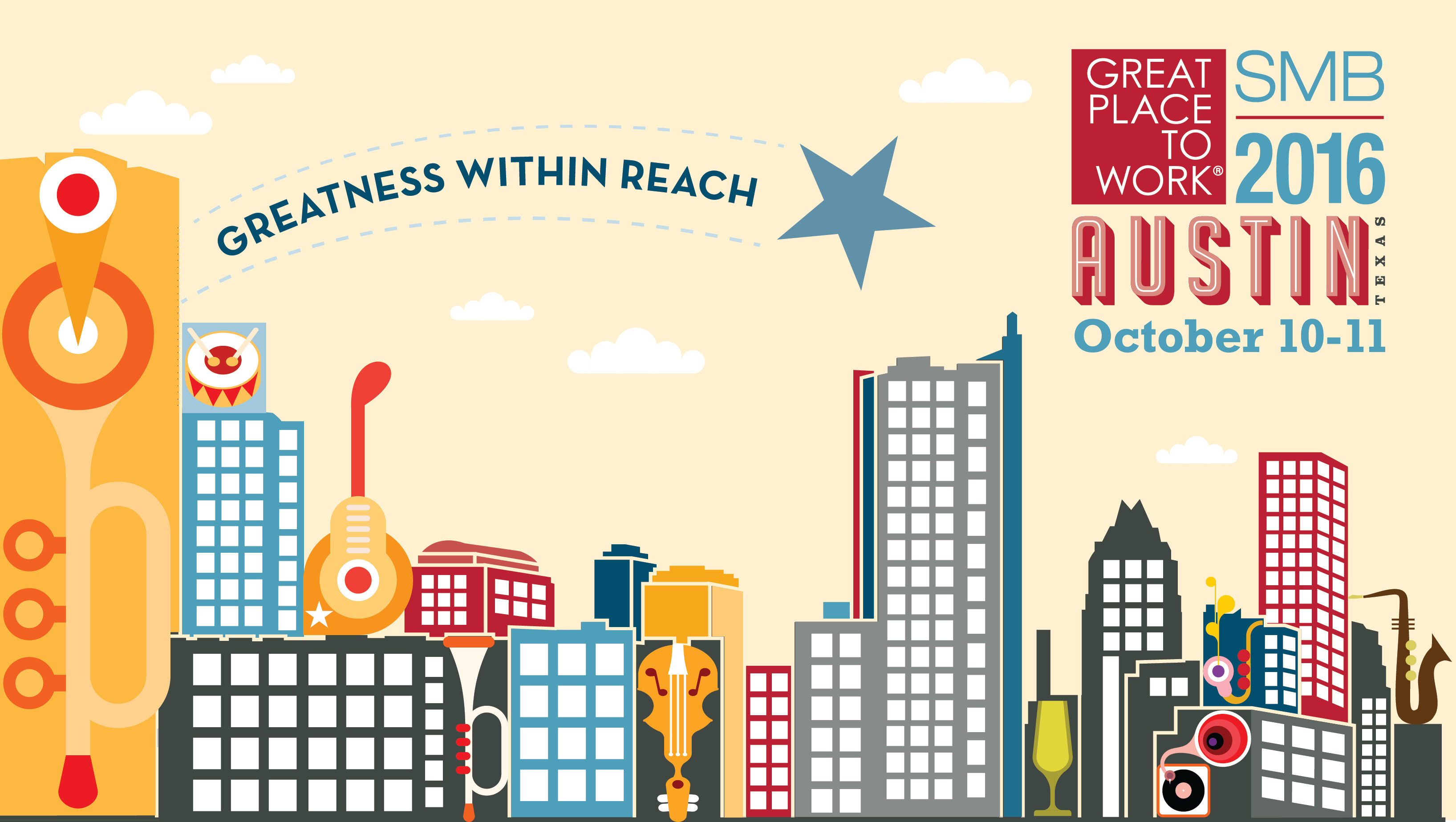 Attend the 2016 Small & Medium Business Conference to learn from Best Workplaces as they share their challenges and successes, inspiring you to leverage your most powerful asset - your people. 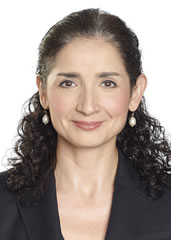 Prior to WP Engine, Heather served as COO of Bazaarvoice (NASDAQ: BV), during a period of rapid global growth through IPO, two acquisition integrations and growing the number of global brands to over 850 across 36 countries including Best Buy, Blue Shield of California, Costco and Macy’s among others.

Heather holds a bachelor's degree in international economics from Trinity University. Heather was awarded a Silver Stevie Award in 2015 for Female Executive of the Year. The Austin Business Journal awarded her “Best CEO” in 2015 and a Profiles in Power “Woman of Influence” in 2010. In 2015, WP Engine was named a top workplace by the Austin American-Statesman as well as a top place to work in 2016, once again, by the Austin Business Journal. Heather was a finalist for the 2016 E&Y Entrepreneur of the Year awards for Central Texas. She is also currently an angel investor, start-up advisor and Partner at the Capital Factory. Heather is an active, decade-long volunteer with the Capital Area United Way, serving on its board of directors. She also serves as a board director for the Entrepreneurs Foundation and Bazaarvoice Foundation.