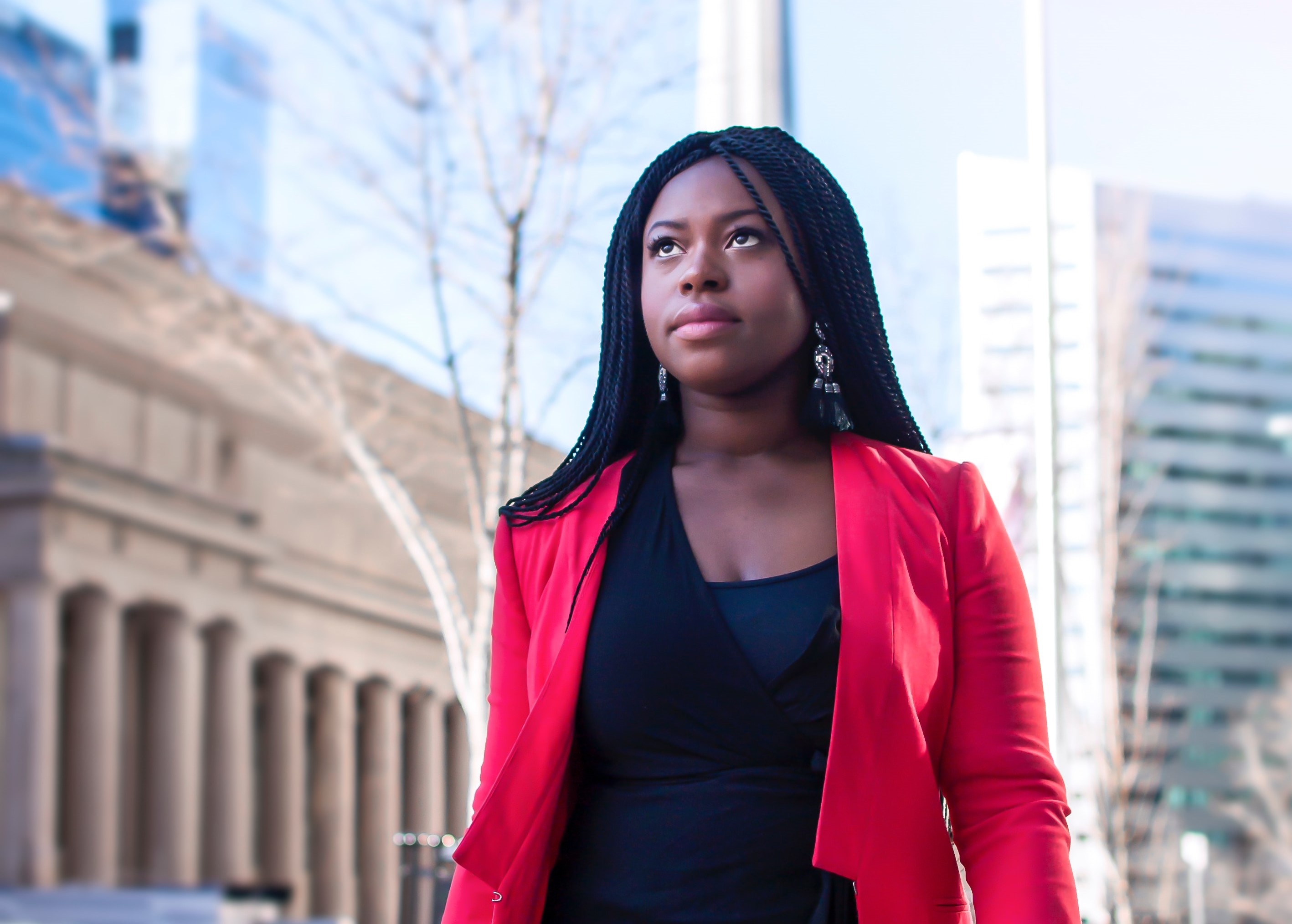 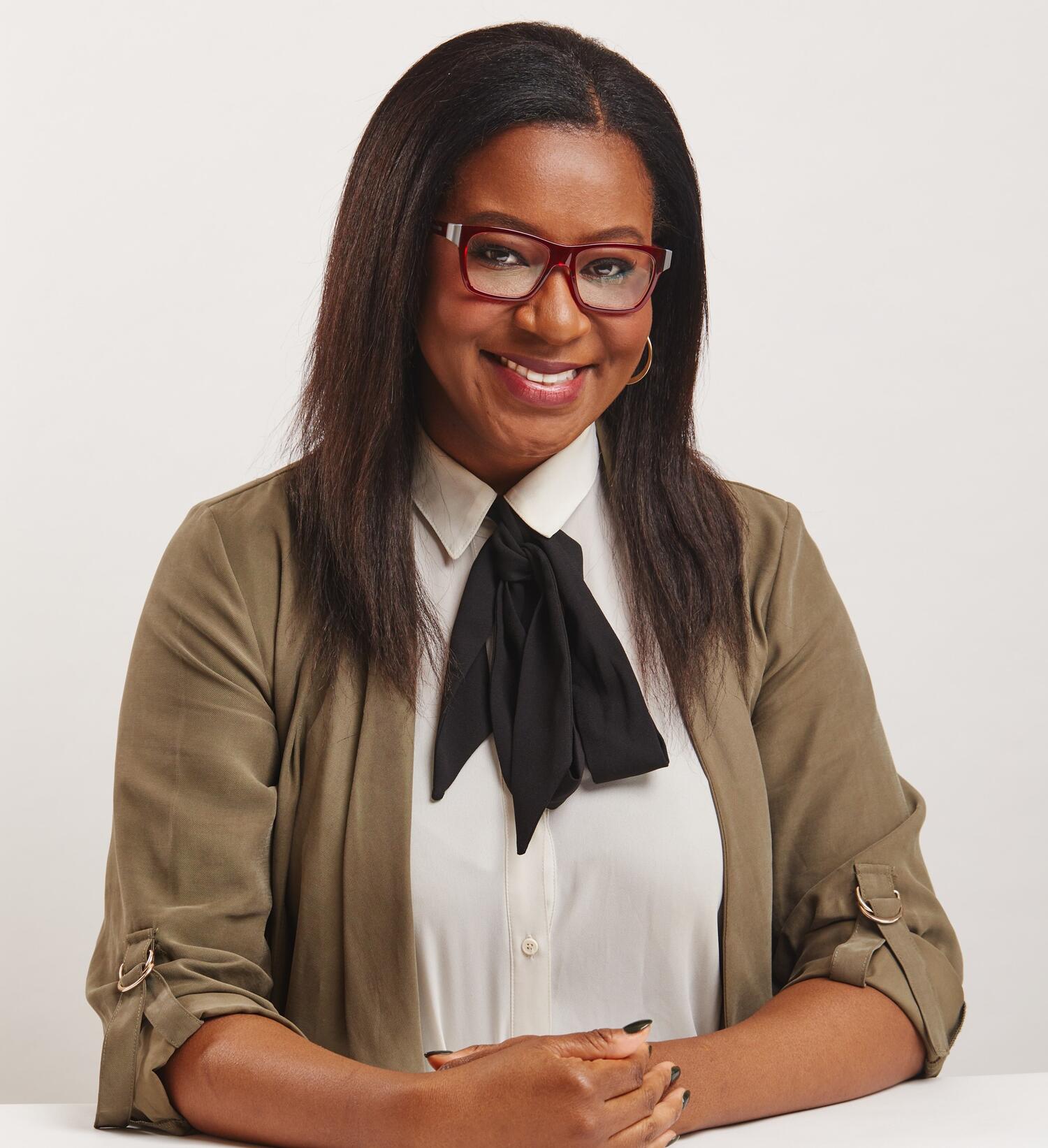 When leaders focus on women as a single group, they overlook the barriers for women of color.

In our study of Women in the Workplace, we found that African American or Black women face larger hurdles to advancement compared to their Caucasian or White counterparts. In fact, they are the least likely group to feel included in the workplace. At the executive level, for example:

Despite this reality, African American or Black women remain in their jobs. Why?

The “quit and stay” phenomenon

"Quit and stay" refers to individuals who have mentally checked out. They do just enough work to meet minimum expectations and fly under the radar. This mentality chokes employee engagement, slows productivity and stifles innovation.

Earlier in my career, I stayed at a company two years too long, despite the fact that it was sucking the life out of me. I was the only Black woman on my team and I was not part of the clique nor given the same level of support as my team members.

Sales deals I closed were taken from me and given to other colleagues with the false assurance that “I would be taken care of.” I felt I was set-up for failure from day one!  I felt underappreciated, unsupported, disrespected and alone.

After reviewing our research from the Women in the Workplace study, I realized that my experience was not unique. In fact, many Black women feel trapped.

To understand how quit and stay is showing up in the workplace among Black women, we analyzed whether they feel:

Analyzing 699,761 Trust Index™ surveys Great Place To Work collected between August 2018 and June 2019, we compared quit and stay among different demographics. We found that African American or black women are affected most often by this phenomenon.

What leads some Black women to completely check out, mentally, physically, and emotionally? And, what drives them to stay?

"This has been a challenging year here for me,” a Black female employee survey respondent said. “There was a significant amount of time midyear when I did not feel supported. I seriously contemplated leaving the company, for the first time in almost 3 years."

"Employees bettering themselves should matter and count for something,” said a Black woman experiencing quit and stay. “Being fair should be something we honestly stand by. You should not disregard people who help the company succeed."

One study found that a Black woman is more harshly evaluated at work, "because she’s two degrees removed from the prototype of a 'leader,' which is a white male," said Robert Livingston, a professor at the University of Sussex who has studied this phenomenon.

The data exposes that Black women suffer from exclusion at work more than their counterparts. It’s time for leaders to act. The first step is to understand the real reasons why some people aren’t engaged at work. To get answers, survey your employees and use HR analytics to eliminate quit and stay from your workplace culture.

Sonya is Vice President of Client Solutions at Great Place to Work®. She works with our Strategic and Global partners to design pathways to people and company culture goals. 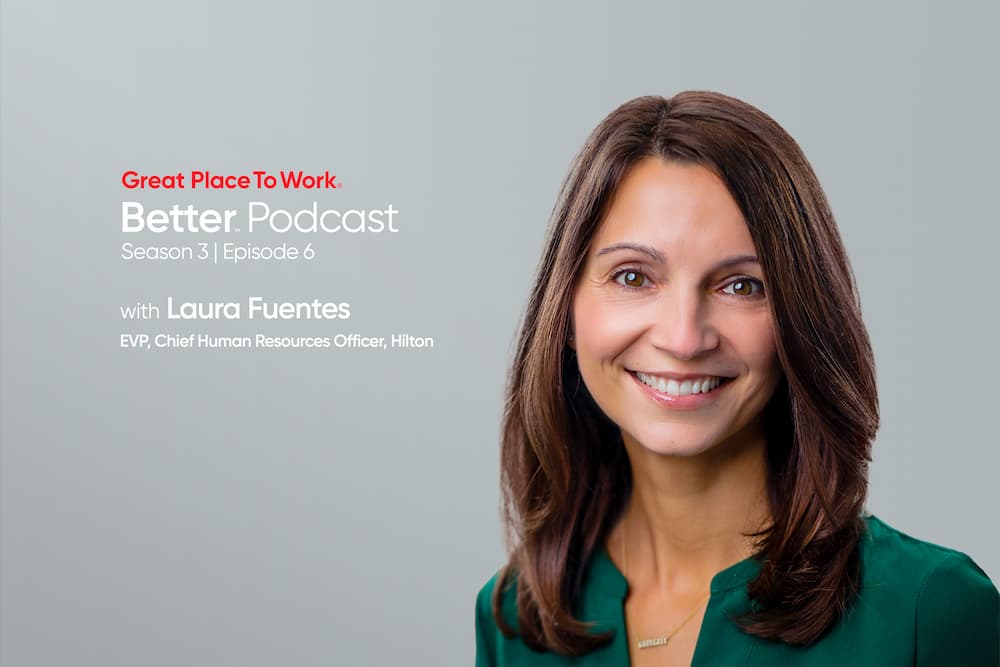 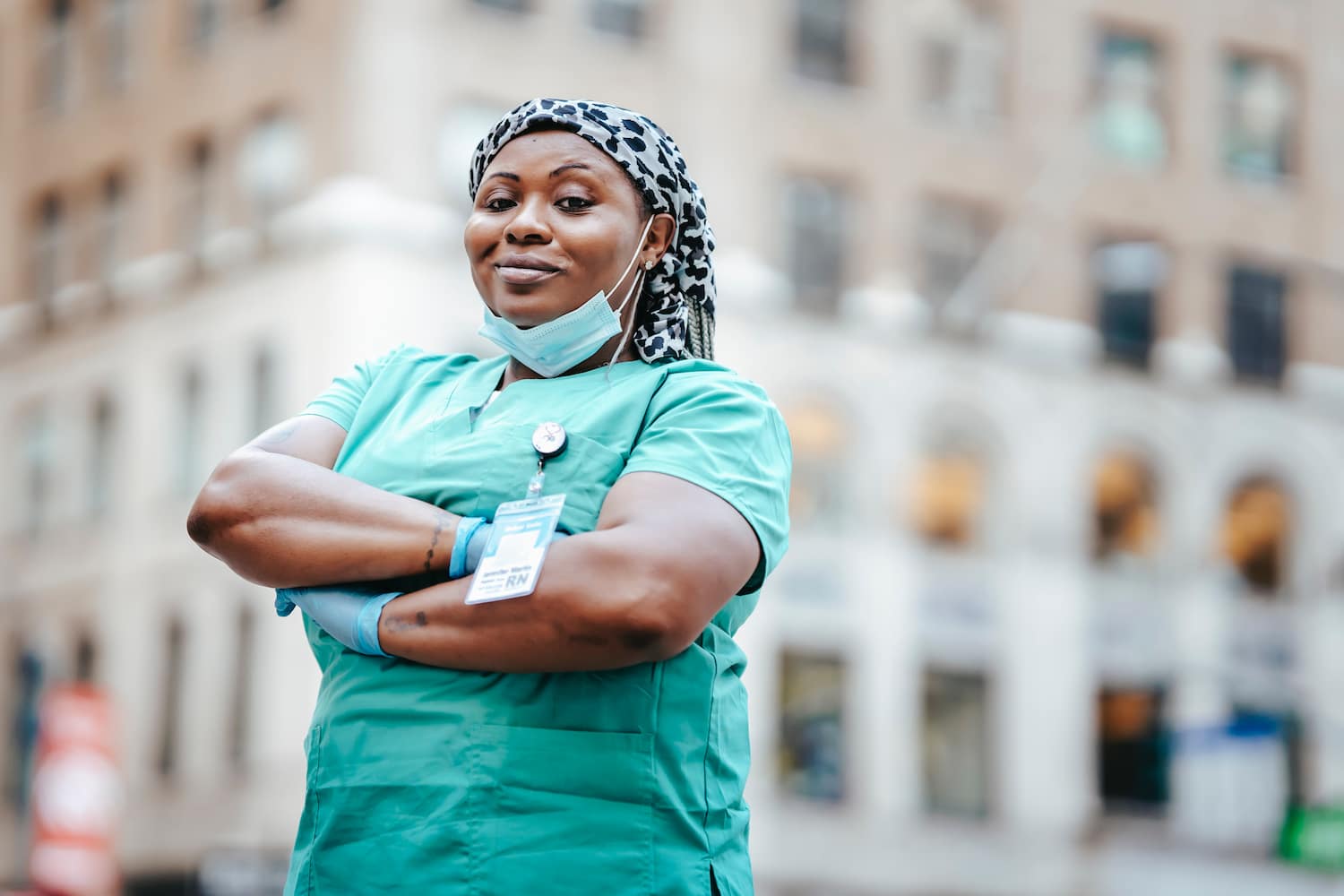