It’s #Equalpayday: What Is Your Organization Doing to Close the Gap? 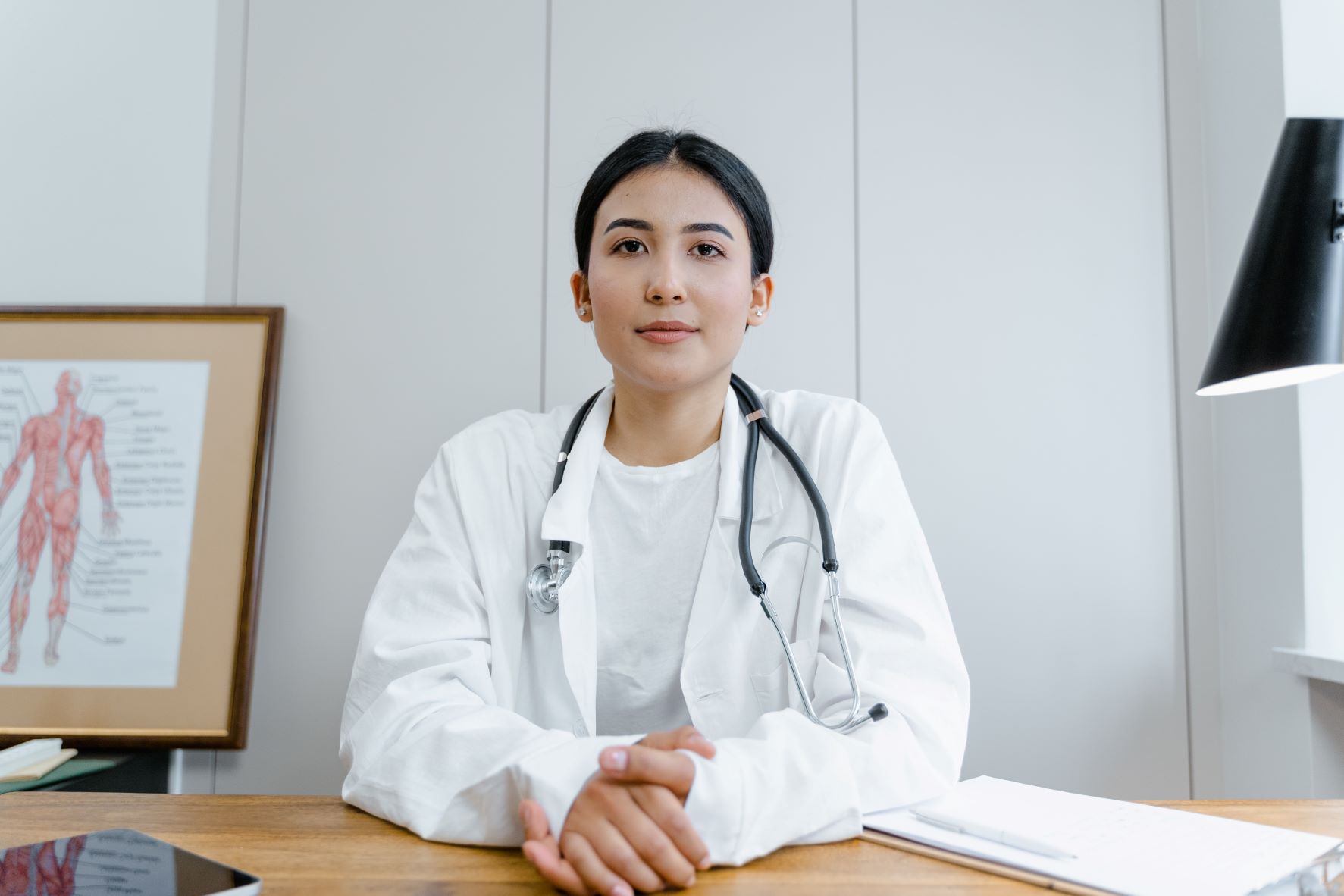 How one top workplace is closing the gender pay gap and how their actions cause employee sentiment soar.

Women lose thousands of dollars each year, and hundreds of thousands over a lifetime, because of the gender pay gap.

March 15, 2022 is #EqualPayDay because this date symbolizes how far into the year women must work to earn what men earned in the previous year.

That means it’s the perfect time to stop and ask: what is your organization doing to close the gender wage gap?

The fact that women on average still make only 83% as much as men has been in public discussion for years. And while there have been encouraging movements forward, the disparity remains. The American Association of University Women advocacy group estimates that at this rate, the pay gap won’t close until 2152.

At Great Place To Work, we’ve been studying what makes for fair, great workplaces for women, and our team is lucky to work with companies that are openly acknowledging the issue and doing what they can to address it.

One example of a company leading the charge is Salesforce. In 2015, Salesforce CEO Marc Benioff and his team made a $3 million investment to address gender pay inequities. The company reviewed over 17,000 employee salaries and adjusted salaries if there were any unexplained gender differences.

This move, along with a host of other equality efforts at the software firm to make all employees feel fully valued and included, has reaped incredible results. Their efforts have not only helped drive equal pay efforts, but led to positive effects throughout their entire workforce.

Here are just a few of the effects commitment to equal pay can bring:

Everyone wants to work at an organization where they feel valued. Since starting the Equal Pay initiative, Salesforce has grown as a beacon for talented women in technology and enjoyed the fruits of a more fully engaged workforce.

Not surprisingly, the company has been growing faster than its rivals. In their most recent survey of employees in 2021, 87% of women say it's a great place to work - significantly higher than the 2018 national average of 64%.

2. All employees feel more pride in their company

By 2016, the share of women experiencing fair pay had climbed to 90 percent.

The focus on leveling up women didn’t make men feel overlooked—91 of men at the company continued to believe people get paid fairly.

And for both sexes, levels of pride climbed slightly so that in 2016 a whopping 97 percent of both men and women reported feeling proud to tell others they work at Salesforce.

3. A healthier work environment and community

Salesforce employees go home to be better parents, friends, and neighbors, even as the company—like many other best workplaces—gives generously to the community.

Against the backdrop of the pay equity initiative and a major focus on mindfulness as a way to prevent stress, the share of employees who rate Salesforce a “psychologically and emotionally healthy place to work” rose from 83 percent in 2014 to 89 percent in 2016.

And Salesforce has a 1-1-1 integrated philanthropy model, through which it contributes 1% of its equity, product and employee time back into the community.

As part of that giving-back effort, the company has donated more than $137 million in grants since it was founded in 1999.

Salesforce is just one of many inspiring companies that are working to further equal pay. In 2016, over 100 companies signed the White House Equal Pay Pledge.

But we need more businesses to join the movement. And that means more than just leveling pay; our research has shown that what women value most in the workplace is:

Beyond that, we need more companies to help all employees tap into their full human potential.


The bottom line is that these policies aren’t just the right thing to do in the workplace – they actively create stronger businesses, faster growth, and a more engaged workforce. They’re a smart decision for everyone.

Is your workplace equitable and inclusive for women?

Ask us about our employee survey helping leaders identify and close workplace gaps. When current employees verify – via confidential survey feedback – that it’s a great place to work, your company can qualify for Great Place To Work® Certification™. 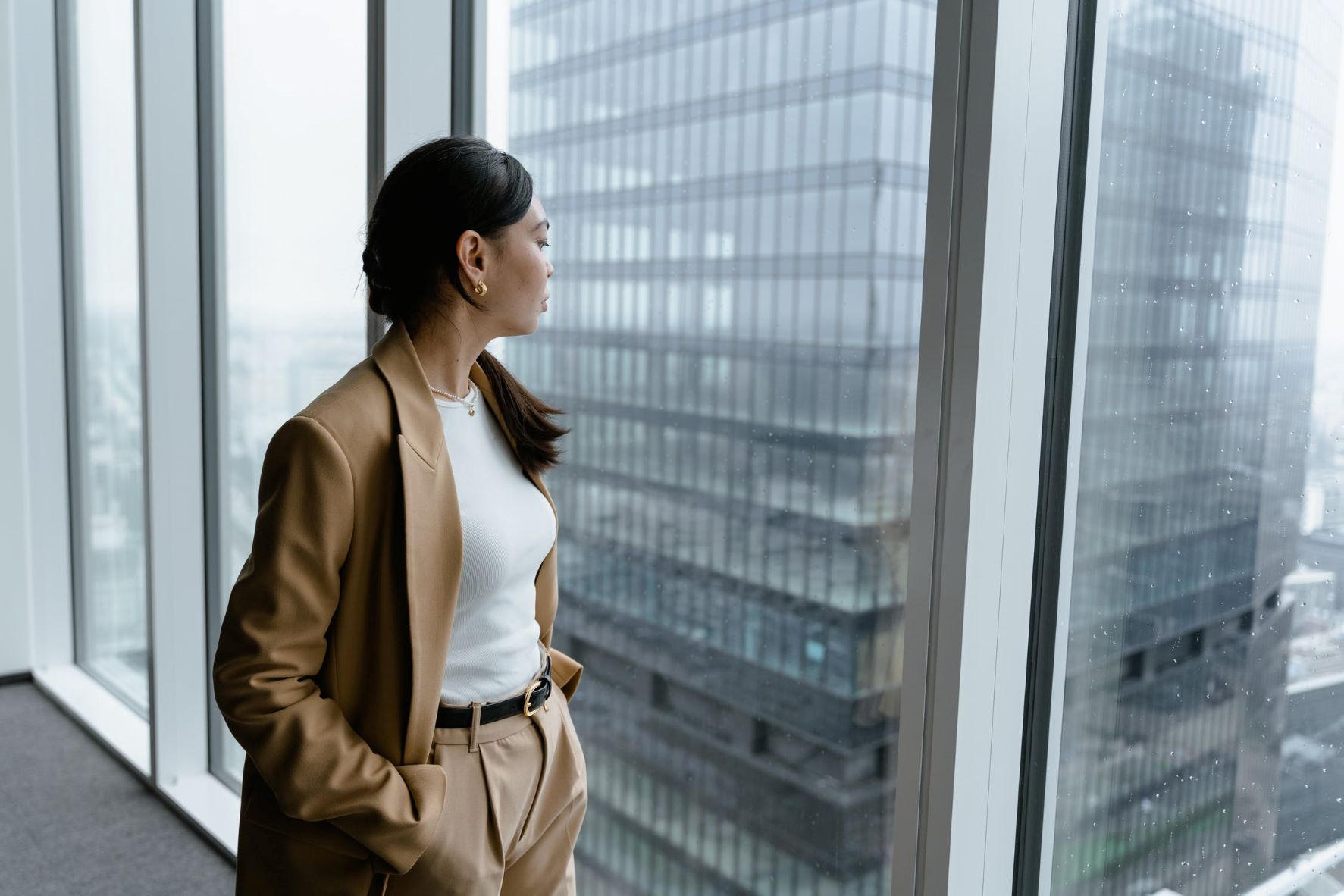 Blog
Are Your Executives Turning A Blind Eye To Women? 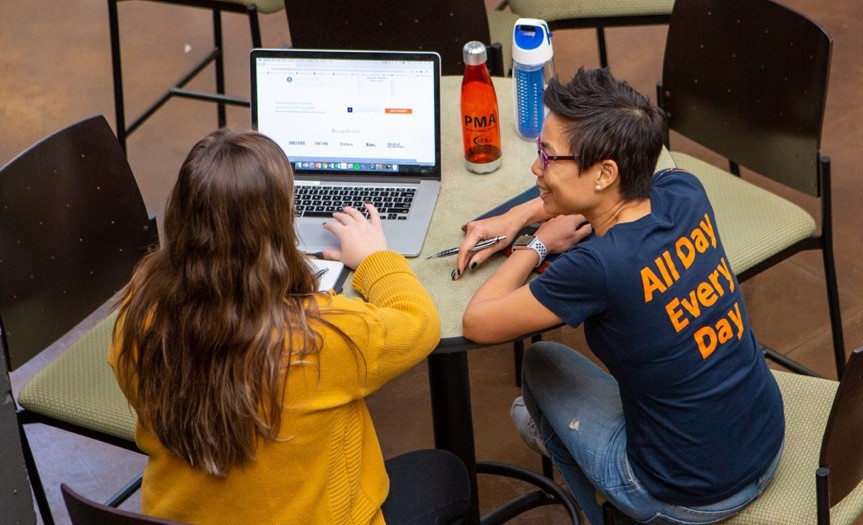 Blog
6 Ways to Ensure Women’s Equity in the Workplace 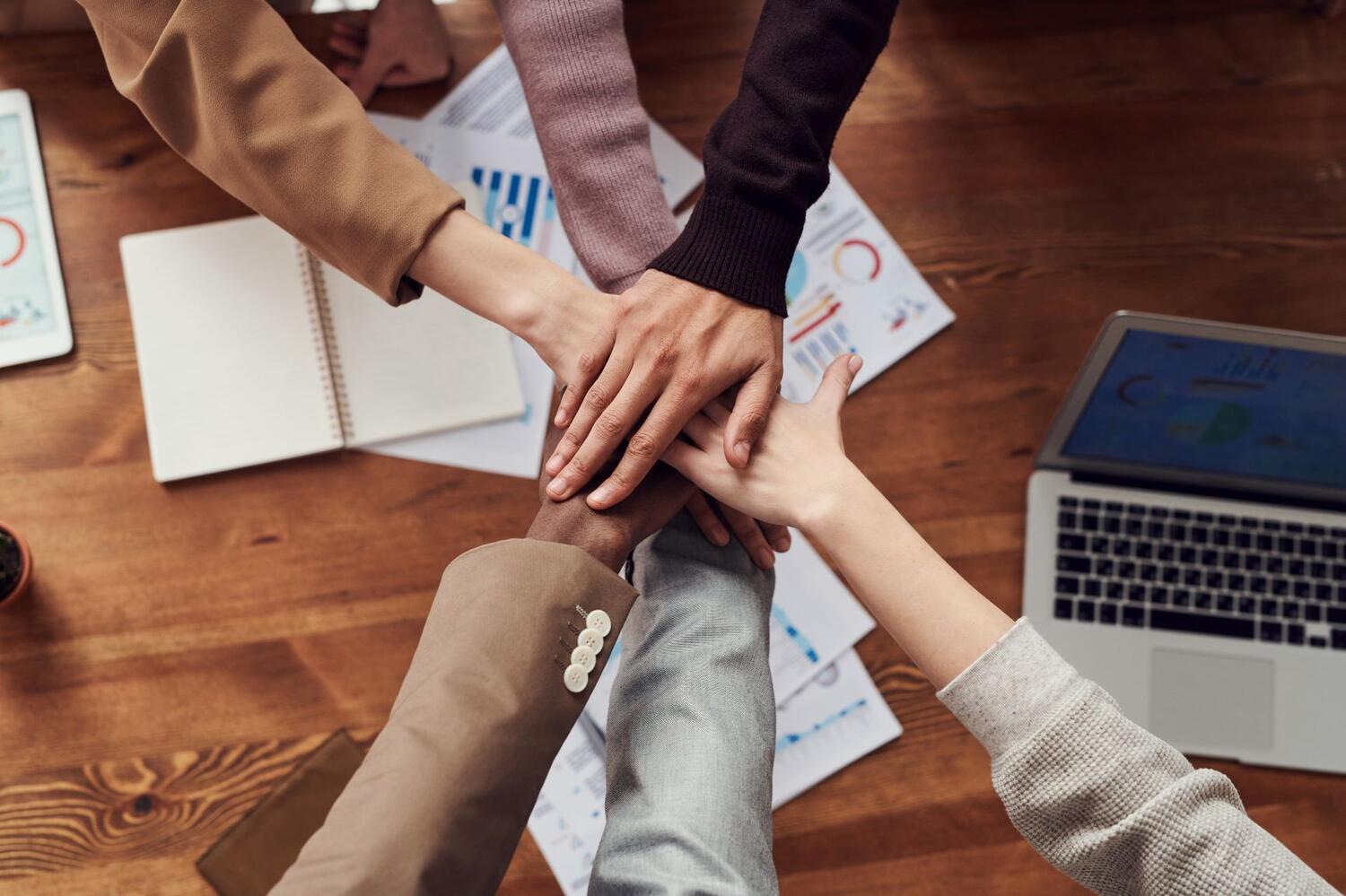 Blog
Why Is Diversity & Inclusion in the Workplace Important?