Unity Wins over Diversity at Marriott 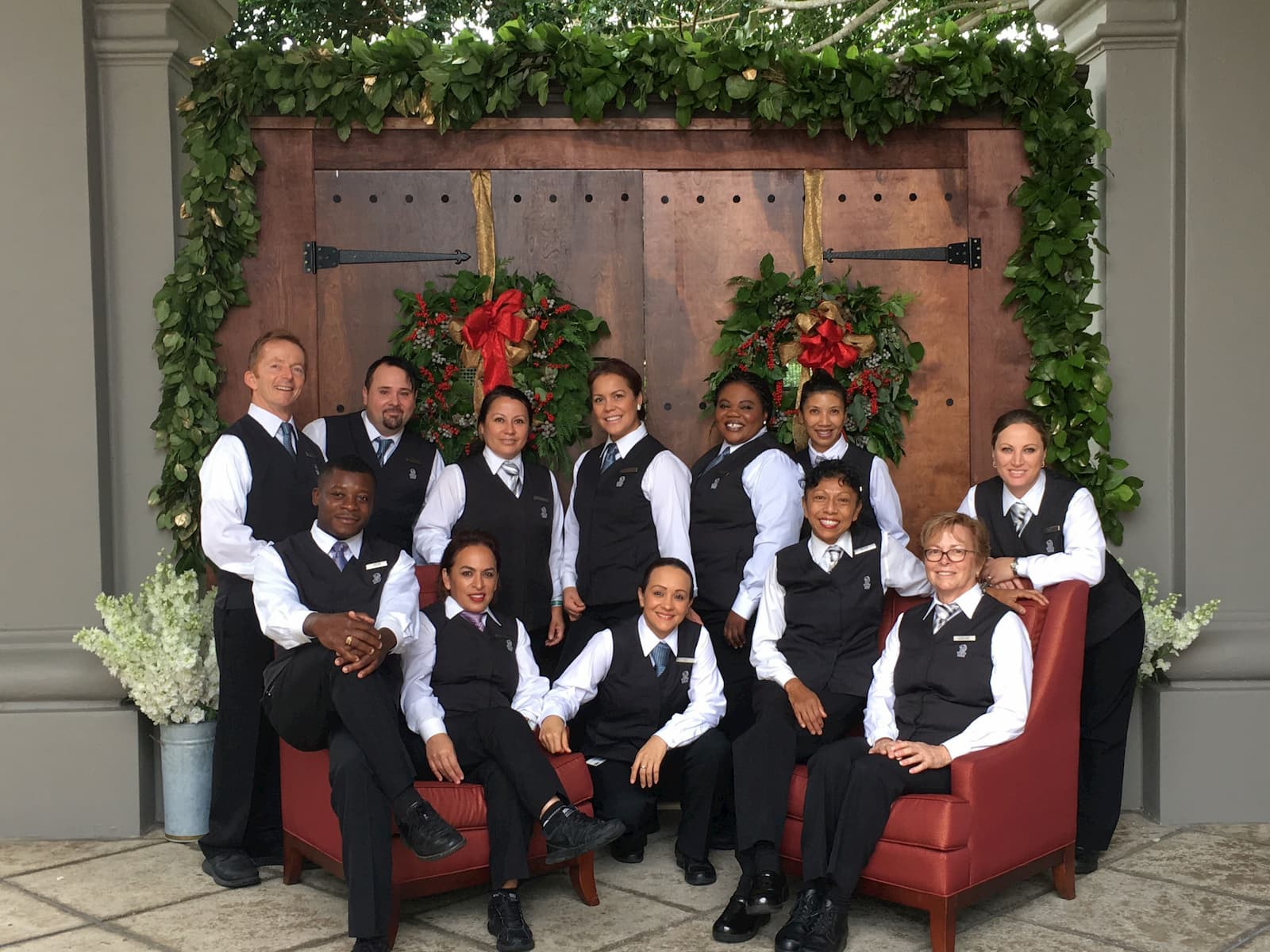 Acquiring a new company is a huge challenge for any company looking to maintain its culture but for a large hospitality company like Marriott, the challenge is compounded by a geographically dispersed workforce. While there were some bumps along the way, Marriott managed to not only maintain, but also positively grow, its culture, thanks to its open and candid approach. The fact that both Starwood and Marriott focus on hospitality eased the transition as well. David Rodriguez, Marriott's chief human resources officer, says, "There were more cultural aspects in common than the outside observer might have thought.”

When he and CEO Arne Sorenson first met with the Starwood executive team, he was asked the question, “How are we going to merge the cultures?” He replied, “Let’s start with our commonalities emphasizing innovation, excellence and integrity.” And the strategy paid off.  Stephanie Linnartz, Marriott's global chief commercial officer, believes there were elements of Marriott that Starwood employees embraced right away. She says, “I think honestly that Starwood women were like, 'There are a lot of senior women at Marriott. That’s cool.' ”

The challenges have mostly been subtle. Several years ago, while reviewing the company’s annual Associate Engagement Survey, Rodriguez noticed that while people from different ethnic groups seemed happy, those coming from multicultural backgrounds were less so. She explains, “People who, let’s say, had an African-American father and a white mother, tended not to feel as included,” he says. "It reveals a flaw in the focus that companies have placed on single identity groups: in an increasingly complex, multicultural world, what happens to the people who happen not to fit neatly into a group?"

The discovery led Marriott to think about how inclusion shouldn’t be about single-identity affinities. "It’s about everybody feeling part of the whole,” he says. Marriott began working to accentuate commonalities. Instead of “diversity,” the company has been using the word “unity”—which is also more meaningful on a global level, says Perkins-Chavis, the company's vice president of workforce engagement and global diversity + inclusion. Over time, the satisfaction gap has dissipated.

“The most important thing we did was maybe the hardest thing for a company to do, particularly since the company has been around for a long time,” Rodriguez says. “It’s to say, you know what? The culture of the company really has to be expressed by our associates. We set what we call our core values, but our associates know they are empowered to express the culture in a way that makes sense to them. The biggest mistake is to say, this is who we are, this is how we must stay.”

These days, the company avoids using check boxes for all different possible identities, Sorenson says. “To me, it’s really important that we have a system which is inclusive and fair. That’s more important to me than having every separate identity represented, no matter how small.”

The data shows Sorenson and Marriott have hit the mark when it comes to fairness. Employees rate it at or above the benchmark for the Fortune 100 Best Companies to Work For on several measures of even-handed treatment. Roughly 3 of 4 employees say managers avoid playing favorites, and nearly 80 percent say people avoid politicking and backstabbing in the company.

Marriott’s innovation progress is being fueled, in part, by its climate of fair treatment. Research shows that when people aren’t consumed by suspicions of favoritism or lasting grudges, they have more energy and interest in driving the organization forward with suggestions for business improvements and breakthrough products. Employees at organizations with the most advanced Innovation By All cultures are much more likely to experience a just workplace.

While Marriott is excelling in many areas related to culture, the company believes there’s still work to be done on other fronts. Alex Ahluwalia chaired Marriott’s Regional diversity and inclusion council, where his role was to identify diverse talent across regions and ensure they had opportunities and tools to develop their careers. “We want to encourage and inspire every person in our organization,” Ahluwalia says. “And sometimes it’s not easy to recognize that there’s a group within this population that perhaps needs additional support, additional resources.”

Several years ago, he convened a meeting of 15 or 20 hotel managers, who were tapped to be part of the diversity and inclusion council. By design, the group included minorities and non-minorities, and a discussion quickly emerged over whether and why the company should address the needs of any specific group within the larger population—a discussion that took place over several hours.

Goals for the Future

Marriott has set some ambitious goals for the next several years. It’s continuing to build a culture of innovation, adding programs that train in human-centered design thinking, as well as a speaker series and annual innovation days. The company will bring to market more enterprise and brand innovations, like Marriott Moments, its foray into tours and activities, and its home sharing pilot.

But it’s also looking farther into the future, trying to stay on top of emerging technologies and trends that are likely to affect how people travel or experience hotels. “At a high level, we’re honed into the evolution of artificial Intelligence and machine learning,” Jennifer Hsieh, vice president of customer experience innovation, says. “How do these technologies help our Associates create more personalized experiences for our guests? How do we remove pain points and make experiences seamless?”

In addition, Marriott plans to reach full gender parity for the entire global leadership team by 2025 and has committed to investing at least $5 million in expanding and deepening programs and partnerships that promote career advancement across its global diverse workforce.

There are other gaps to fill as well. Sorenson wants to see more progress on ensuring that minorities have equal opportunities to rise to the highest levels of the organization. Marriott has implemented several programs aimed at bringing people with disabilities into the fold, and Alex Ahluwalia believes the company has an opportunity to make an even more meaningful difference in the lives of people with special needs. “Diversity goes far beyond making it easier for people with disabilities to travel,” he says. “I feel like it’s my role to be a leader in solving for these pain points or finding delight in these experiences both from a guest standpoint, and associate standpoint. It may not be foremost on the corporate radar yet,”  he says. “But it’s on my radar—and that’s not a bad start.”