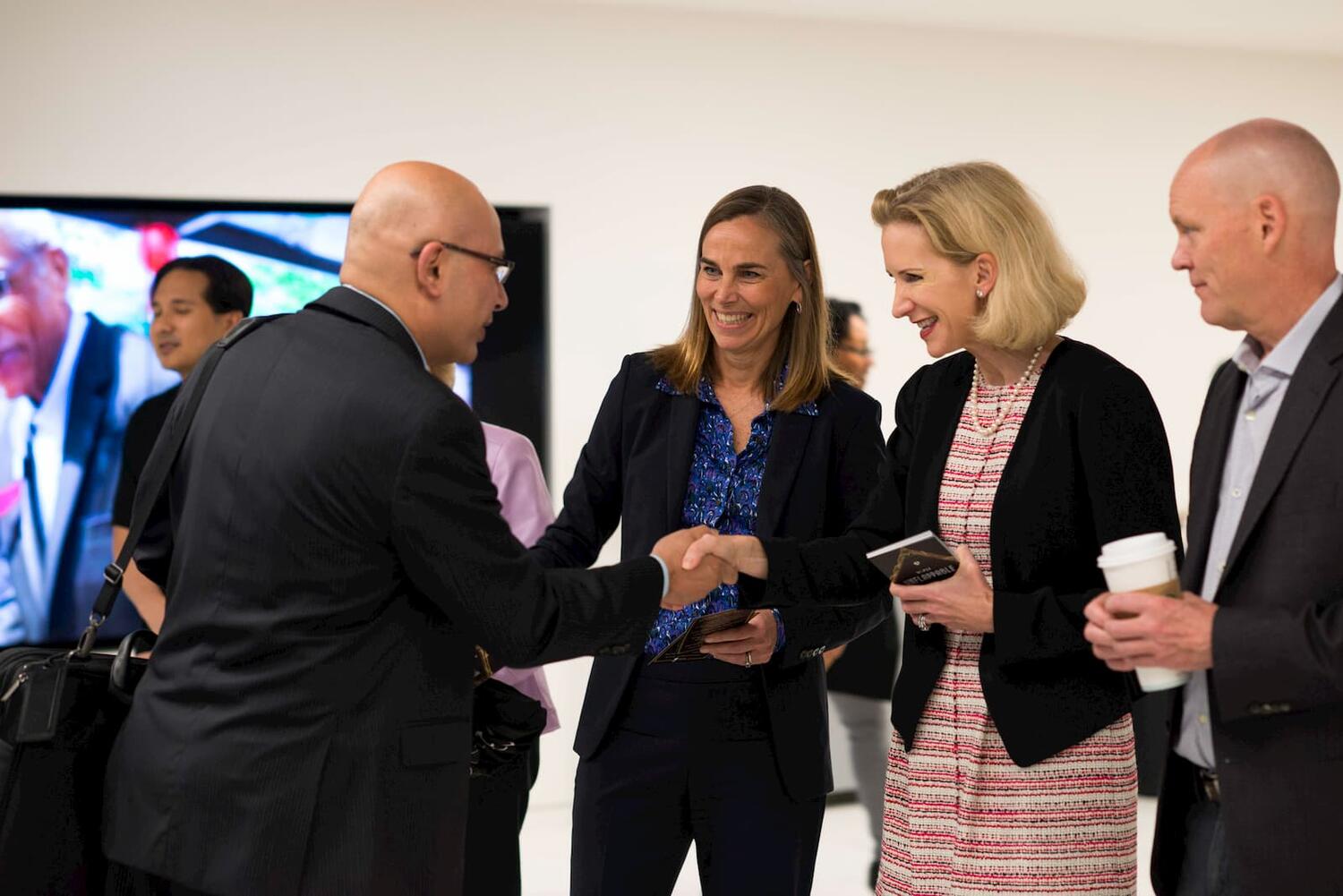 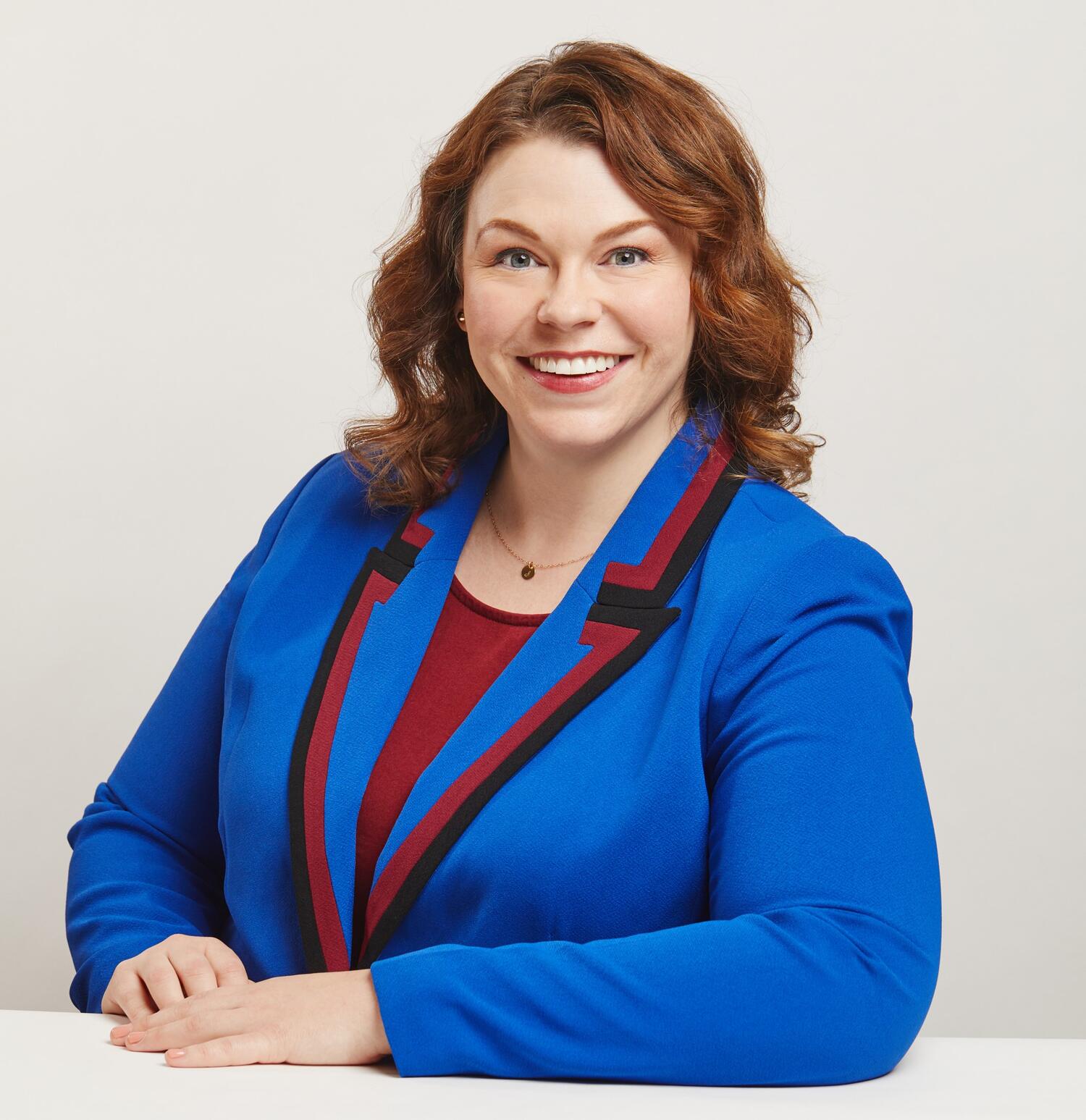 So it's no surprise that Marriott established the industry’s first formal diversity and inclusion program 30 years ago, which was followed ten years later by the women’s leadership development initiative. In recent years, Marriott has continued to make big strides in diversity and inclusion—especially when it comes to women. Currently, four out of its 13 board members and, prior to a recent retirement, 50 percent of the CEO’s direct reports are female—unheard of for a Fortune 200 company. CEO Arne Sorenson believes that the more impressive statistic is that 40 percent of the top 850 people in the company—meaning vice presidents and above—are women. “We’re not at parity,” he says, “but we’re pretty darn close.”

Marriott is also well ahead of industry peers when it comes to the diversity of its employees. Marriott has 78% more minorities at the senior leadership levels than the average for hotel companies that are Great Place To Work-Certified.

It’s no coincidence that the diversity and innovation initiatives have happened simultaneously—they’re not parallel efforts, but intertwined ones. Marriott leaders know that inclusion and inventiveness reinforce each other and lead to business success. In other words, companies with greater gender, ethnic and cultural diversity in their executive teams outperform peers on profitability. Why? Great Place To Work’s research has shown that companies that provide a consistently great experience for employees across the organization enjoy much higher revenue growth than organizations where significant gaps exist between employees of different demographic groups.

In effect, when organizations create cultures where people feel comfortable being themselves, have the power to suggest better ways of doing things and feel deeply respected by leaders, they bring their best to work. And when organizations can tap the full potential of people of varying backgrounds and perspectives, great ideas emerge. It’s part of the secret sauce of innovation.

“To come up with new ideas, it’s not taking the same four people who are identical—whether that similarity is in ethnicity, gender, life experiences, generations,” Jennifer Hsieh, Vice President of Customer Experience Innovation, says. The company’s properties include a luxury hotel in Osaka that welcomes many older guests, and a Courtyard Marriott in Cleveland that caters to millennials. Accordingly, eight of her 14 direct reports are women; four are Asian, one is Latino and one African-American. The group includes single recent grads and empty-nester Baby Boomers. “The people who travel through our hotels are incredibly diverse. We need innovators who can design around all of those different segments.”

It’s easy to say, but far harder to turn into a reality. Marriott makes it happen on a number of fronts: with priorities and goals made explicit at the very top of the company, using metrics to track success, modeling care for its employees, encouraging innovation at all levels of the company, and putting smart programs into place. These efforts are not siloed, but infuse all of Marriott’s operations around the globe.

For the full story, read A New Marriott - For All and By All.

Julie Musilek is the director of customer lifecycle and education at Great Place to Work®. Julie brings insights and expertise built over 20+ years in the people and culture space to help companies create great workplaces. Julie co-authored many Great Place to Work reports including “Millennials in the Workplace” and “Defining the World's Best Workplaces,” as well as DEI action guides for leaders including “Hidden Pieces of the D&I Puzzle.”