A Leadership Development Program That Works 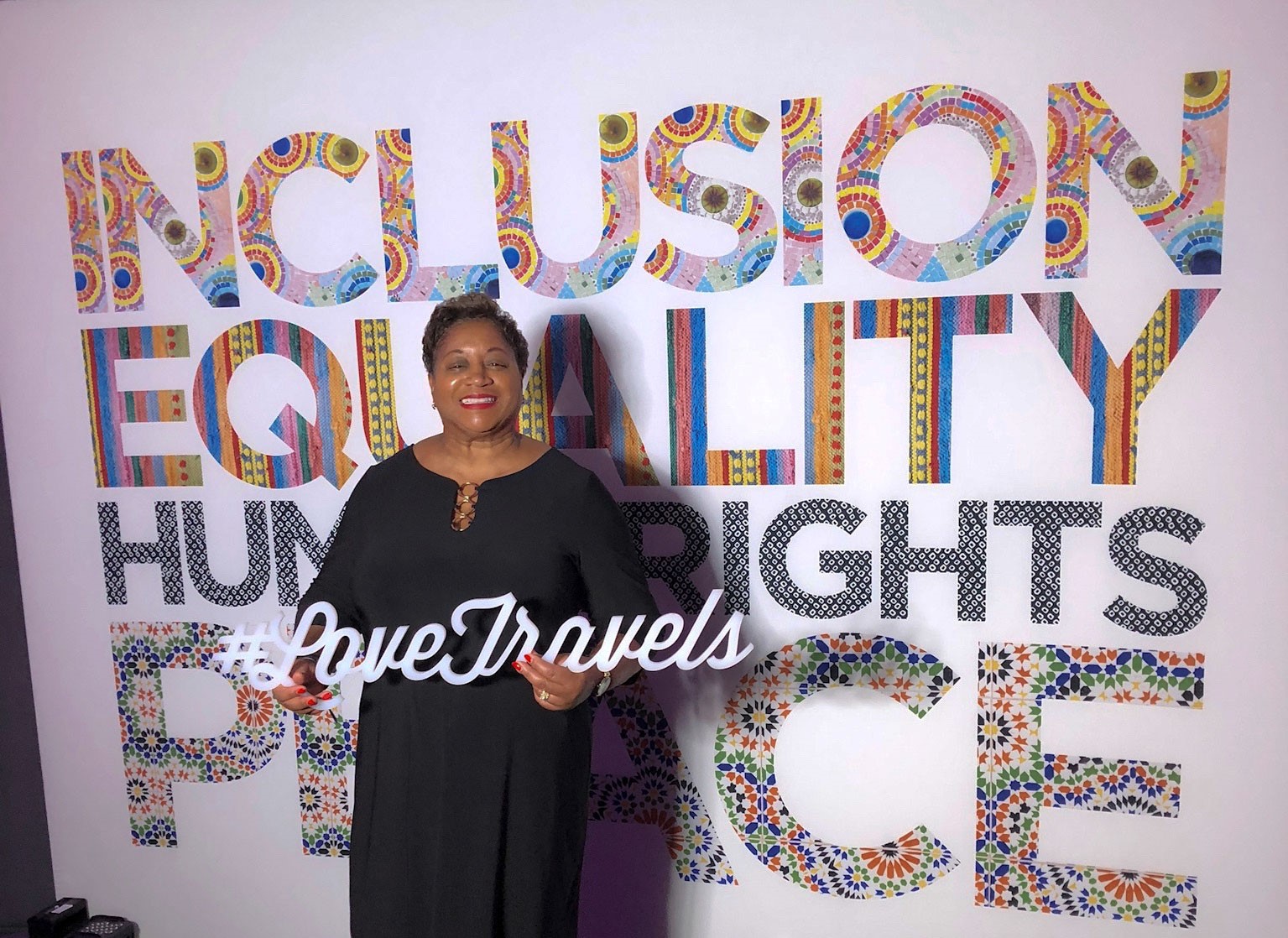 Taylor Ryan doesn’t need to be told that Marriott offers women equal leadership opportunities— she lives it. She started as a front desk agent at the Renaissance Charlotte SouthPark, and is now senior manager of guest experience at the M Beta hotel in Charlotte. In her nine years with Marriott, she has worked under three general managers; the first two were women.

“It’s inspiring,” Ryan says. “Both women are strong leaders, but with very different styles—one a traditionalist, one a rule-breaker.” It showed Ryan that there was no one way to be a female leader, and gave her permission to draw from different models to create her own leadership approach.

Marriott’s development programs have exposed her to an even greater range of examples. One of her favorite events is the company’s Evenings of Engagement, which gives women the opportunity to network, swap advice, and build relationships with senior women executives. “It’s an evening of asking powerful questions,” she says. “You see a lot of strong female leaders emerging within the company.”

Evenings of Engagement are just one component of Marriott’s global Women’s Leadership Development Initiative, which got its start back in 1999. Senior executives realized there was a strong business case for developing a pipeline of women leaders to align with the key role women have in our customer base and in the market place, says Maruiel Perkins-Chavis, the company’s vice president of workforce engagement & global diversity + inclusion. “First, women are business travelers,” she says. "As they become increasingly powerful, they have more control over corporate dollars. Also, data shows that household finances are managed by women. Many leisure travel decisions are made by women.”

Executives assembled a steering committee, which organized focus groups and conducted interviews, concluding that there were three crucial areas to address; leadership, networking and mentoring, and work-life integration. From there, they launched the first women’s leadership conference to bring together the company’s most senior women and discuss what was most needed going forward. “One of the things that was critical to our initial launch was that we had Mr. Marriott there,” Perkins-Chavis says. “That personal affirmation really went a long way.”

The involvement of top leadership was crucial, she says, and so was having accountability in place. Perkins-Chavis says, “Unless you have accountability in place, you’re not going to make progress.” The leadership initiative was not just allowed to organically grow; it was proactively driven. At first, the programs focused on the most senior levels of the company, but over time they expanded to mid-level management and then associates. For example, the first women’s leadership conference led to regional conferences. Five years ago the Emerging Leader Program, an inclusive leadership development program, was launched.

Today, many of these successful programs benefit more than women. There are Evenings of Engagement for diverse men, as well. In addition, Marriott's focus on work-life integration cuts across gender, ethnic and generational lines, because like the company's guests, all employees are special and need to be supported.