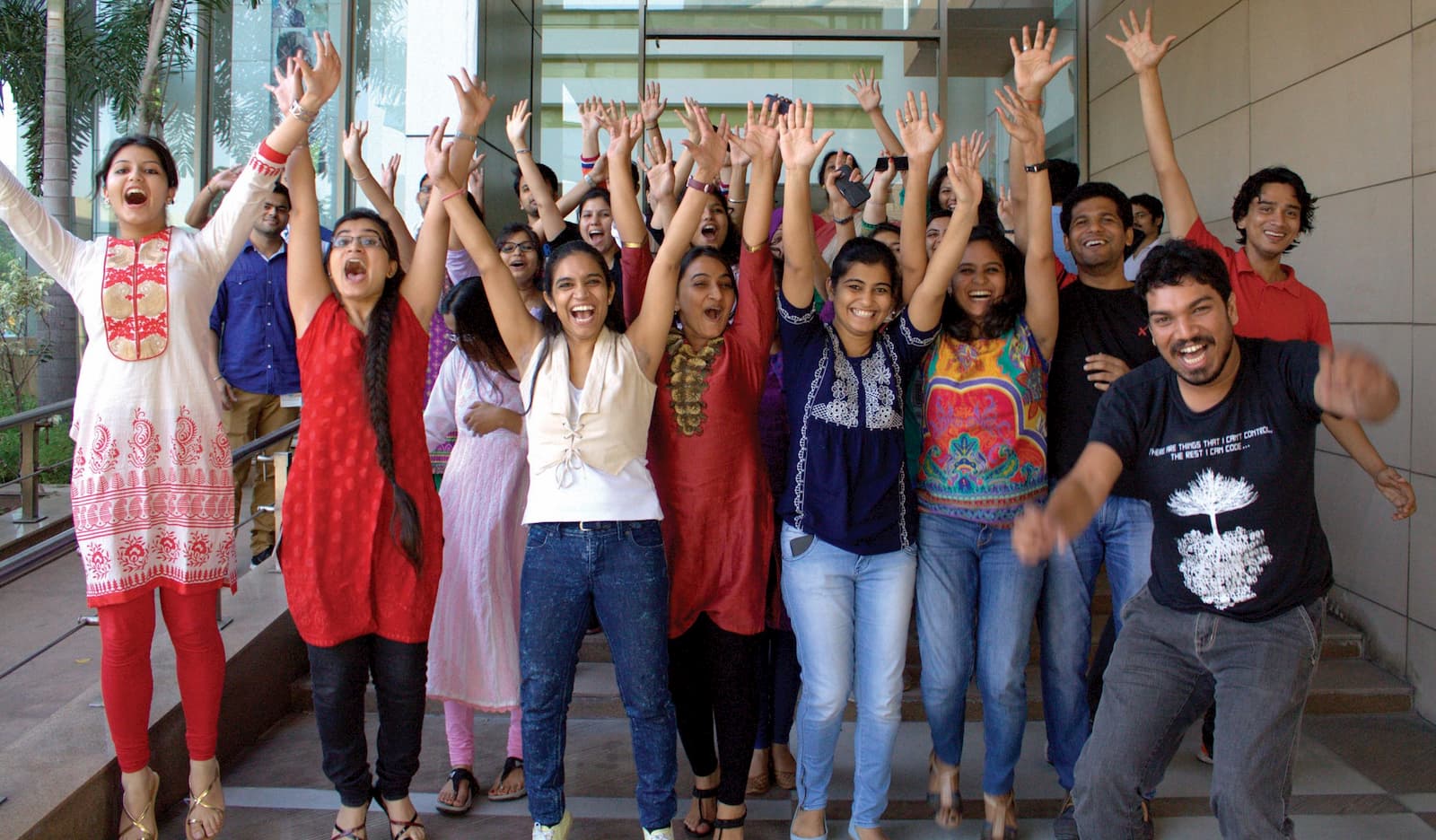 In 2008, things were looking grim for Cadence, the second largest Electronic Design Automation (EDA) company in the world. The board needed to choose a new CEO and strategy for its survival. Lip-Bu Tan, an engineer and venture capitalist, was named CEO and the new executive team decided culture would be the first priority, making a big bet that employees could help transform the company.

Tan had billions of dollars under management when he joined the Cadence board in 2004. Some of the companies in his investment portfolio were Cadence customers. Tan was best known for his deep network and strong relationships within the tech industry around the world. He was viewed as a trusted businessman with a keen eye for innovation and a track record of building successful companies backed by talented employees.

Despite his experienced eye for opportunity and talent in the semiconductor industry, Tan didn’t have the traditional CEO operational experience. He knew this and hesitated to consider himself the right person to lead the company turn-around. Tan only agreed to step in once the board assured him that it would only be for three months while they pursued a search for a permanent CEO.

But joining Cadence became a calling for Tan. He was approached by Cadence employees and executives who were in tears about the company’s difficulties but felt passionate about helping to turn the company around. Industry movers and shakers pointed out to him that unaddressed, Cadence’s difficulties would ripple throughout the entire industry. He had reached out to his mentors and even though he had not been down the traditional CEO path, they encouraged him to take the role.

Everyone quickly understood what Tan brought to Cadence: close relationships to the critical customer base that the company would need to make a comeback. Tan held long-standing and trusted relationships with the best players in the tech industry. He knew that if Cadence’s leaders could fix the trust issues with its employees and customers, the company could revive. He also knew there was another critical component needed for the turnaround—the company culture.

According to Tina Jones, global head of human resources, “Lip-Bu sat me down during the most difficult days. I came prepared with detailed plans about how we were going to tackle the operational challenges we were facing. He just said, 'Tina, this is a culture problem. We’ll deal with those issues as a second priority. I need you to help me address the culture issue first.'”

The management team went on a listening campaign to ask, “Who are we? What do we stand for? What do we aspire to be?” Tan encouraged employees to email him directly and flipped the open-door policy on its head, instead showed up at employees’ cubicles to answer their questions face to face. Tan also reached out to hundreds of customers and partners. The conclusions were the same: Cadence was siloed, had short-term goals, and was individualistic, and not customer- or product-driven.

At the beginning of 2009, the board asked Tan to continue as CEO beyond his three-month interim role. While a group of leaders from around the world pitched in to write a cultural change and communications plan, Tan continued to make the rounds with unhappy employees, customers, and shareholders. He apologized to frustrated investors and customers and told them he would step in to do his best to turn things around.

Jones says, “I’ll tell you communication is a lot more fun now than it was then. I remember standing in front of employees explaining that there will be no raises or bonuses this year. The management team also took base pay cuts. While we were not delivering good news, we tried to be transparent and compassionate with employees.”

“When you show your vulnerability, surprisingly, people are willing to help, and I value that a lot,” Tan says. He felt he had established a similar relationship with shareholders and employees. He adds, “We had an all hands meeting, and I told the employees, ‘I’m a first time CEO, I’d like some advice. Any advice, any suggestions, please email me.’ I received about 300 emails a day and I promised to respond to each one of them,” Tan explains. He held town halls, quarterly communication meetings, and began to survey employees regularly. As the management team explicitly codified its values, he began to speak about them at every employee meeting and in written communications to the company.

For the full story, read Cadence and The Culture Cure today. 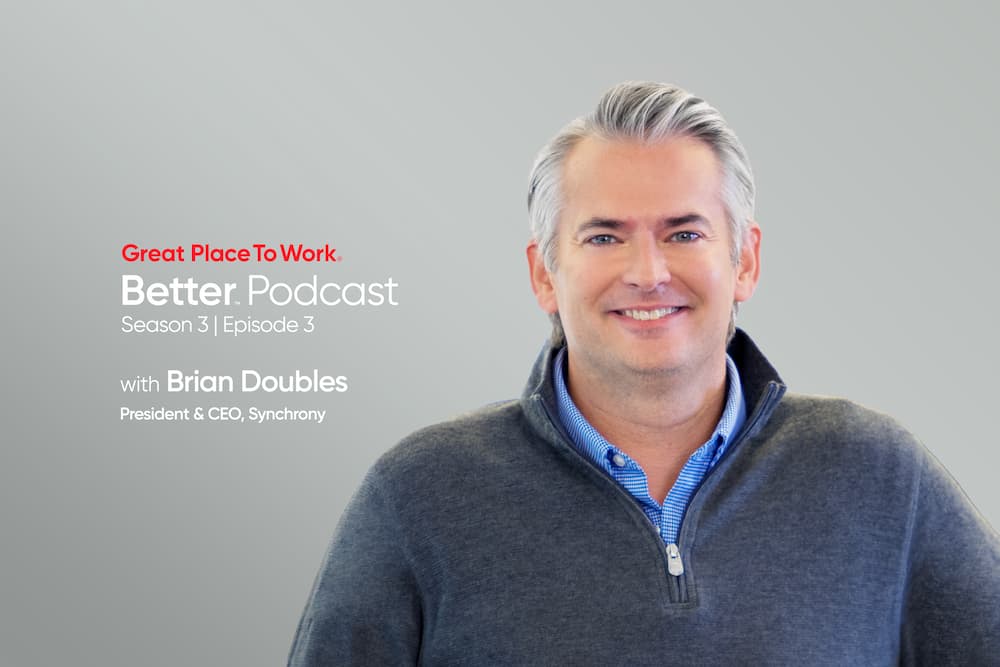 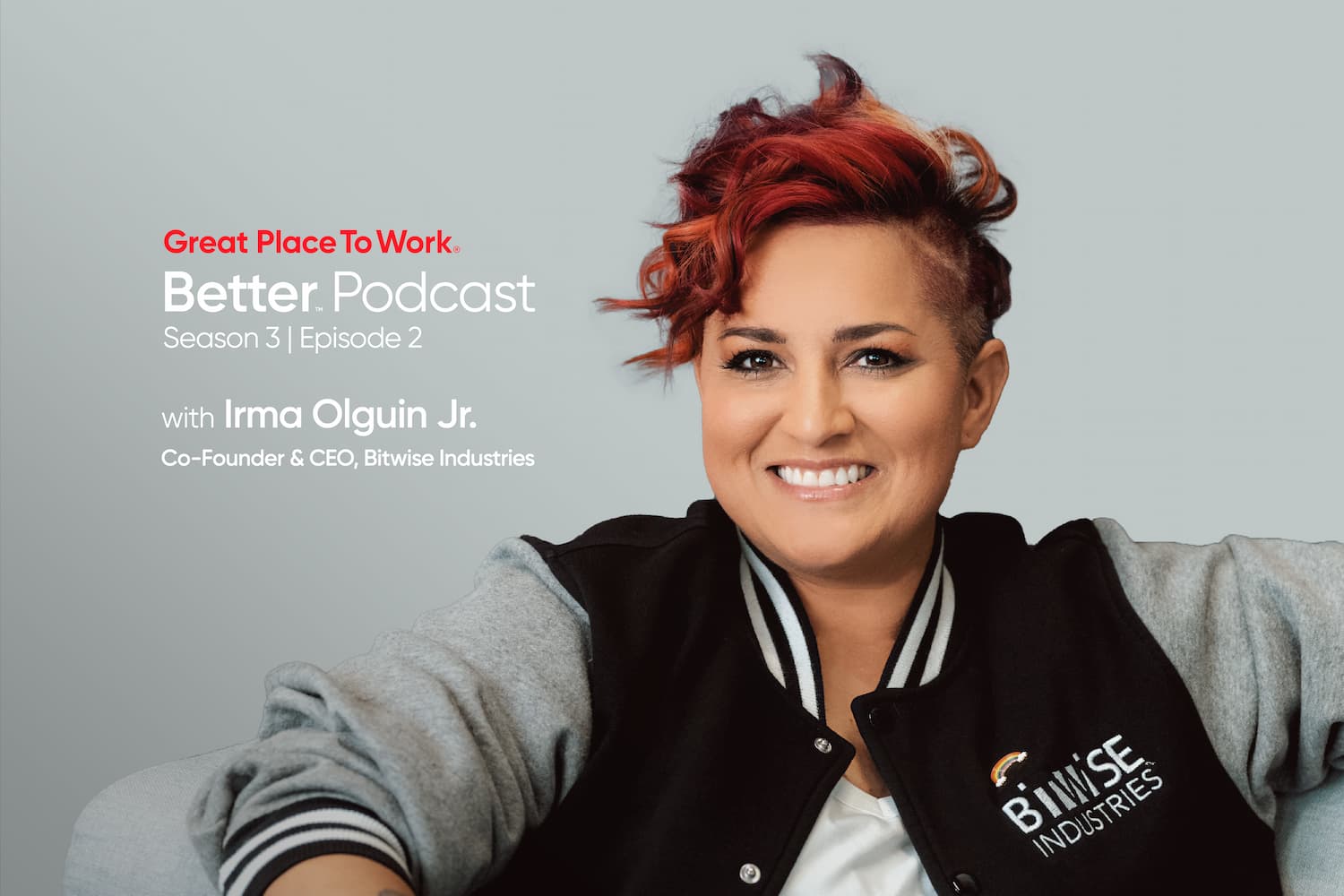 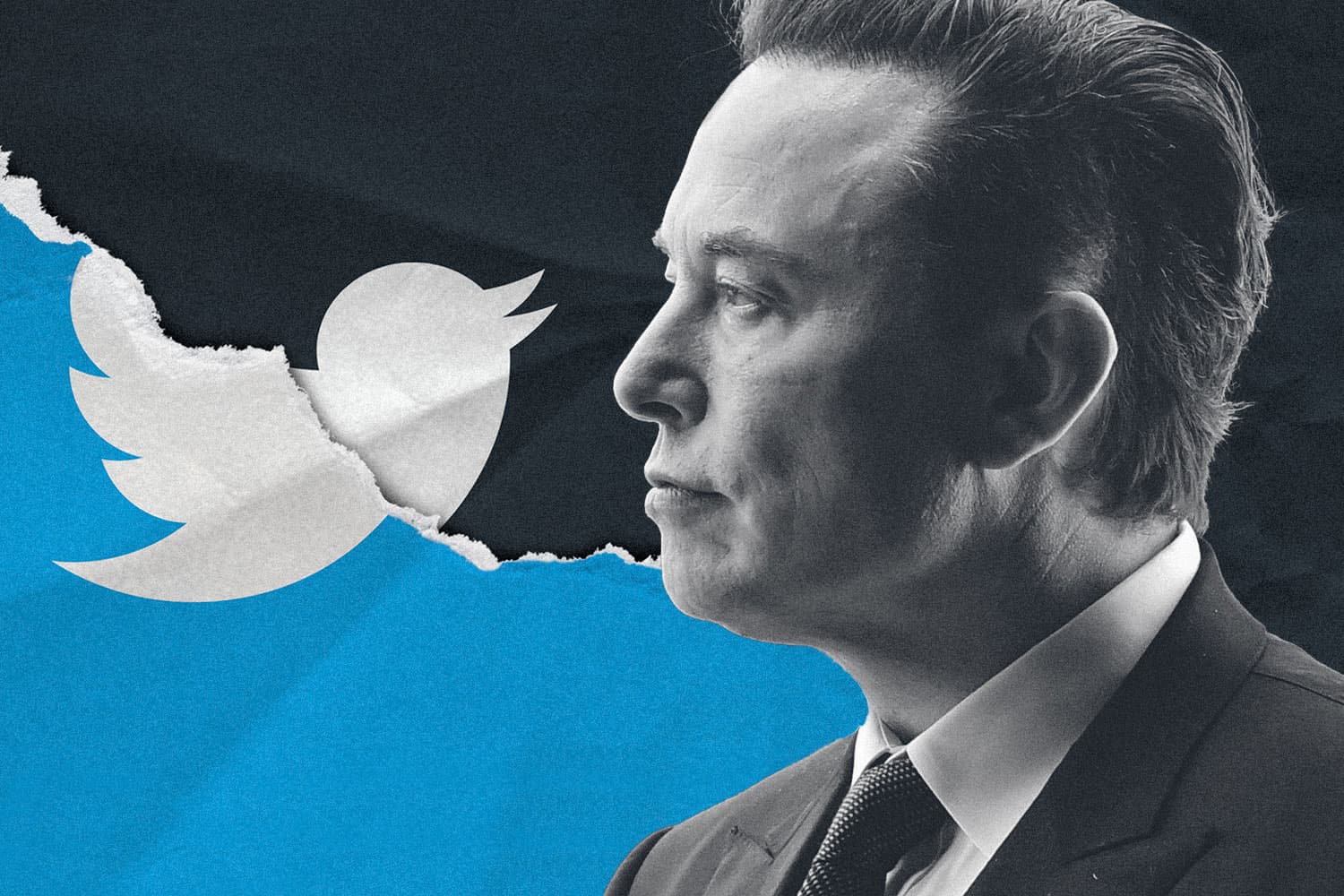