Cooking up Innovation at Wegmans 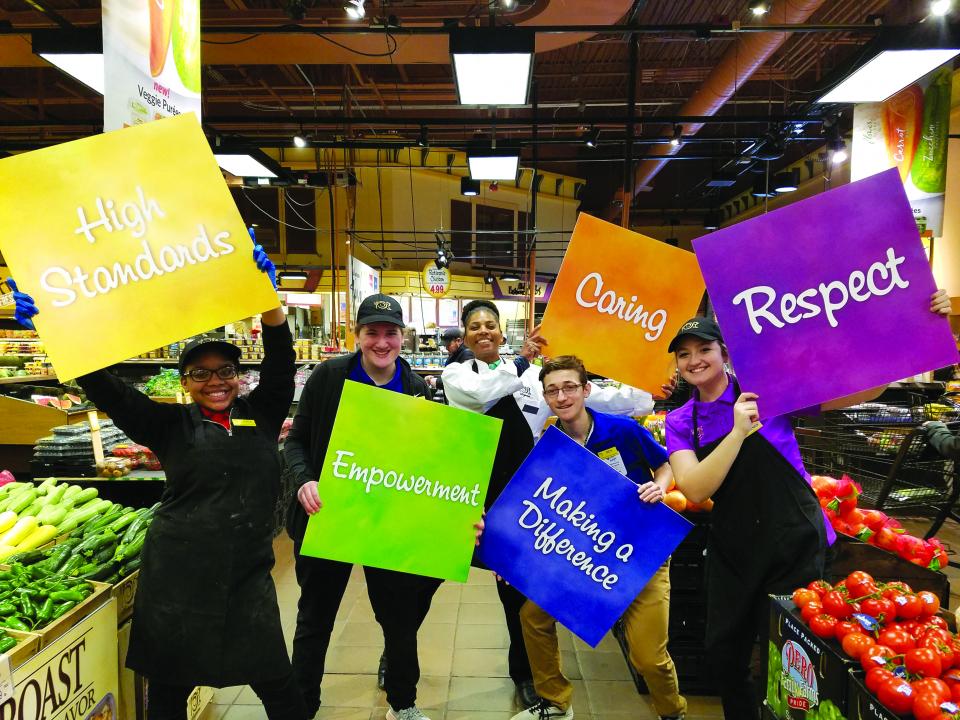 In 2014, Jody Wood was looking for healthy solutions to her husband’s type 2 diabetes and the suffering it caused him. Wood, a meal coach at a Wegmans Food Market in Bridgewater, New Jersey, watched as the disease and the side effects of medications prescribed by his doctors increasingly disabled her husband Tom. “He was a diabetic for fifteen years on insulin injections. He got to the point where the neuropathies in his legs were so bad he couldn’t walk down the driveway,” Wood recalls.

As the illness ate away at Tom’s health and quality of life, Wood turned to food – and to Wegmans—for a potential solution. She found one about three years ago. And that novel solution not only served Wood’s husband, but also gave Wegmans a new opportunity to serve the needs of its customers. What’s more, the path Wood and Wegmans took to innovate sheds light on hard-to-see obstacles that trip up many companies as they seek to be more inventive and agile in a competitive marketplace.

The success story starts with Wood doing what many companies try to do: connect with customers. Wood’s job centers on preparing sample food items at her store’s produce section, called the “Veggie Market,” giving customers tips and recipes for healthy meals. One day, while speaking with a shopper, she shared the story about her husband’s years-long plight with diabetes.

“This customer said to me, ‘Oh, don’t you know about Dr. Fuhrman?’ and I said no, and they said, ‘Well, you need to get the book, The End of Diabetes.’” So she bought it, a New York Times Bestseller by Dr. Joel Furman. And she began preparing the low-glycemic dishes suggested in the book. Wood also searched online for starch substitutes and discovered this one: cauliflower “rice.” Cauliflower rice refers to mincing up the vegetable into pieces the size of rice grains. When sautéed in a skillet for five minutes the result is a something akin to white rice—with about one-ninth the carbs that the body turns into sugar. “I made it at home and I fell in love with it,” Wood says.

A lightbulb then blazed bright for Wood. Why not bring cauliflower rice, then a barely known product, to the masses through Wegmans? She cooked up a batch and shared it with her colleagues and managers. And they loved it.

About this time, Wegmans Senior Vice President Joe Sofia was looking for the company’s next big thing. He and other top execs at the Rochester, New York based grocery chain wanted to build on the store’s success with “noodles” made of zucchini and other vegetables. So he did what Wegmans managers do: seek ideas from folks throughout the organization. Sofia and other Wegmans leaders are especially keen to hear from those on the front lines who interact with customers daily and often are the first to know about unusual requests and trending food items.

“As I was traveling between New Jersey stores, I was asking our employees, ‘what else could we do?’” Sofia recalls. “And Jody said, ‘I have a perfect item for you.’”

Their conversation wasn’t completely coincidental. It had roots in a connection Sofia, who then supervised nine stores, had built with Wood. “I was especially interested in talking to her because I know her and the story about her husband,” Sofia says. “She’s come to my ‘Open-Door’ days, my town hall meetings, and we’d spoken about it. So I thought she would be a good resource.”

Trusting Wood and the taste buds of store employees, Sofia and the Bridgewater Wegmans team experimented. They prepared containers of cauliflower rice and offered them for sale to the public. And sell they did. “We couldn’t make the packages fast enough, especially if I demo’d it,” Wood says. “Everybody that tasted it would just pick it up. They loved it.”

At this point, Sofia had the data to expand the experiment. First to all nine New Jersey stores. And as sales continued to take off, the product went to nearly all of the 100 or so Wegmans locations throughout the mid-Atlantic and New England regions. Making cauliflower rice was labor-intensive, so Wegmans found a vendor that could produce the stuff more efficiently. Today, the grocery chain sells cauliflower rice as a Wegmans-branded product by itself, as well as in a combination package with “broccoli rice.”

Cauliflower rice helped keep Wegmans on the cutting edge of innovative foods for health-conscious consumers. And it has been such a hit that Wegmans says it has doubled the volume of cauliflower it sells.

Cauliflower rice has been more than a hit in the Wood household. It’s something closer to a culinary medical miracle. Thanks to cauliflower rice and an overall low-glycemic diet, Tom Wood was able to stop taking insulin. And to start taking steps—quite literally—toward an active, healthy lifestyle. “In two months, he completely reversed his diabetes. He got off every medication. He’s been drug-free for two years,” Wood says. “He walks two to four miles every day and feels like a brand-new person.” 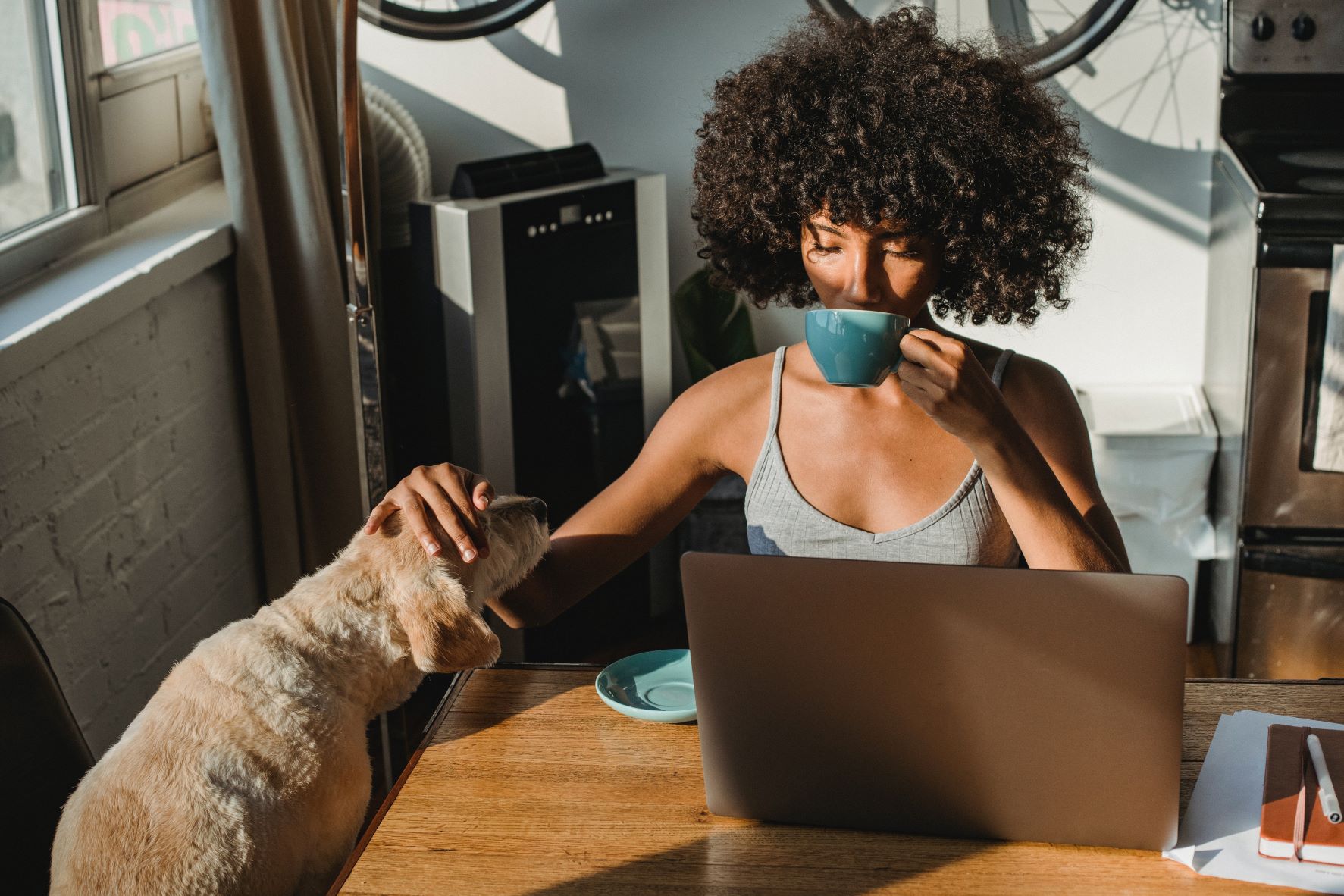 Top 5 Things Millennials Want In the Workplace in 2021 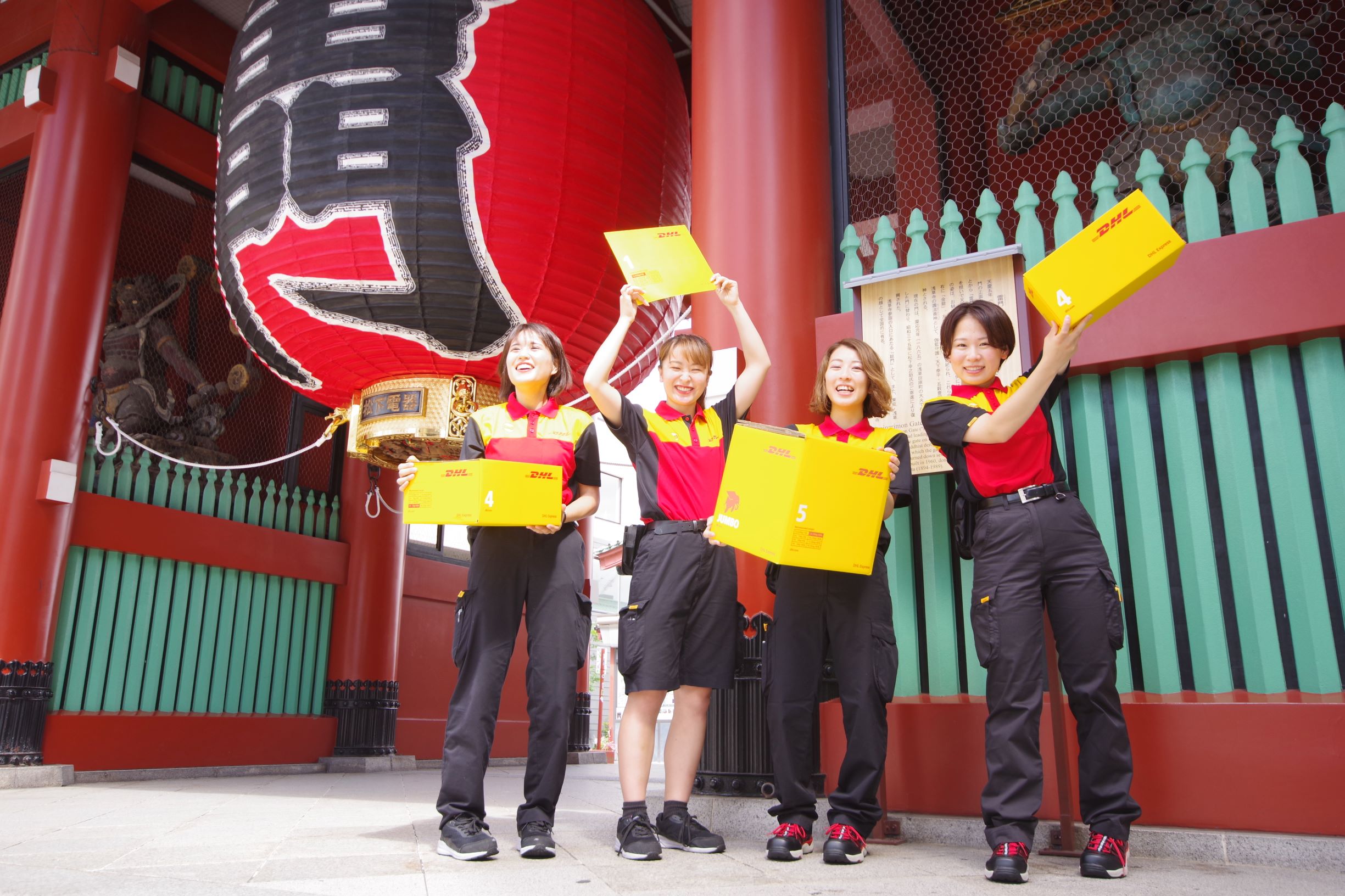 Fairness, Pride and Employee Well-being Stand Out Among the 2021 Best Workplaces in Asia™ 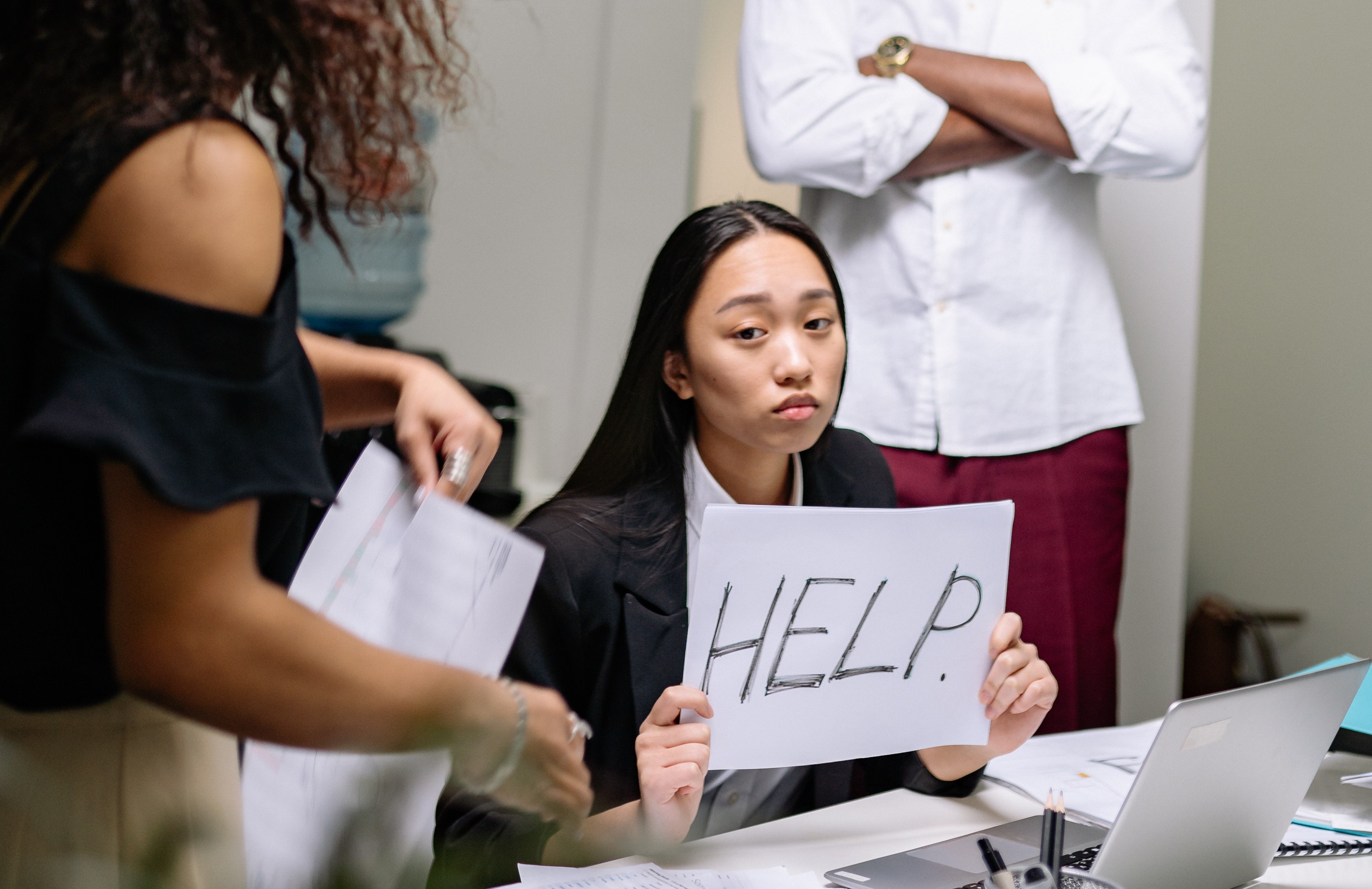 Changing a Toxic Company Culture: 3 Strategies to Repair Your Workplace 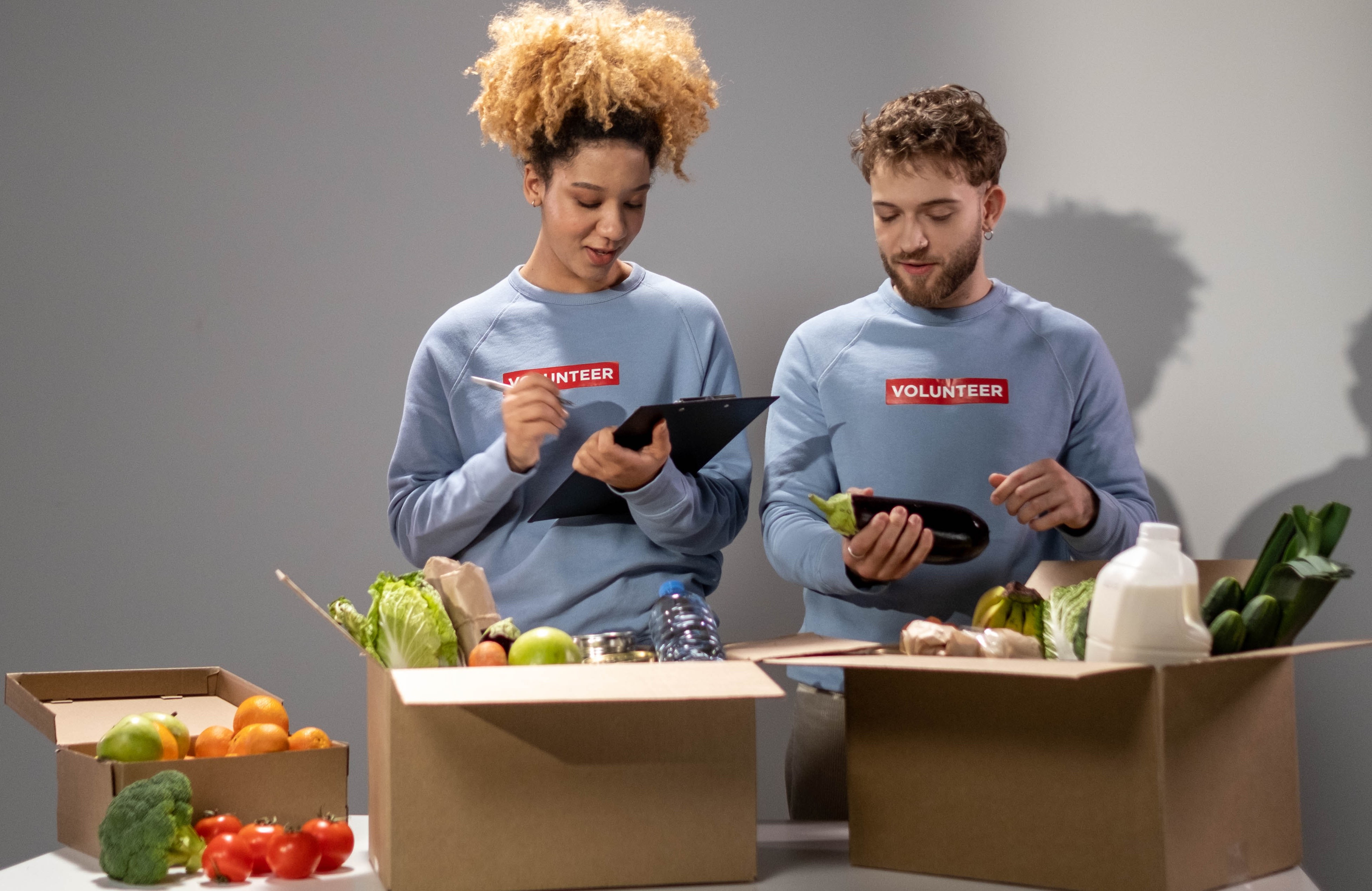 Workplace ESG: How Purpose in the Workplace Drives Performance