From Our CEO: I Surrender 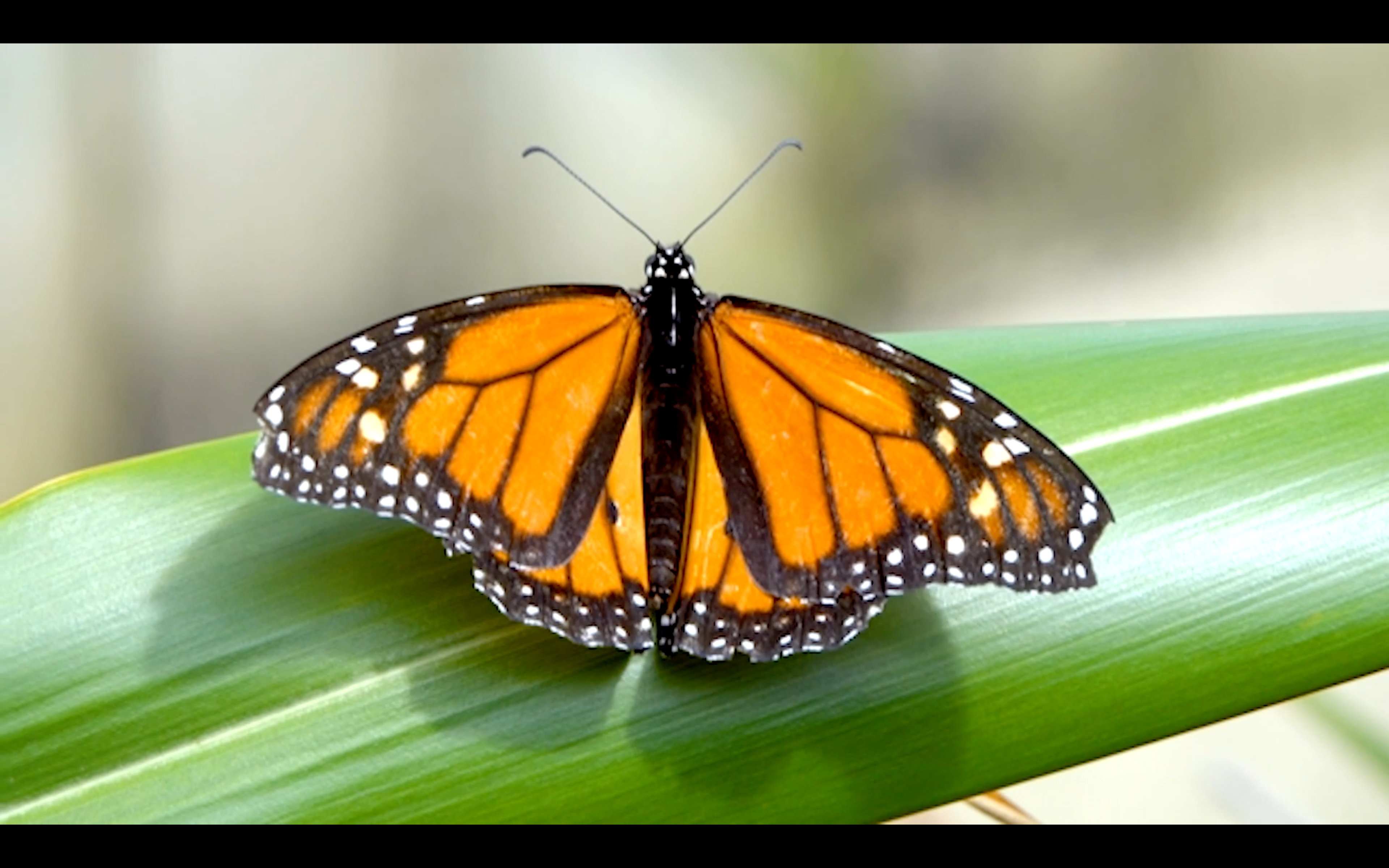 We are powerless over racism and discrimination, and our collective lives have become unmanageable.

Today we pause and think about George Floyd. On the one-year anniversary since his murder, our thoughts are with his family. At the same time, we’re reminded of so many others who have suffered from racist and ethnic violence, most recently members of the AAPI community and those in the Middle East.

Racism is a merciless disease.

Perhaps it’s time to surrender and admit that we are powerless against it. Don’t get me wrong, I hate to admit defeat as much as anyone else with an ego. I too have believed at times that if I say this or don’t say that, do this or don’t do that, that things will get much better.

Unfortunately, my life’s experience tells me that the most passionate beliefs cannot cure diseases like addiction, COVID-19 or racism. A collective effort is needed.

Countless people have suffered from these diseases, ruining their lives and the lives of all those around them. They say all the right things. They make promises and commitments. They set new goals and targets, but too often fail to keep any of them.

And then for some, something happens…

They surrender. They seek help and learn a new way of living. They start to see that people are more like them, with common problems, hopes and dreams. They realize they cannot get better unless they help others.

They learn that somehow, by helping and caring for others, that they can get better and their lives will get better. Through this, they find that the lives of everyone around them get better too. This is transformation.

So, I say let’s surrender. I think my ego can handle it. Racism has defeated far more noble men and women than me.

While companies have been saying the right things regarding racism but making little to no progress, those same companies have developed self-driving cars, Moore’s law-crushing chipsets, spaceships that can land back on earth, and video backgrounds that will make you think I am in the office when I am not.

Yet, for some reason, these companies have yet to deliver equity For All.

And then for some, something has happened…

George Floyd’s life undeniably mattered. As the world remembers that life, his murder has become a breaking point for many. It was the straw on top of tons of straw on the proverbial camel’s back.

I am energized by a group of CEOs who are courageously taking the steps to surrender. Something happened to them spiritually in 2020. During the pandemic, they took the time previously spent in airports or at business dinners to reflect on what they are doing with their lives. They had deep conversations with their sons, daughters, partners and employees.

As Jim Kavanaugh, CEO of World Wide Technology (WWT) told me, he not only wants WWT to be a great place to work For All™ (which it is), he wants the world to be a great place to live For All. Julie Sweet, global CEO of Accenture, was leading North America in 2017 when she decided that gender inequality was going to end.

Dramatic inspiring changes have been made at Accenture and they prepared a detailed playbook for everyone to use, including their competitors.

Cynt Marshall, CEO of the Dallas Mavericks, has transformed their culture. I’m rooting for the team in this year's playoffs simply because of her DEIB leadership.

Jim, Julie, Cynt and other leaders like them have committed to work together in partnership with us over the next three years as collaborators, rather than competitors, to solve this common problem.

Where do we go from here? We have finished the pre-requisites for this work. We have hired DEIB leaders. Our biases are now conscious. We are giving to HBCU’s 👍.

We see Black employees in “my company is woke” videos. We have finished our business case for diversity and set DEIB goals. We have read "White Fragility" and "How to be an Antiracist" (or at least put them in our Amazon carts).

Now what? How do we get equity For All in our companies? We won’t stop at racism because we mean all; all colors, identities, abilities, generations, genders (including the fluid ones) and all places (that is, everywhere in the world, remote or not).

Their DEIB goals were created and pursued without the same level of conviction, commitment and accountability as with other important business goals.

In 2024, For All leaders will say, “In 2021, I said we were committed to DEIB, but that we had a long way to go. Now, in 2024, I can say we have come a long way. We have met almost every equity metric (promotions, representation, opportunity, wellbeing) that we set in 2021.” (Spoiler alert: Who gets promoted is the key driver for all those other metrics.)

As a part of your plan for today, be sure to say something. Re-commit to your DEIB goals. Let your people know that you see what is happening in the world. Let them know you have a lot to learn from them and that you need their help. Let them know that admitting the problem is only the first step.

Tell them that you won’t be saying, “We have a long way to go,” in 2024. Tell them that you need their help and support for the company to get better and transform the world into a great place to live For All.

Then, ask your CPO/CHRO/CDO partners for the names of the next 50 underrepresented people that should be added to the mysterious pipeline for top level promotions.

It’s likely that your underrepresented people numbers are relatively small at pre-managerial levels, so it’s imperative that you develop personal growth plans for them right now, but don’t stop there. Then do the same for ALL employees.

You have to start with the underrepresented because the overrepresented are continuously and consistently getting promoted already. When a ship is taking on water, you plug the biggest hole first. It is the most important action to take and benefits everyone on the boat.

Ask your CHRO or CPO for diverse candidate slates right now for all director level positions or above, whether the positions are open or not. This will accelerate the re-engineering of your recruiting processes and sources of talent.

This will create a pool of candidates that your growing company will need to remain innovative and successful in the future of work.

Finally, as the transformative Laura Fuentes, CHRO of Hilton, suggests, take 8 minutes and 46 seconds today to stop, heal, meditate, breath and walk. I would encourage you to also surrender. I believe that motion changes emotion, so let the time change you.

Who among us can’t transform? Transformations happen every day. Watch this video if you need some more inspiration.