Is there an ROI on Workplace Culture? 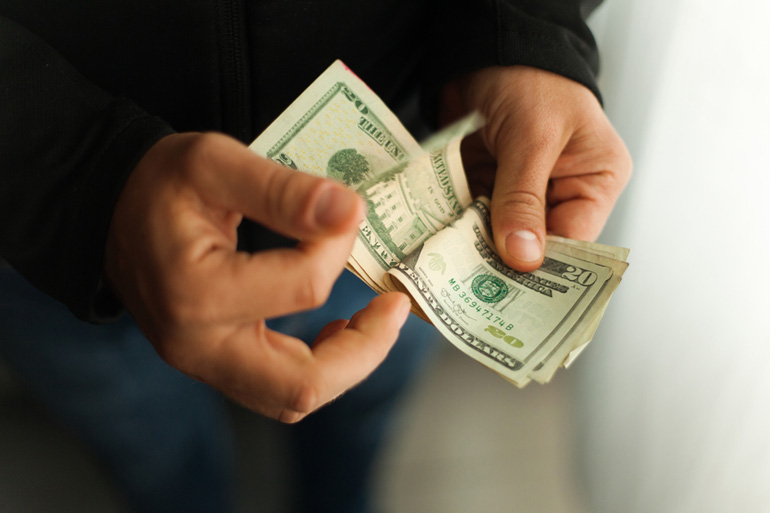 I recently came across an article in the Motley Fool that reiterated what we here at Great Place to Work® have been saying all along- a great workplace makes for a successful business.

The article, Do Happy Employees Make Happy Shareholders written by John Maxfield, begins with a brief history of labor in the United States.

Maxfield makes a good point that back in the day employee happiness did not necessarily translate to the bottom line. Workers on an assembly line, for example, completed fairly simple tasks and thus were easy to replace. As workers became more and more cerebral, though, it became increasingly more difficult to swap out a worker for another one. Today it is actually quite costly to recruit, train, and onboard a new hire. Keeping employees happy and engaged has become a key component in outpacing the competition.

John Maxfield goes on to cite a few studies that have supported this:

“A 2010 report by Hewitt Associates found that companies with high levels of engagement…outperformed the total stock market index and posted shareholder returns 19% higher than the average in 2009… Similar results were reported by a Wharton professor in a 2008 paper titled "Does the Stock Market Fully Value Intangibles? Employee Satisfaction and Equity Prices." In this study, author Alex Edmans used a value-weighted portfolio of Fortune magazine's list of the best companies to work for in America in 1998. By the end of 2005, this portfolio earned over twice the market return while also outperforming industry benchmarks.”

The article then compares stock returns of the top 10 happiest companies in America in 2011, identified by CareerBliss.com, to the S&P 500. The results were frustratingly inconsistent.

It’s unfortunate that Maxfield did not compare stock returns of the FORTUNE 100 Best Companies to Work For® to the general market as Edman’s did in this study in 2008. If he did, he would have found that not only do publicly-traded Best Companies outperform the market, but over the long haul, they outperform the market by three times. Just look at the research. While we are a long way off from seeing most companies in America think of culture as a profit center, significant research exists that being a great workplace is not just nice for business but it is good for business.  Happy employees DO make for happy shareholders. 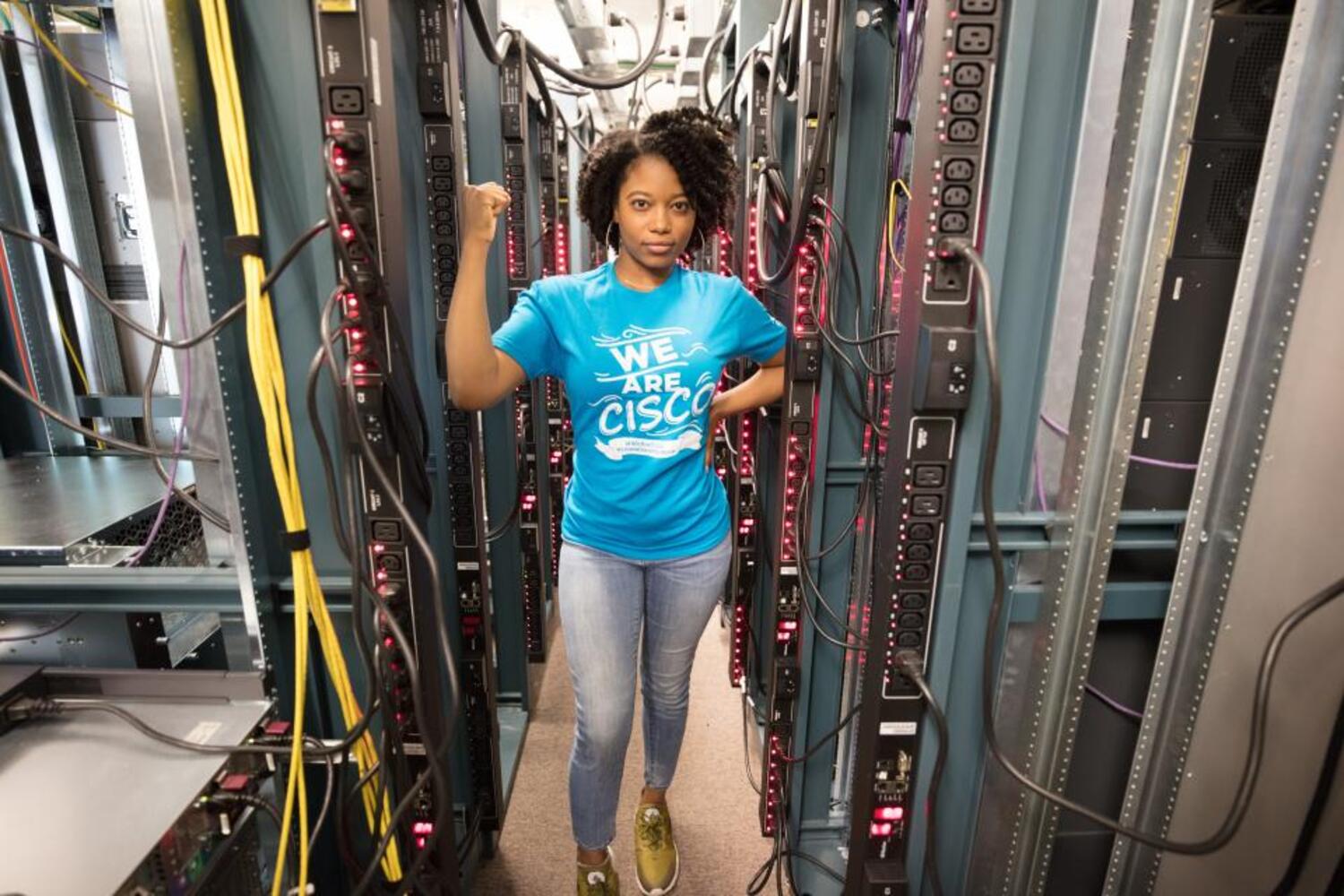 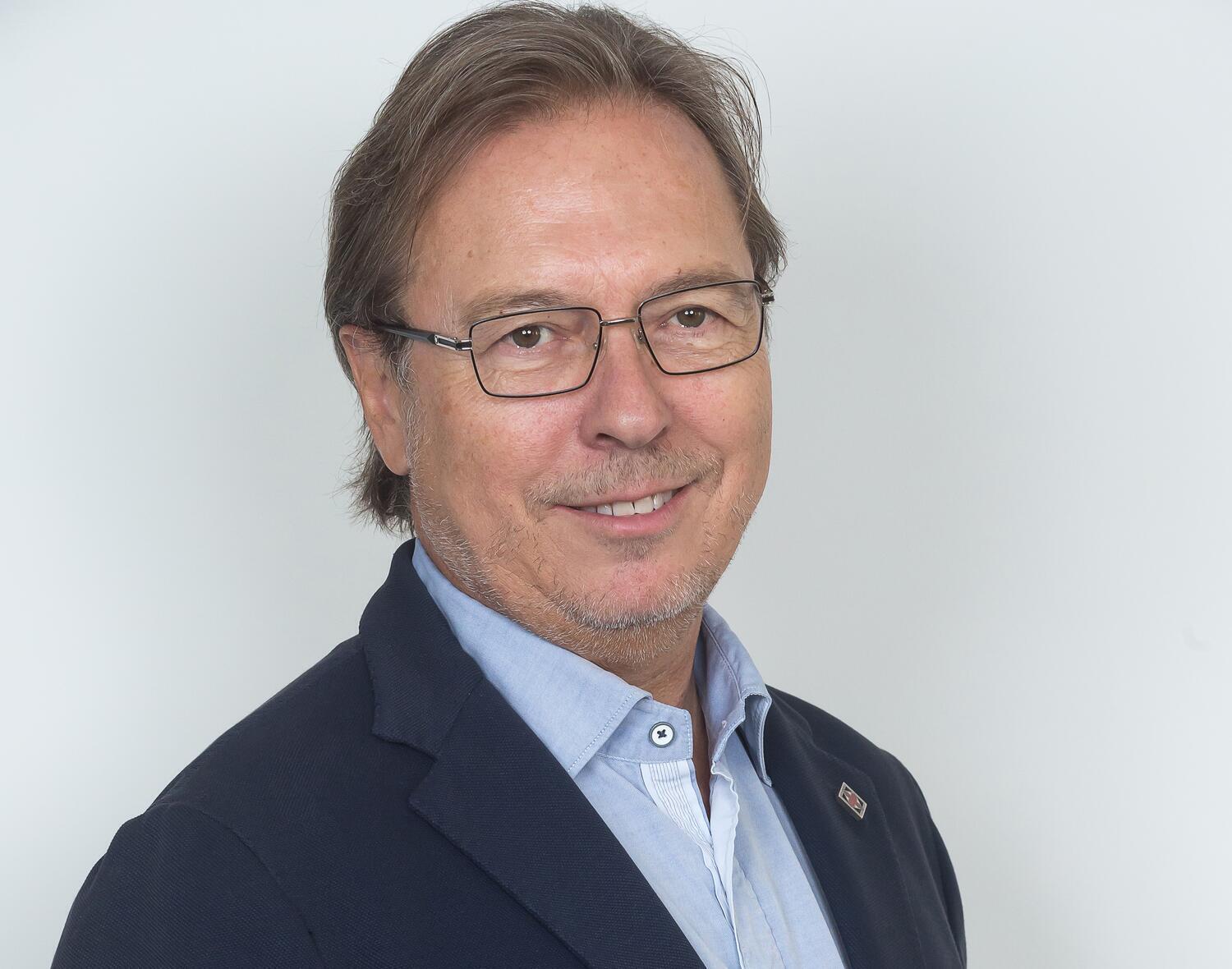 A Successful CEO Shows How For All Leadership Is Done 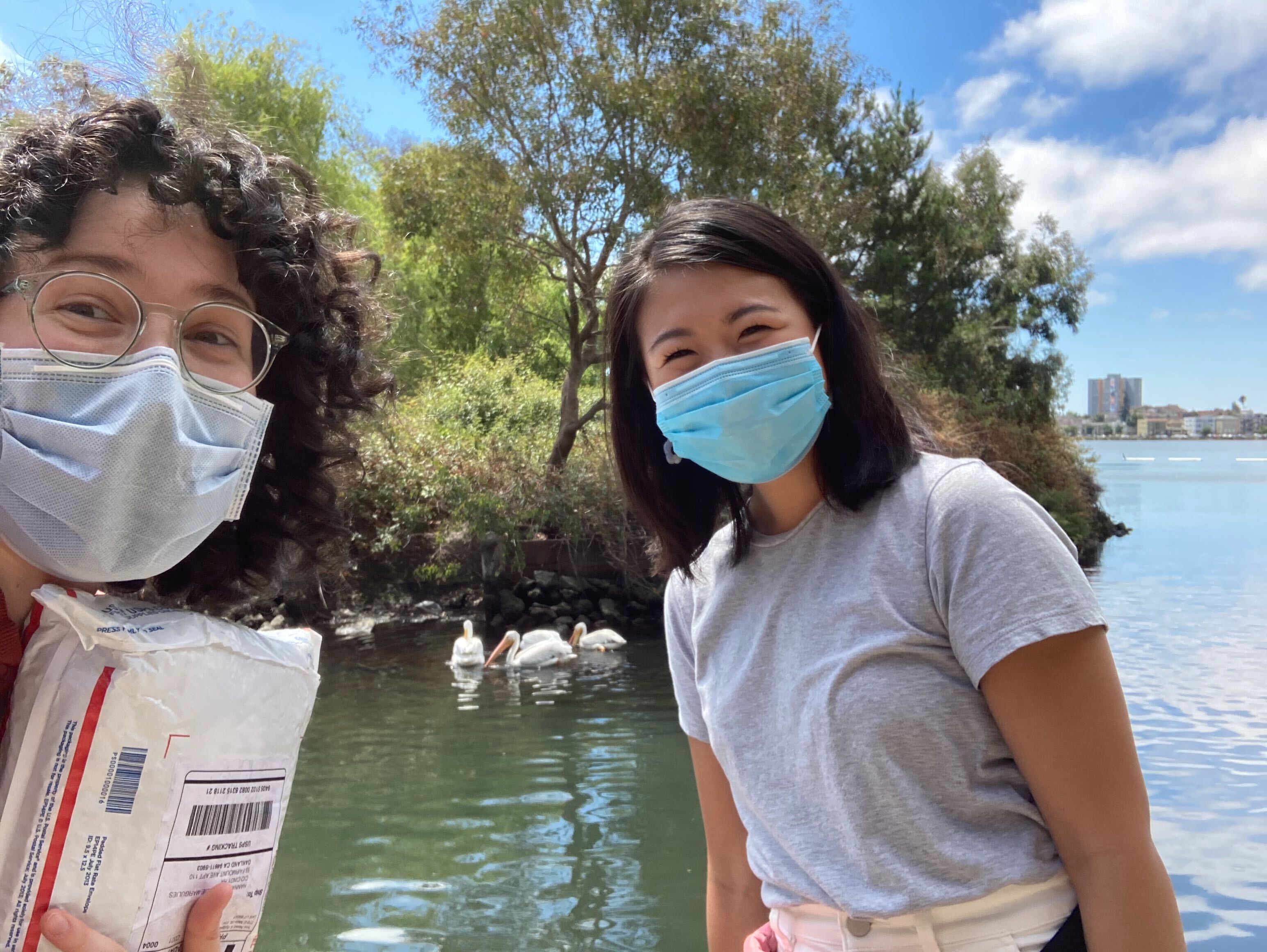