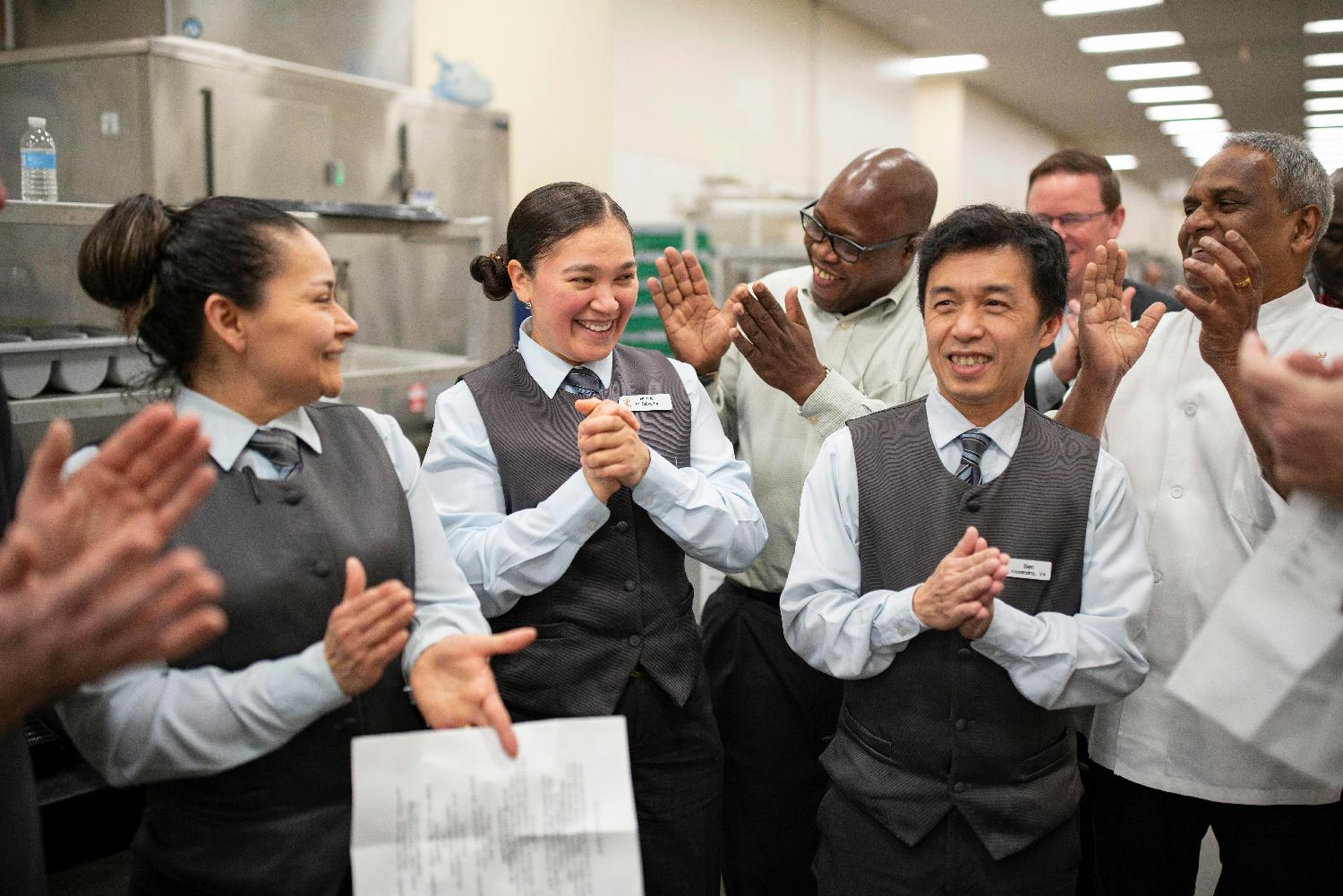 Leaders are committed to creating a people-first culture, an inclusive and diverse workplace where employees are priority No. 1.

In the age of the Great Resignation, every organization should want to know how to become one of the most desired companies to work for.

Who better to ask than hospitality giant Marriott International, who’s made the 100 Best Companies to Work For listevery year since its inception 25 years ago?

“Our culture is grounded in a phrase that we've used for close to 95 years, and that's putting people first,” says Ty Breland, executive vice president and chief human resource officer. “And it's not something that we just say, we should show it. And we show it in good times and when times are tough.”

Times have arguably never been tougher for Marriott. The global pandemic has decimated the travel industry. And the organization was heartbroken following the death of CEO Arne Sorenson, in February 2021. The first non-family member to run Marriott, he was a well-respected leader who ran the organization for nearly 9 years.

Despite those challenges, Marriott remains a great workplace because of its unwavering focus on how business decisions will impact employees.

“It’s the very first question we ask,” Breland says. “And we wrestle through that. We think through that. And then we move on to other elements of the strategy. But it always starts with that putting people first mindset.”

That people-first culture approach reflects long-held values of inclusion and diversity, employee well-being, and empathic and caring leadership, all of which have made it one of the country’s top workplaces.

How you treat employees matters, Breland says. Caring and emphatic leadership doesn’t require a big budget, but a human touch.

One such example was during Marriott’s historic acquisition of Starwood Hotels & Resorts in 2016, when executive chairman JW Marriott, Jr., and several other Marriott executives, traveled to meet hundreds of Starwood employees and shook all their hands.

“A Starwood executive turned to me [and said], ‘Is he really going to shake everyone's hand?’

And I just turned and said, ‘Most definitely.’”

Those gestures, Breland points out, matter. And are not forgotten.

“Those types of moments—these small, small things—that we do at Marriott as leaders add up to the big things like getting on this list,” Breland says.

DE&I is a mindset, not an initiative

Marriott views employees holistically and supports them in all aspects of their life.

“We hire the whole person,” Breland says, which means understanding what’s going on in their personal life, and investing in their physical, mental, and financial well-being.

That mindset, he says, has shaped Marriott’s commitment to creating a diverse, equitable, and inclusive workplace.

“Sometimes these topics can be challenging,” he says, but Marriott has “never diverted the conversation. We've never delegated it down. Leadership has always owned it, and we've leaned into it.”

Marriott has a history of recruiting employees from diverse backgrounds, including veterans, refugees, and immigrants. Its board of directors-chaired Inclusion and Social Impact Committee just celebrated its 20th anniversary.

“We think about it in every part of the process from how we source, how we select and hire, how we develop, how we sponsor [and] mentor individuals throughout their career,” Breland says. “It’s infused into everything that we do.”

Diverse workplaces outperform others, he argues, but its importance goes beyond profit margins at Marriott, which operates more than 7,500 properties across 133 countries and territories.

“When you look at our customers, at the communities that we operate in, they're diverse, they're inclusive. And we should be as well,” Breland says. “I want every person in the organization to look up and see someone that looks like them. They, too, can be there.”

More than half of Marriott’s board of directors—57%—are women and/or people of color. While that number is important, it’s not everything.

“If you only look at the numbers, you're not going to get the full story,” Breland says. “It's shifting the mindset, talking about this topic in a way that we would any other business imperative.”

And like other aspects of the business, Marriott’s leaders are held accountable.

“You can't be a leader at Marriott unless you're an inclusive leader. You don't get a pass,” Breland says. “It’s that level of rigor and vernacular that's extremely important in how people show up. There's not a one size fits all. There's not a silver bullet. There's not an initiative that will change everything. It's back to those handshakes—those small moments that really matter and that build up into these bigger things.”

Bigger things like creating a best workplace for more than two decades.

Learn how to become a Great Place To Work-Certified™ company and apply to this or other Best Workplace lists. 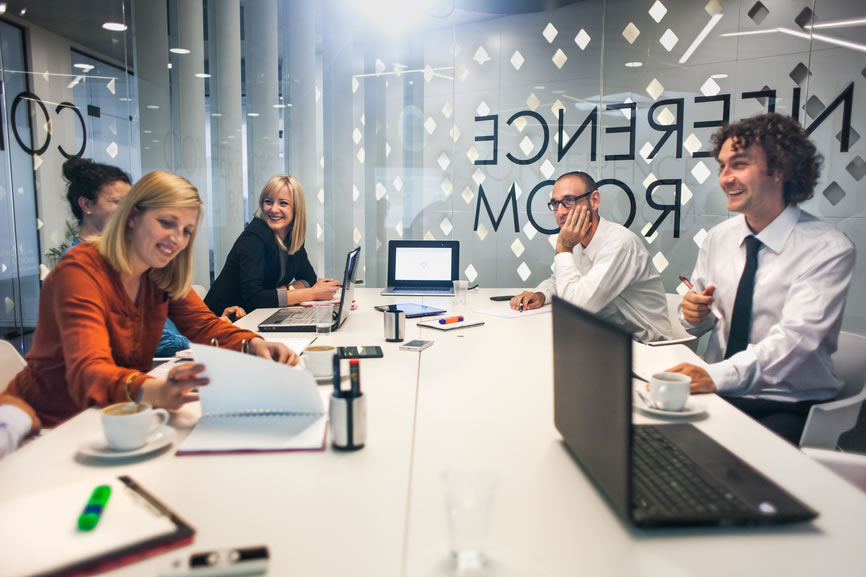 Blog
You Get Culture – Do They?