Priorities at the Top 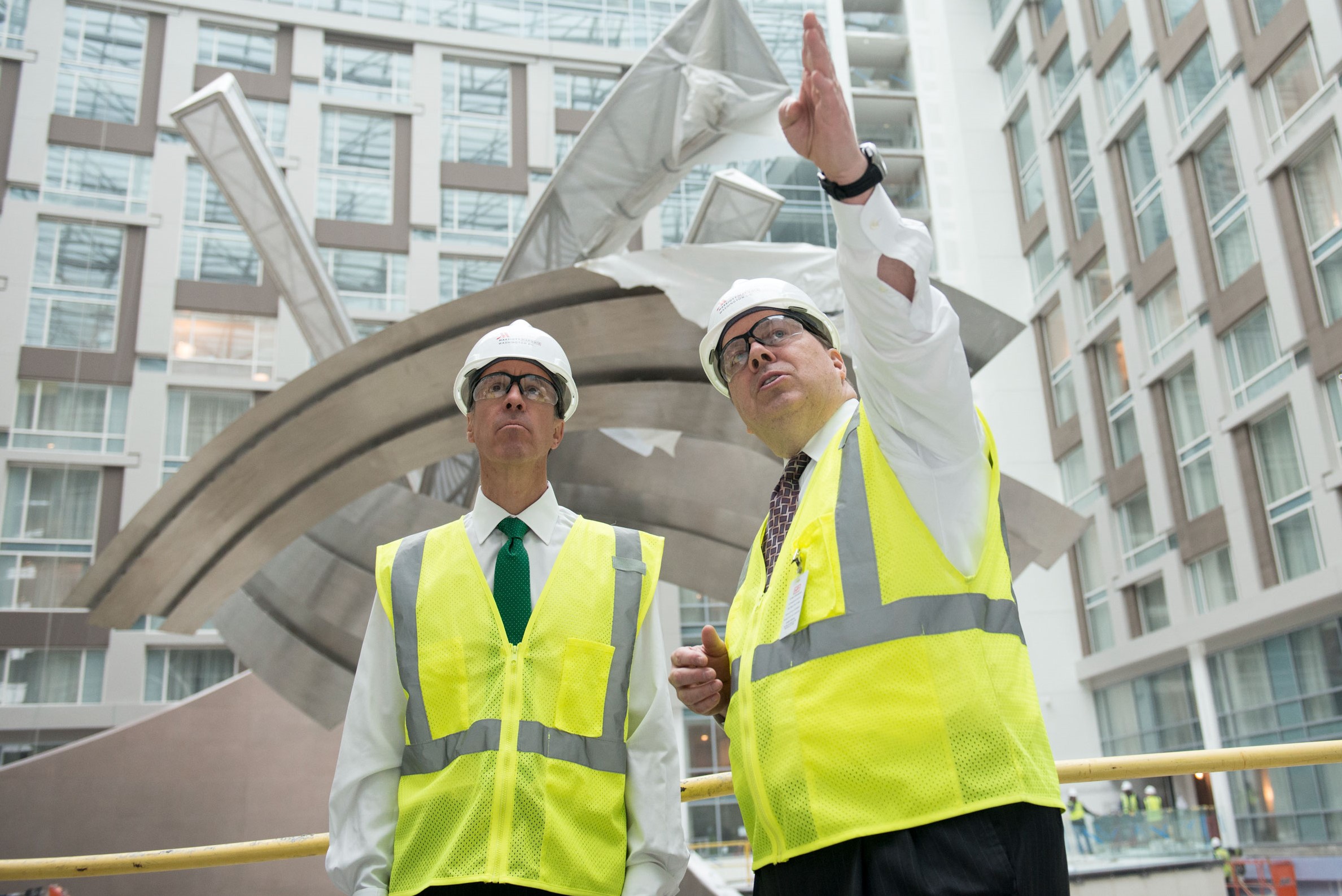 Not long ago, Marriott CEO Arne Sorenson appeared on a panel at  a diversity and inclusion conference, moderated  by “The Daily Show” host Trevor Noah. One of the  women executives on the panel said she was sick of hearing people say that women were not  qualified for senior roles, which led Noah to suggest, provocatively, that maybe companies need to lower their standards to achieve greater diversity.

When Bill Marriott named him CFO in 1998, Sorenson argues, he looked past Sorenson’s obvious qualification gaps. “In a sense that’s not surprising, because when you’re talking about promoting somebody, they almost never are going to be able  to check every box,” Sorenson says. But often, there’s a discrepancy between the allowances made for white men and women or minorities. “Somehow it’s okay, because we’ve been doing it for a long time, for us to say with respect to a white man, ‘Yeah, but I’m going to take a bet on them, and they’re ready for it,’” Sorenson observes. “But when you get to a woman or an African American, somehow we seem to say, ‘Well, wait a second, have they checked all the boxes?’”

Sorenson says that nothing in particular opened his eyes to inequality in the workplace—though perhaps growing up in Japan gave him a taste of what it’s like to be an outsider. It certainly, he says, planted in him a desire to experience different cultures and see people as individuals rather than categories. A more important factor, he says, is that as a global hospitality company, by definition Marriott welcomes people of all different identities, from all over the world.

He also believes that the Marriott culture has always celebrated an individual’s earned success, rather than pedigree. When he first began working with the company in 1992, he was struck by how board members spoke about employees. “You would always hear, ‘Well, so-and-so started as a waiter in a restaurant, and look at the job that they have today.’ You would never hear, ‘Oh, they’re graduates of Wharton.’ And I think that’s quite unusual.”

Still, while he deflects credit, during his tenure, Sorenson has made diversity and inclusion top priorities alongside innovation. He chairs the company’s Global Diversity and Inclusion Council; he also is a member of the board-led Committee for Excellence that since 2003 has established and monitored annual diversity goals—among the workforce, owners, customers and vendors. The company quietly started offering benefits to same sex partners in the 1990s, but under Sorenson, Marriott has very publicly shown support for the LGBTQ community. In 2014, it launched #LoveTravels, an award-winning inclusive marketing campaign, which reached out to African American, Latino, LGBTQ and women customers. Ads featured gay basketball player Jason Collins and transgender model Geena Rocero. In September 2018, Marriott announced the next phase of #LoveTravels, called Beyond Barriers, which celebrates and supports people who are leading unique strategies to promote inclusion, equality, peace, and human rights.

In many respects, Sorenson embodies what  Great Place to Work calls the 'For All Leader.' This  is the top level of leadership we discovered in a study of 10,000 managers. For All Leaders stand out for creating a great work experience for virtually every employee on their team—and producing outstanding business results. Qualities they share include commitments to fairness, to forging connections among team members and to keeping the mission of the organization front and center.

Another central trait among these leaders is humility. The fact that Sorenson is chairing Marriott’s Global Diversity and Inclusion Council—a rarity among CEOs of big companies—signals his focus on fairness and building connections. And these actions are anchored in Sorenson’s dedication to creating welcoming hotel stays for all people from all corners of the globe. In essence, he is living out Marriott’s vision statement: “To be the World’s Favorite Travel Company.”

Sorenson’s For All Leadership at the top of the organization sets the tone for a company that is deeply devoted to helping all employees thrive.

“I think my personal journey is evidence of what Marriott can do,” says Alex Ahluwalia, who was born in India and started his career with Marriott as a banquet captain. “But you have to have a clear intent beyond just fostering a climate and nursing a culture. I feel like one of the things we’ve done well in the last 10-plus years is identified diversity at all levels as an express leadership goal. We set goals for ourselves to recruit talent, develop talent, mentor talent, to ensure that our people can see that it’s possible for them to be in these roles.”

For the full story, read A New Marriott - For All and by All today.

Get fresh culture insights, research, and trends straight to your inbox! 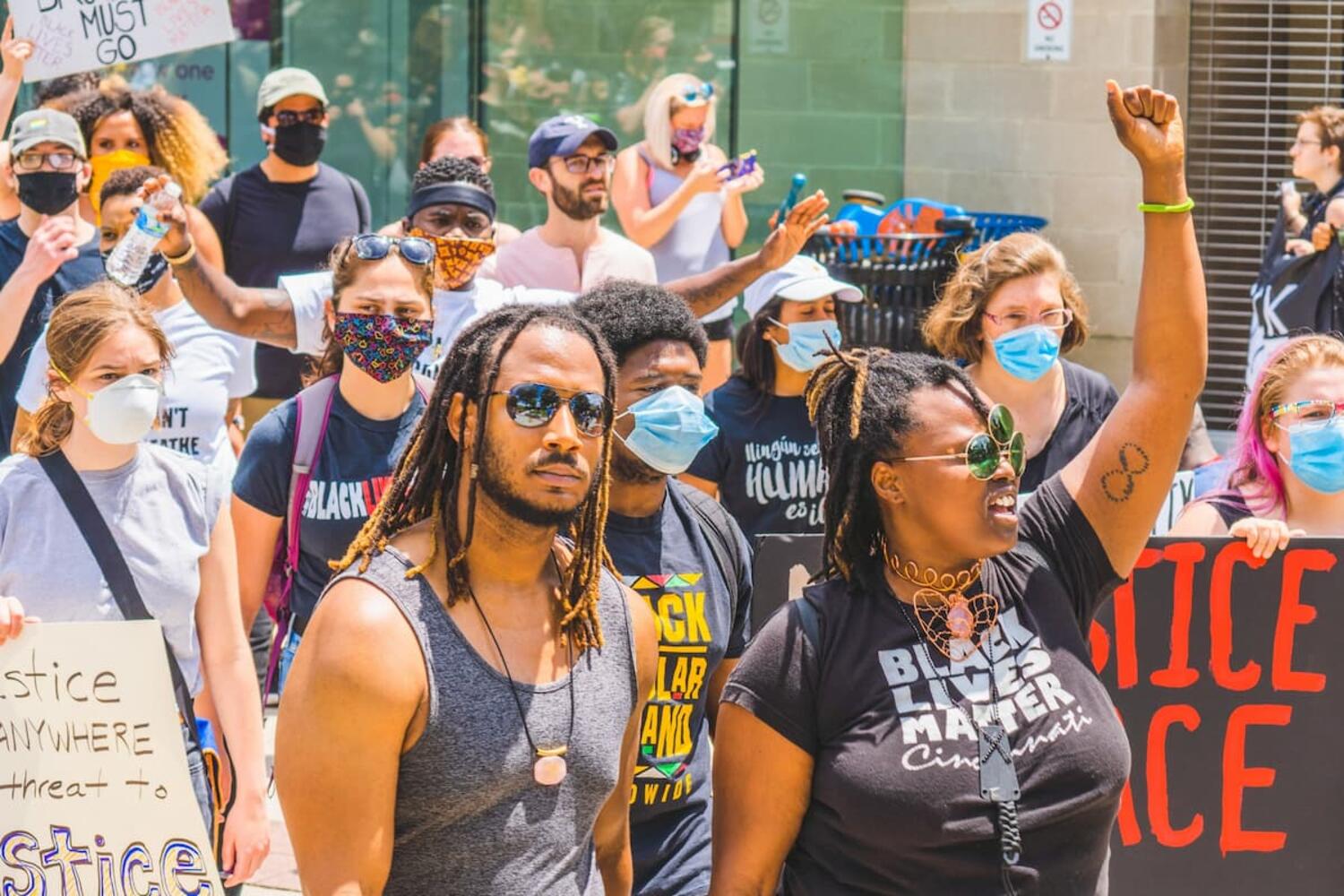 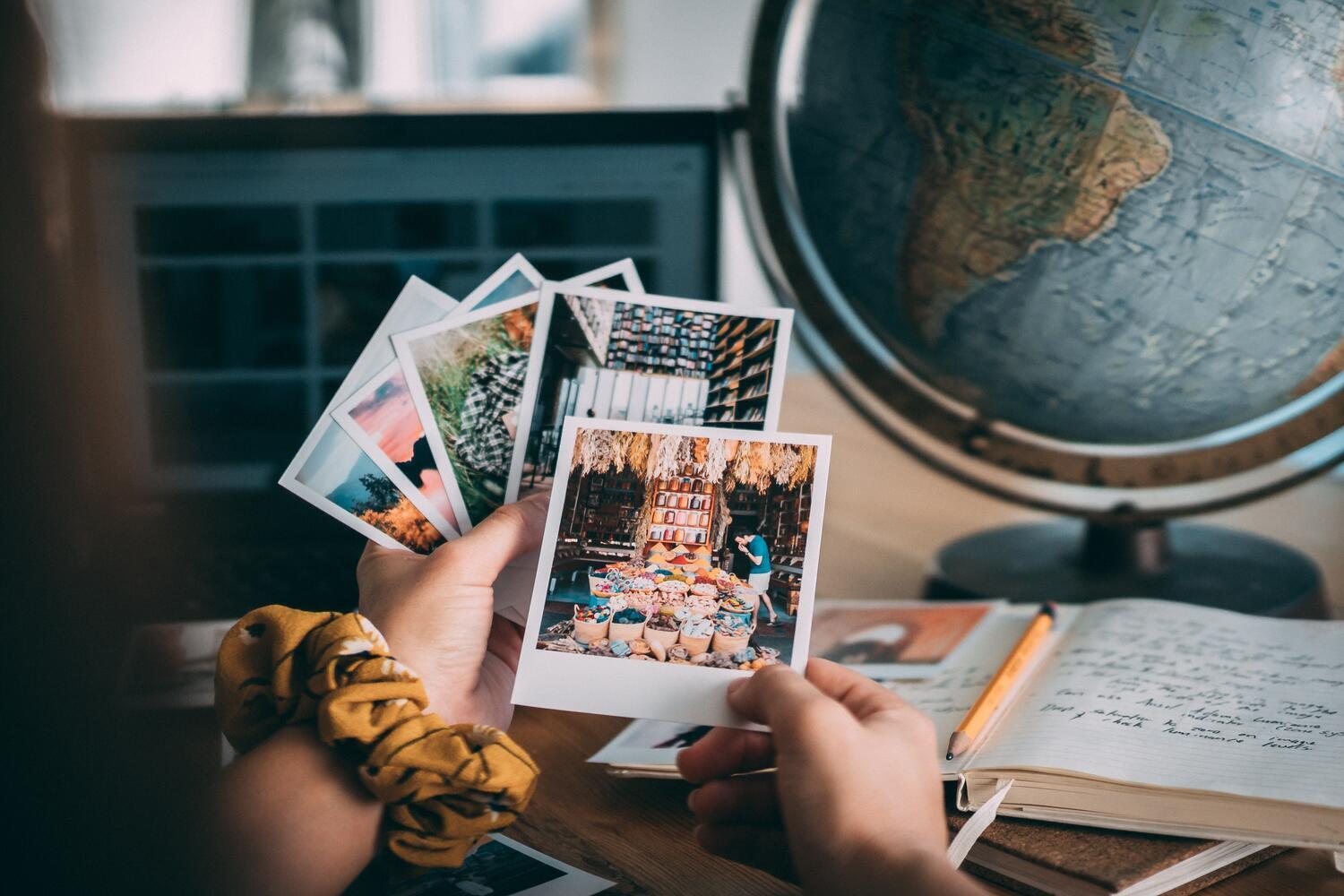 How to Take PTO Under Lockdown (And Avoid WFH Burnout) 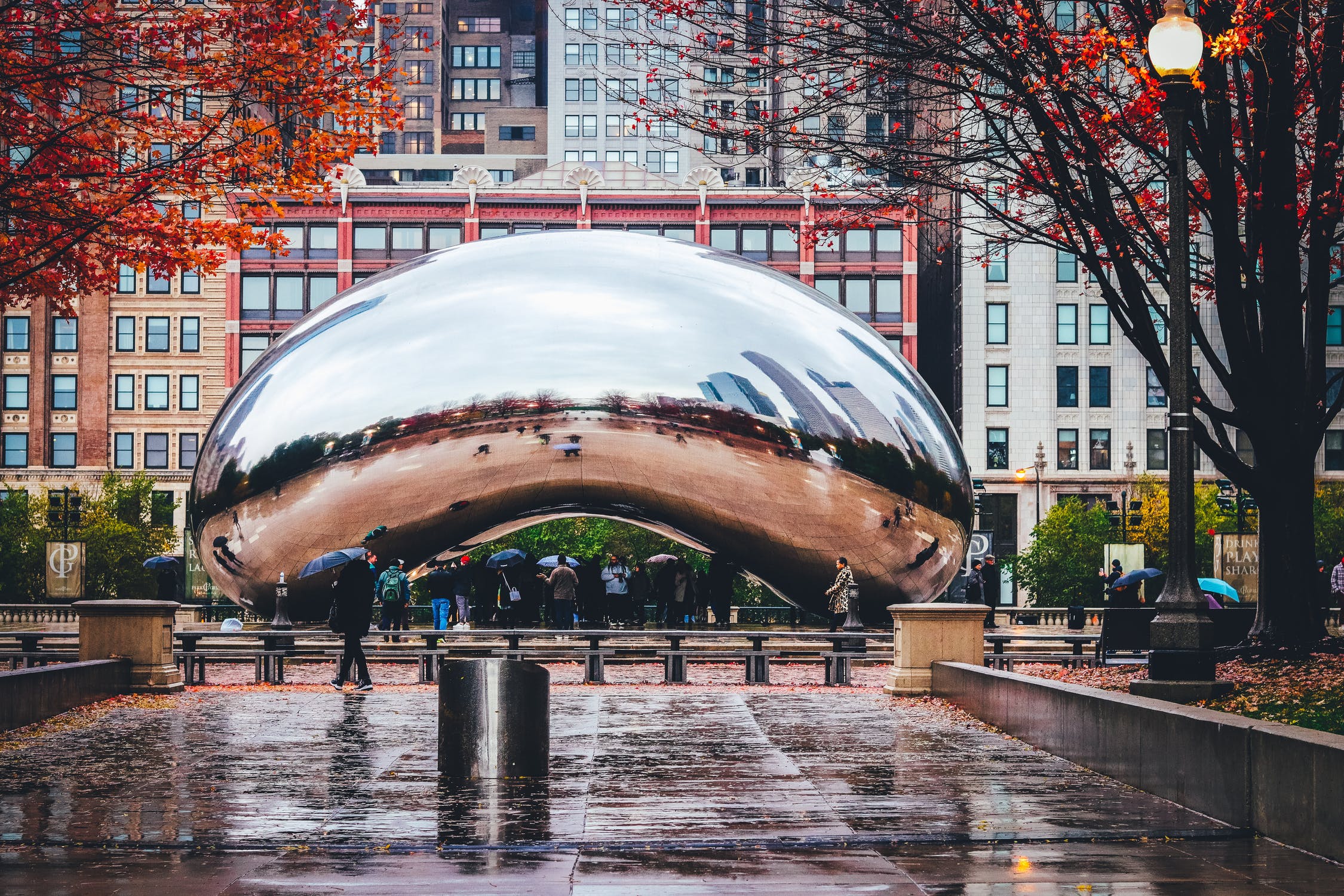 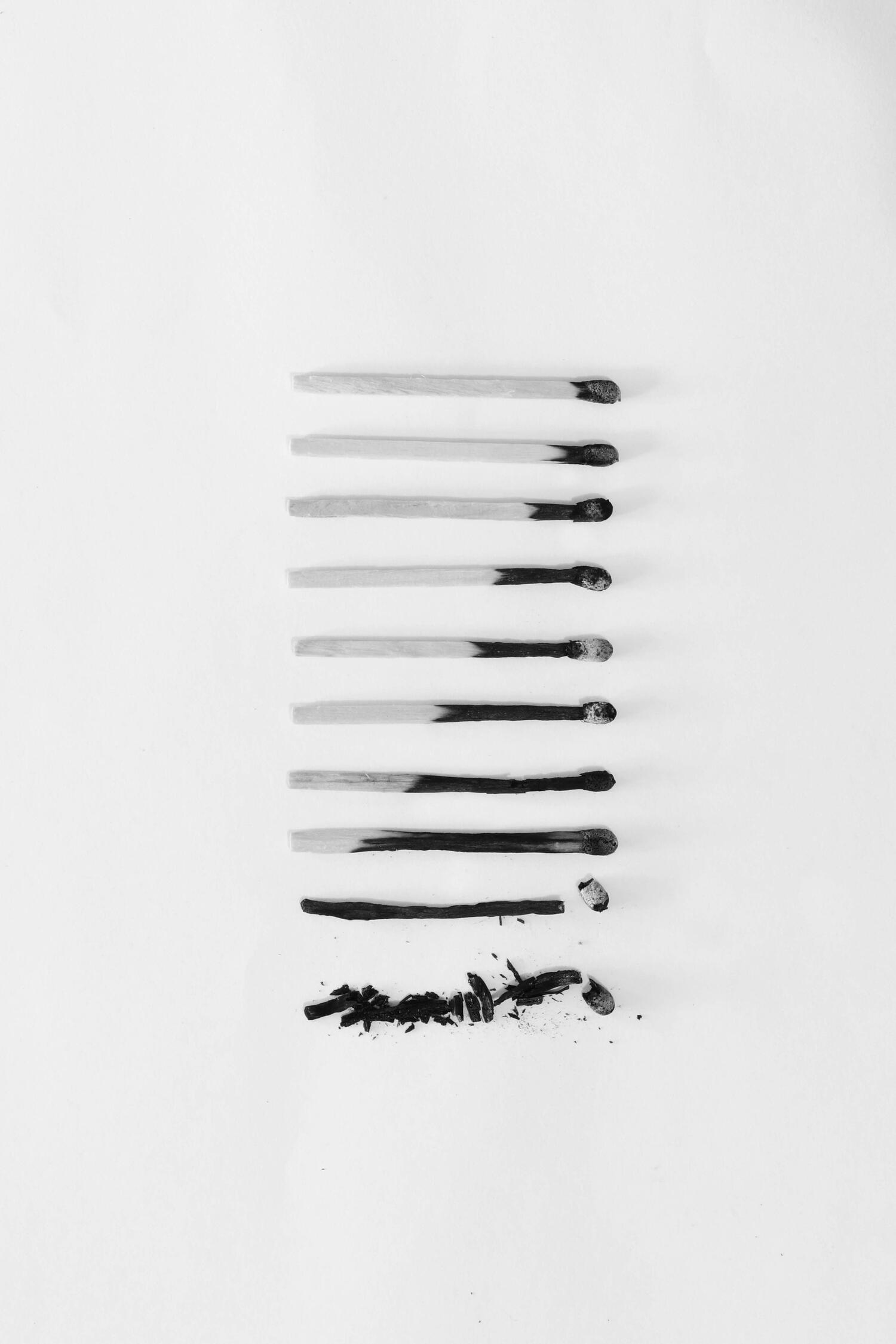 How to Fix a Major Cause of Employee Burnout 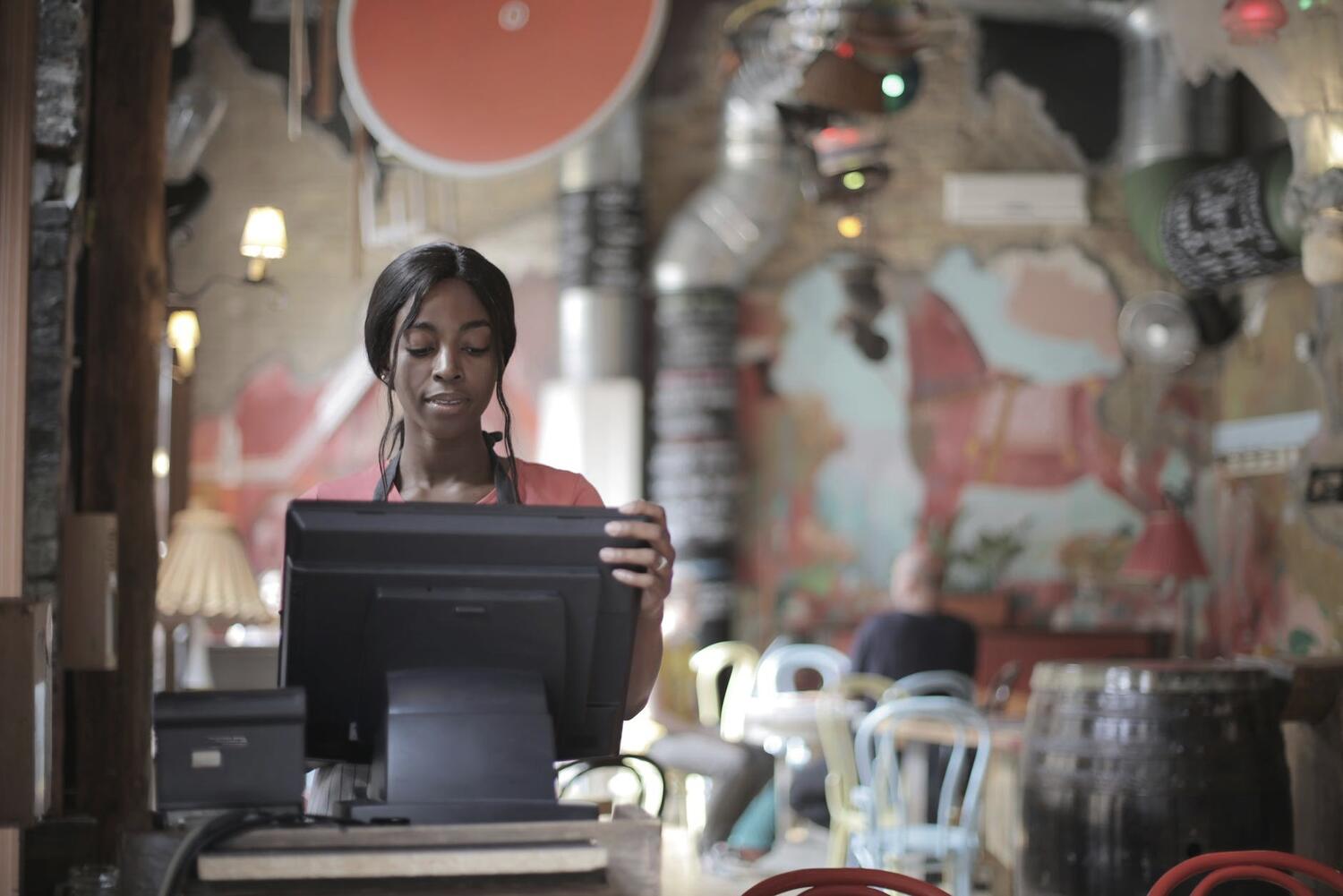 Are You Tracking This Key Indicator of Employee Health and Productivity?