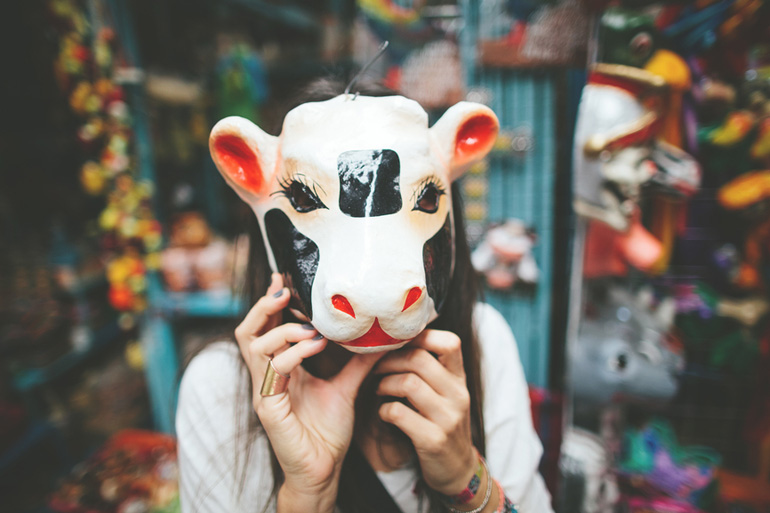 Undercover Boss did not air a new episode this past Friday. But have no fear, this did not deter me or my newfound addiction one minute- I went online and streamed the pilot episode. I was curious to see how the very first company leader would react in this unique situation without any expectations, and I was pleasantly surprised. The Chief Operating Officer Larry O'Donnell of Waste Management cleaned toilets, took out the trash and learned quite a bit about his employees in the process.

Larry O'Donnell worked four jobs within his company for the pilot episode of Undercover Boss, but he learned the most from two in particular; cleaning portable toilets and, surprisingly, performing an administrative role. The Waste Management employees who trained him for each of these roles were going above and beyond the call of duty. He was impressed by each of them,  and disappointed to learn that they were not being adequately recognized for their stellar performance. By the end of the episode, both employees had received a promotion and a pay increase.

The first, an employee who trained Larry on how to clean portable toilets, was really fun and enthusiastic about his job. Considering the work, this is particularly amazing! You can't help but smile when watching the video, either, his attitude is so contagious. The episode definitely reminded me of the importance of a good attitude, a sense of humor and the ability to have fun at work. The COO promoted the employee to a better-suited role; one where he is now able to share his enthusiasm with others, train new hires and motivate staff already on the job.

The second employee who also made a strong impression was a young woman in an administrative position. The COO quickly realized that she was actually working four different jobs! The office hadn’t been able to find anyone to replace the previous positions, so this exceptional woman simply took on all the tasks that needed to be done. She expressed hope in progressing in the company one day and becoming a part of upper management. Larry O’Donnell paid attention, and by the end of the episode her wish was granted (plus two new hires to help her get the job done!)

I was excited to see two deserving employees get the promotions they deserved, but this episode also made me wonder if there were other employees in the company with more to offer that management wasn’t necessarily able to recognize.

Interested in learning more about your talented team? Learn how Great Place to Work® can help you to recognize the value in your organization.

How does your organization recognize your exceptional efforts? 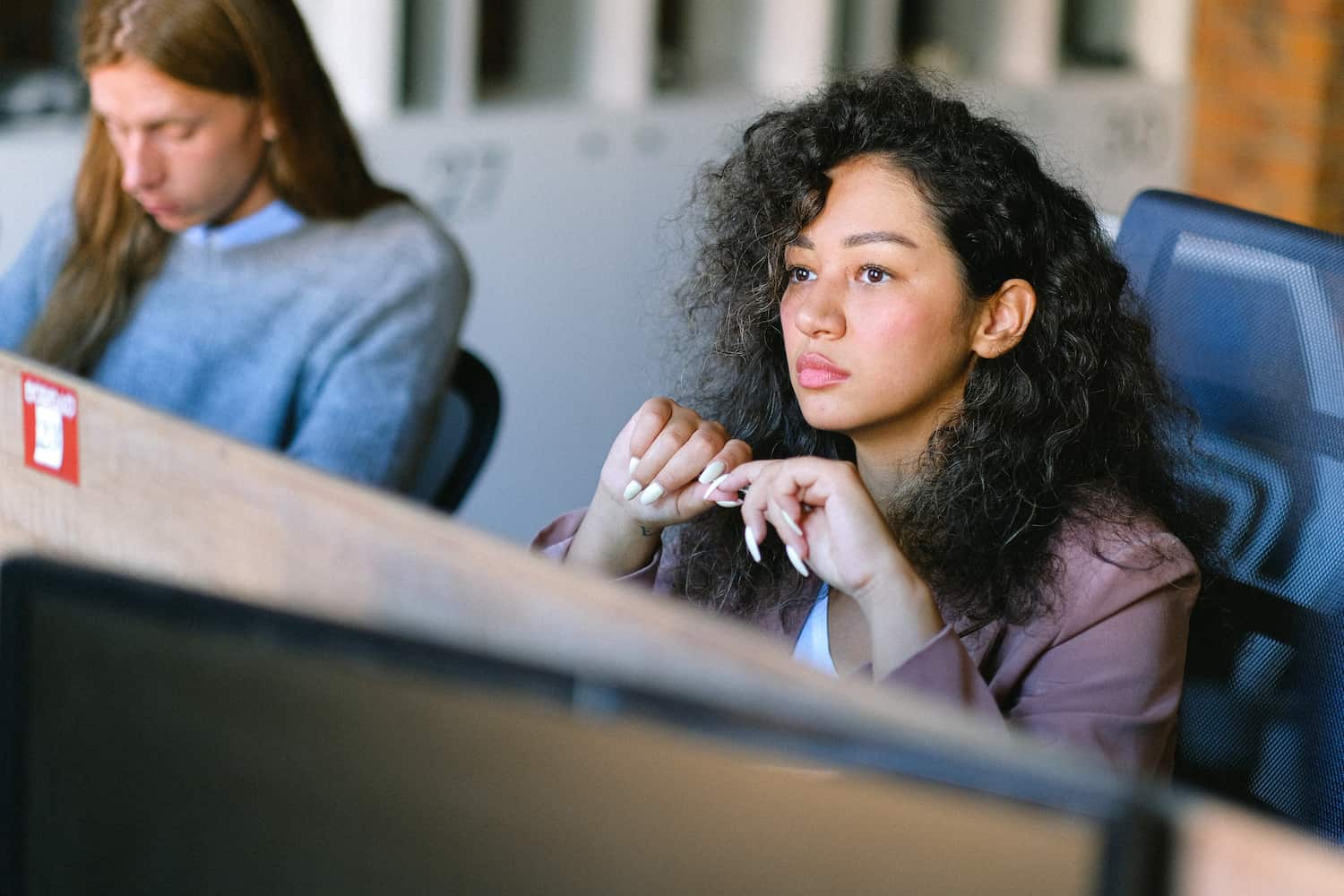 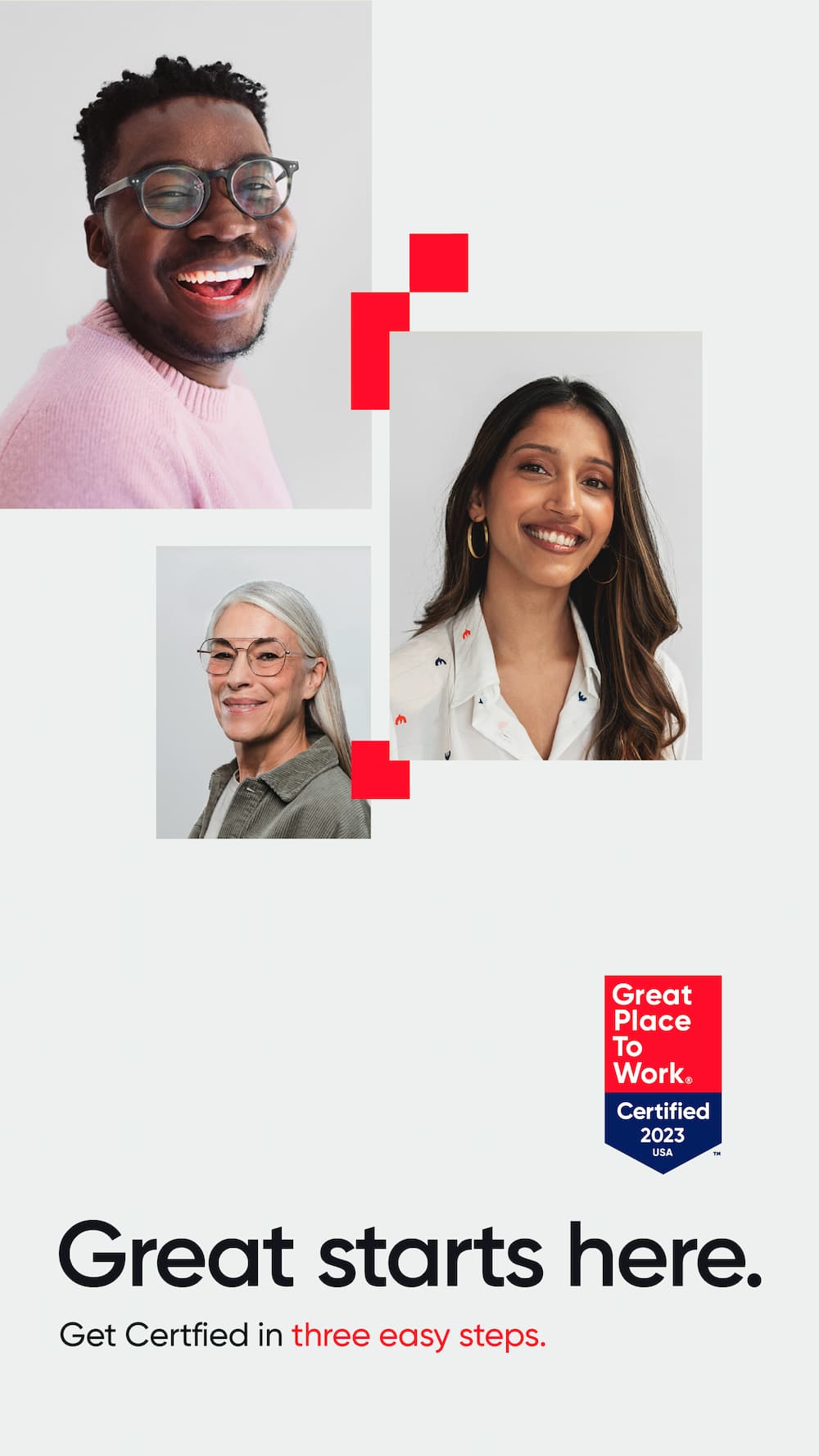 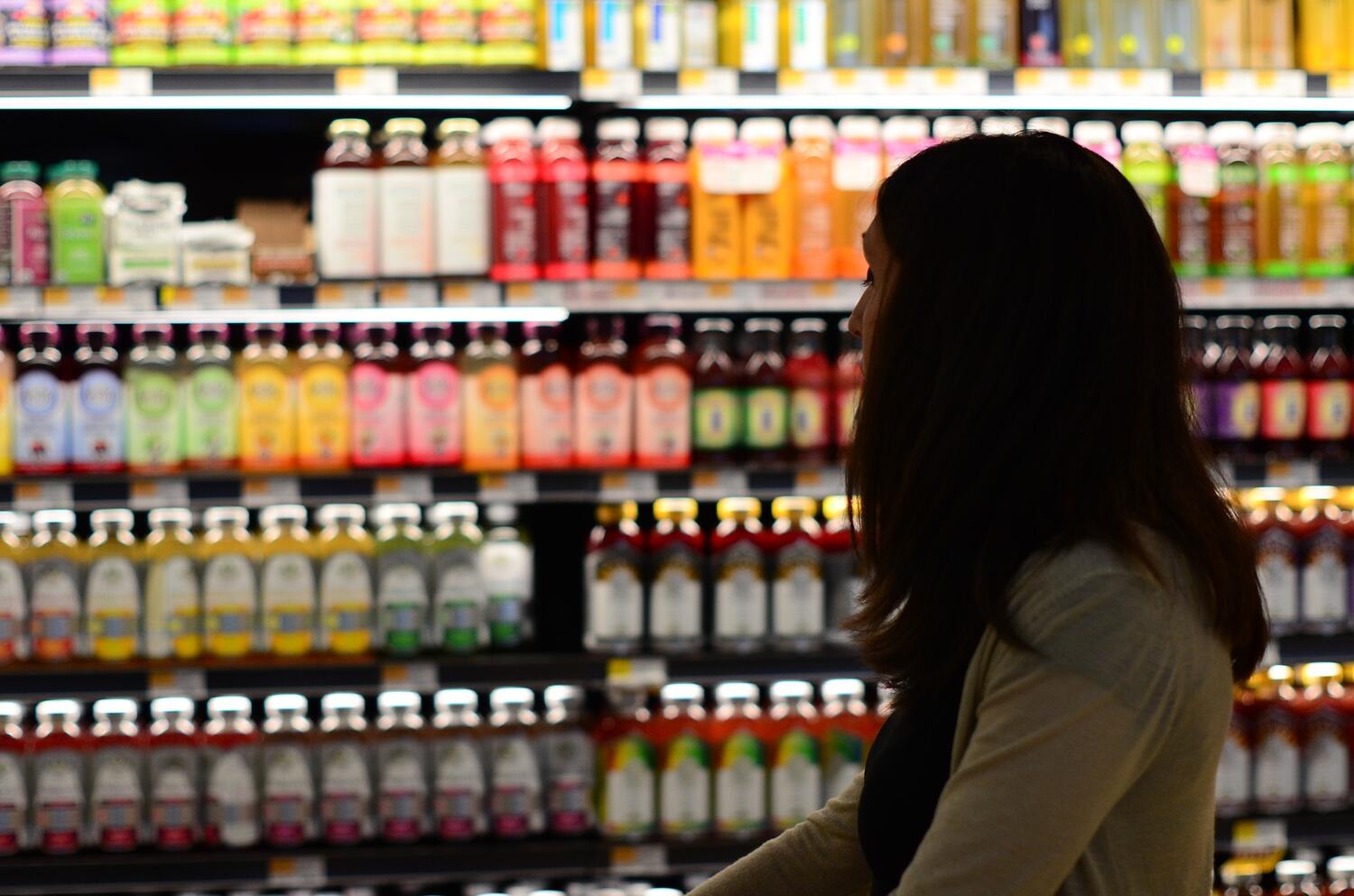 Blog
Great Grocers: Some of the Best Workplaces are in Your Neighborhood 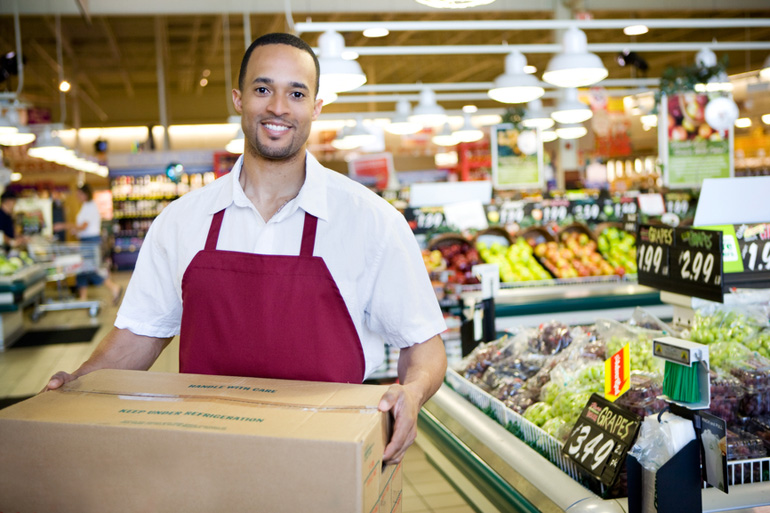