Avoiding Hidden Barriers to Innovation By All 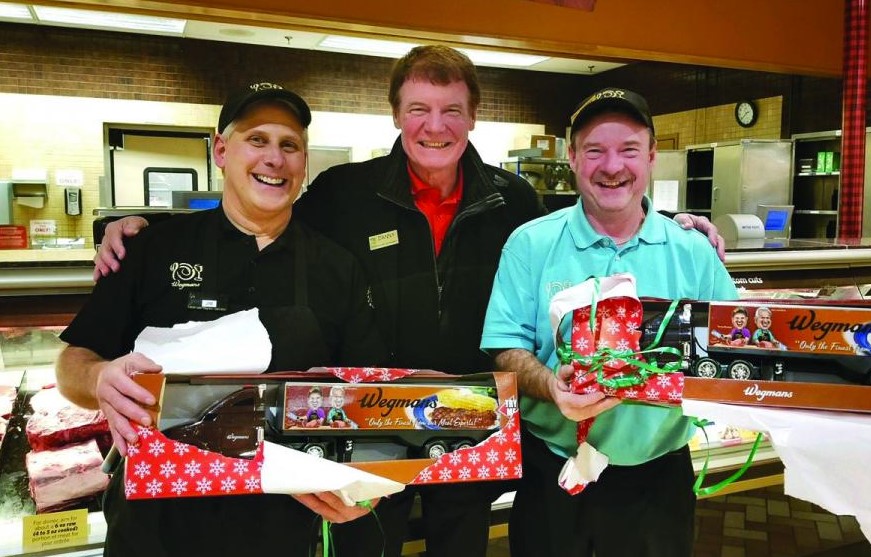 In past blog posts, we discussed the five hidden barriers that slow down a company’s agility and inventiveness. If your organization has just two of the five barriers, your innovation capacity can drop by 50 percent. The barriers are:

These barriers, commonly encountered by individual contributors and lower-level managers, get in the way of employees feeling that they can create, be connected and contribute. Executives want to invite these folks to participate in innovation and want to maximize all their people’s potential and tap the ingenuity of their entire workforce but it's not an easy task. So how can they do it? How can leaders avoid running into these hard-to-see barriers?

The best answer may be found in the example of Joe Sofia, SVP at Wegmans, who cares for people. It turns out that 'care leadership' is a secret catalyst for igniting Innovation By All. Care’s cousin is Empathy, and it is a way to eliminate the barriers we’ve identified.

If a leader puts him- or herself in the shoes of those in the trenches, that leader is more likely to make sure frontline employees have the basic resources they need on the job, have confidence they can care for themselves and their families, feel part of the company’s purpose, and sense they are growing— whether or not they are winning promotions. In this way, executives can deepen human connections with those who can appear far below them on organization charts.

Wegmans, again, offers a telling example for how to do this well.

You see it in the very clothes Joe Sofia wears at work. He’s a senior executive, but he’s not in a suit. He says, “I’m just dressed in a regular uniform like every other one of my employees. It might seem like a small thing but you know, it’s important to me. I want them to know we’re all in this together. Really, I’m just the same as everybody else. I’m actually a servant leader to them.”

That humility is powerful. Powerful enough to obliterate the obstacles to innovation that plague so many companies.

We asked Jody Wood, a frontline employee at Wegmans about the five hidden barriers we discovered in our research. “I didn’t feel any of the barriers,” she said. “I’m very comfortable at Wegmans. When I walk in, it’s like a team or family environment. I never feel a separation between myself and management. That hierarchy just isn’t there. So I had no problem approaching people and talking to people and sharing with them about the cauliflower rice.”

Wood even bonded over her brainchild with company chairman Danny Wegman himself.

During a visit to her New Jersey store about two years ago, Danny Wegman visited Wood’s cook station. She told him the story of her husband and his recovery. She talked about how Dr. Fuhrman’s book had inspired her, and how cauliflower rice and other low-glycemic foods helped him get off insulin and walk freely again. “Danny was so impressed, and he listened. He stood there at my station, tasted my sample, and talked to me for five minutes,” Wood recalls. “He went back to Rochester the next day and called my manager Tammy and he said, ‘Get Dr. Fuhrman’s book, The End of Diabetes, and put it by Jody’s cook station.’ And we’ve done that.”

That simple gesture of respect by Danny Wegman is the sort of thing that encourages employees to come up with new products and faster revenue growth—the way Innovation By All is better for business. But Danny Wegman’s move also gets at how Innovation By All is better for the people who work at a company and better for the world. Because now Jody Wood is even more fired up to preach the good news of vegetarian, low-glycemic meals. And Wegmans’ customers are living better.

Here’s how Wood describes the impact of adding the Furhman book to her meal station.

“That made such a difference in my customers’ lives,” Wood says. “I talk about it, and I have customers that come back months later and they say to me, ‘We did the diet and we reversed the diabetes in my husband’s or my wife’s life.’ And it just amazing, and it’s almost like there’s a power above that’s orchestrating all of this because it changes people’s lives for the better and they become healthier and happier. Because there’s nothing worse than not feeling good. And there’s nothing better than being healthy.”

The Higher They Climb: The Career Ladder Tax on Working Moms

How to Create an Inclusive Hybrid Workplace: 5 Tips for Leaders 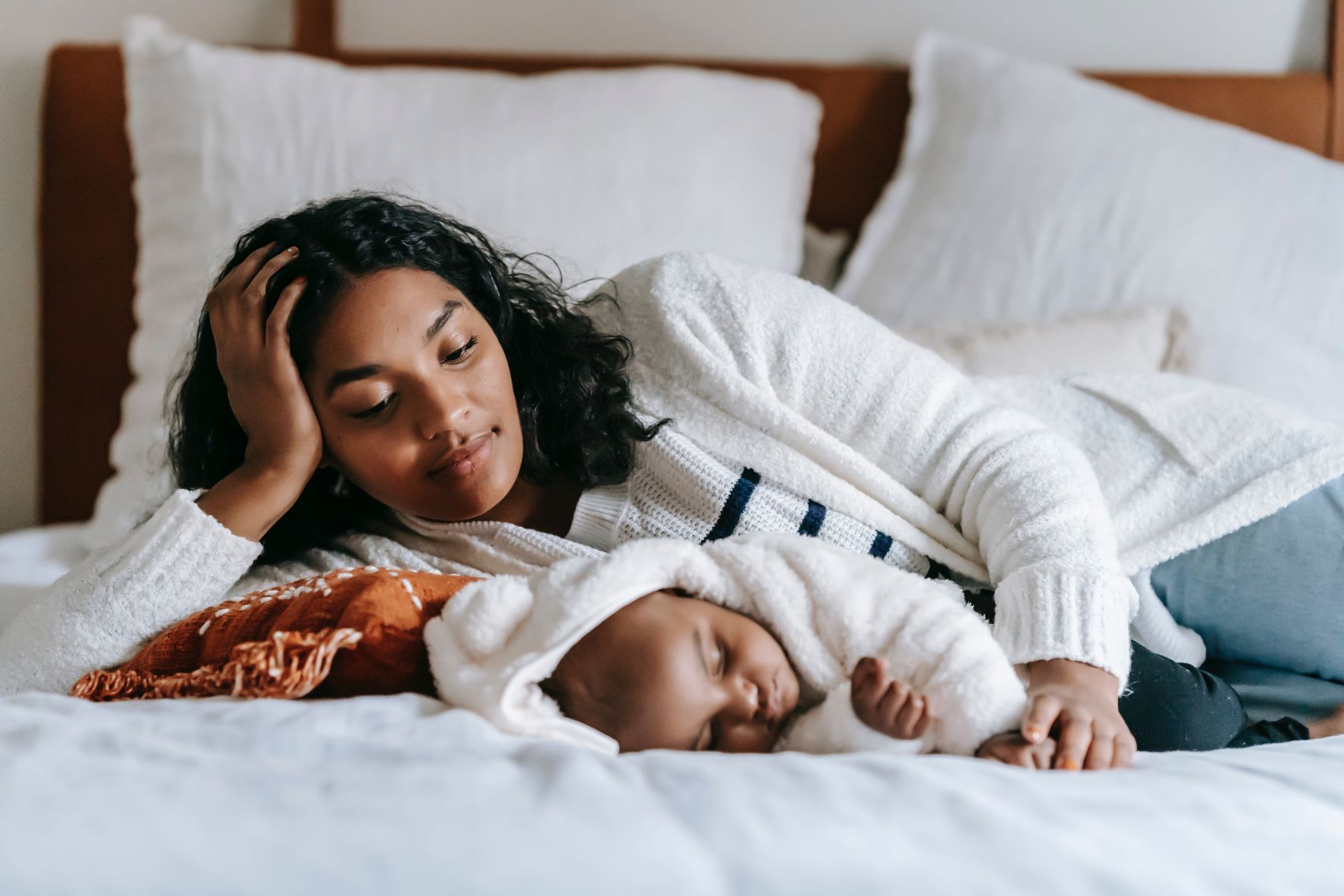 Successful Hybrid Work Models Have These 5 Things in Common