How Elon Musk Can Become a "For All" Leader 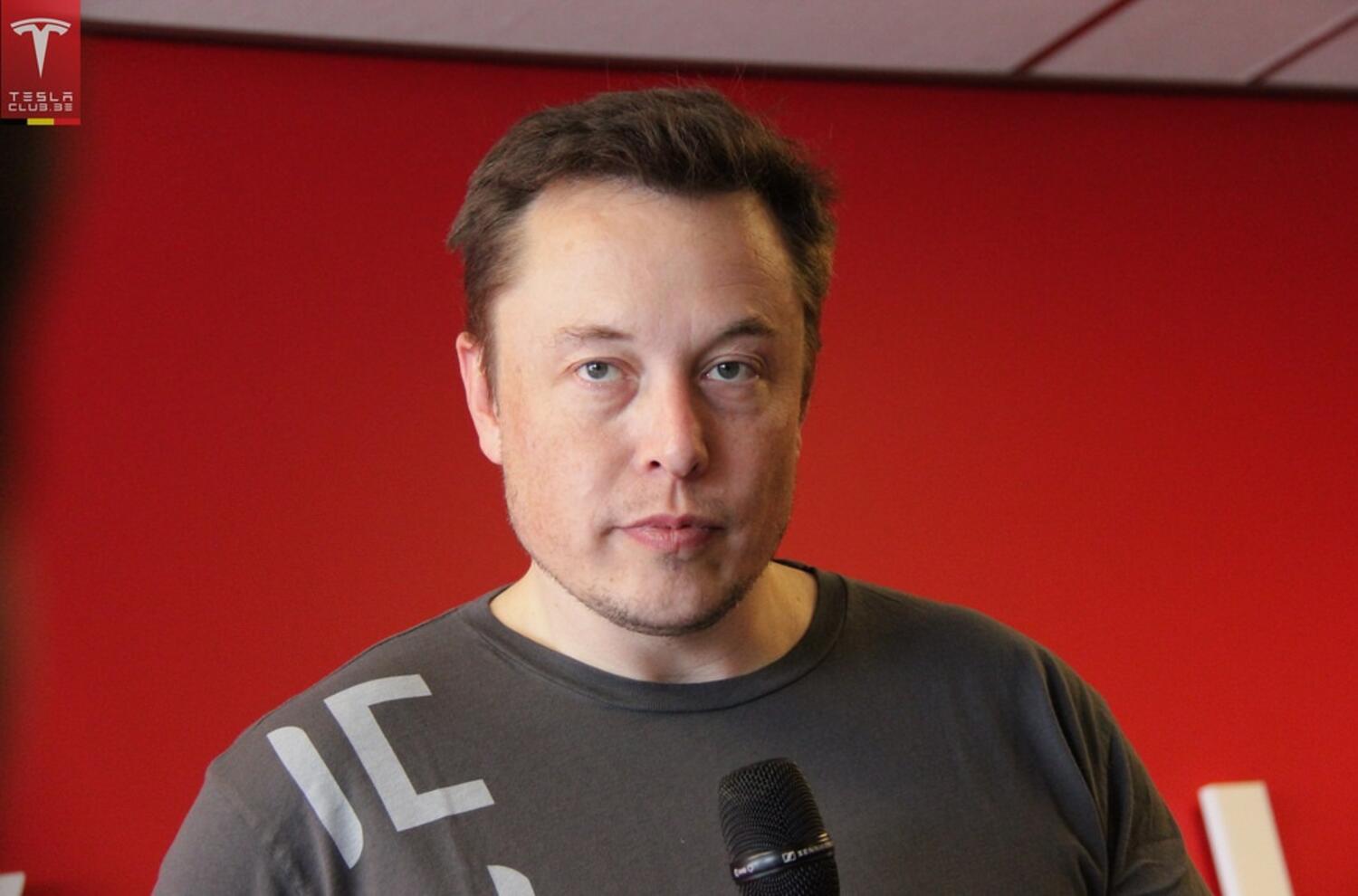 Elon Musk admits he’s had an “excruciating” year as CEO of Tesla, working long hours and sacrificing time with family and friends to build his business and change the world.

It’s a trap many leaders fall into. ‘If I work hard enough, I can solve it,’ they think. It’s an old tale that leads to predictable places – bad outcomes and burnout.

There’s another way to achieve greatness as a leader. One that doesn’t require heroic efforts or the kind of marathon work sessions that can lead to shaky decision-making.

Our research shows that the most effective leaders today have more in common with the meditating Buddha than the Greek hero Atlas trying to bear the weight of the world.

Our recent study of 10,000 managers and 75,000 employees resulted in the For All Leadership model. It has five levels, and leaders will want to avoid the first three of those stages: the Unintentional, Hit-or-Miss and Transactional leader levels. Such leadership, characterized by everything from abusive to biased to cold, impersonal bosses, tends to bring people down and limit growth. 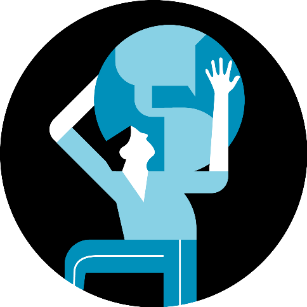 The fourth level is a big improvement on those lower stages of leadership. We call this kind of boss the “Good Leader.” Executives operating at this level inspire loyalty and performance from their people. But they have a weak spot—and it has to do with trying to be as strong as Atlas. As our icon above shows, these leaders take on a huge amount of work and responsibility themselves. On the one hand, this is admirable. But these leaders leave human potential on the table. By trying to do too much on their own, they fail to bring out the best efforts or enable the full contributions of their people.

The "For All" Leader 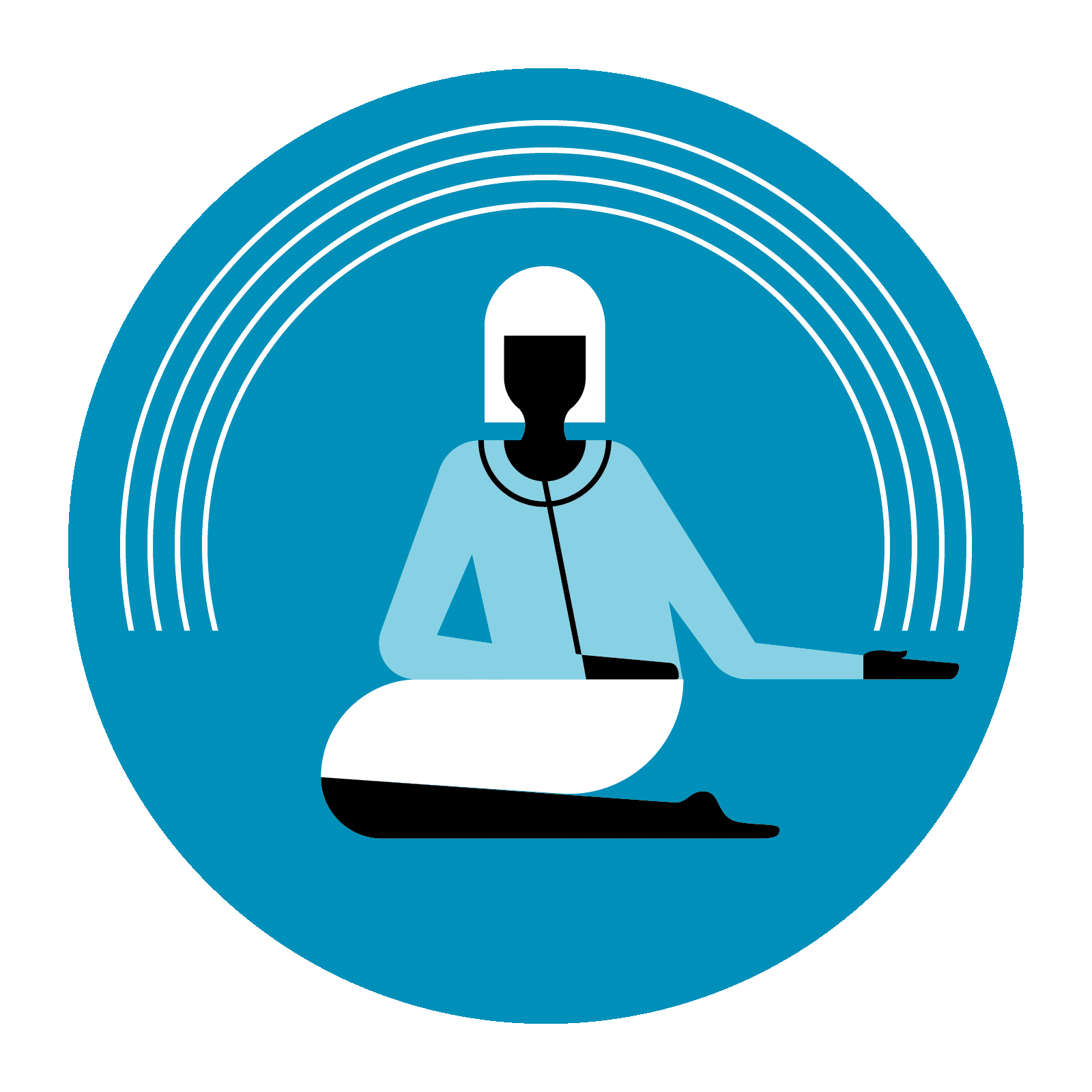 We discovered that leaders who focus on painting a picture of the overall vision, who enable their people and who build connections within and beyond their team tend to get the best results even as they create the best experience for their employees. These leaders, whom we call Level 5, “For All” Leaders, outperform Atlas-like bosses who are good in most respects. Compared to teams with Level 4 leaders, teams with For All leaders demonstrate 21 percent higher levels of productivity and score higher on indicators for innovation, agility and retention.

Our Level 5 leader icon is a woman in repose, with lines emerging from her hand and arching overhead. The image conjures up the rainbow-like vision she highlights for her team, as well as the bonds she helps to forge among people. And her seated, relaxed position conveys both the way she takes a back seat to others getting credit for successes, as well as her ability to take it easy.

This doesn’t mean the mindful, humble For All Leader is lazy. On the contrary, it takes great creativity and concentration to keep purpose front-and-center amid the daily grind and to hold a space for people and all their messy emotions to connect more deeply. But while she’s working hard, she’s working wisely. This includes recognizing the science of sleep, the benefits of recharging and the power of tapping everyone’s ingenuity.

We’re really talking about re-humanizing leadership. And it’s no easy trick. CEOs and other top executives are under intense pressure, and typically were not trained to be vulnerable or deeply human in their professional lives. Yet that’s exactly what great leaders need to be in the emerging economy.

Oddly enough, the lessons of our latest research have ancient roots. The Buddha was a human being. All his insights related to purpose and kindness are available to all people.

Atlas, though, was a god. He might be able to hold the world on his shoulders. But no human can do so—at least not for long. And when we try to do so, bad things happen.

It’s hard to draw a direct line between Elon Musk’s exhausting work hours and his erratic behavior and multiple controversies in recent months. But as Arianna Huffington noted in an open letter to Musk, non-stop working runs counter to science and is counter-productive. At our annual Summit earlier this year, Huffington argued that the smarter approach is to honor our human limits and work within them.

That’s what our research suggests as well. The good news is that CEOs and other leaders can have it all: good rest and great results. But first you have to drop the CEO-as-god, as Atlas, myth. Paradoxically, the way to lead most powerfully is to take a load off. To share the burdens and let everyone on your team take you to the end of the rainbow.

Order your copy ofour new book  A Great Place to Work For All: Better for Business, Better for People, Better for the World today! 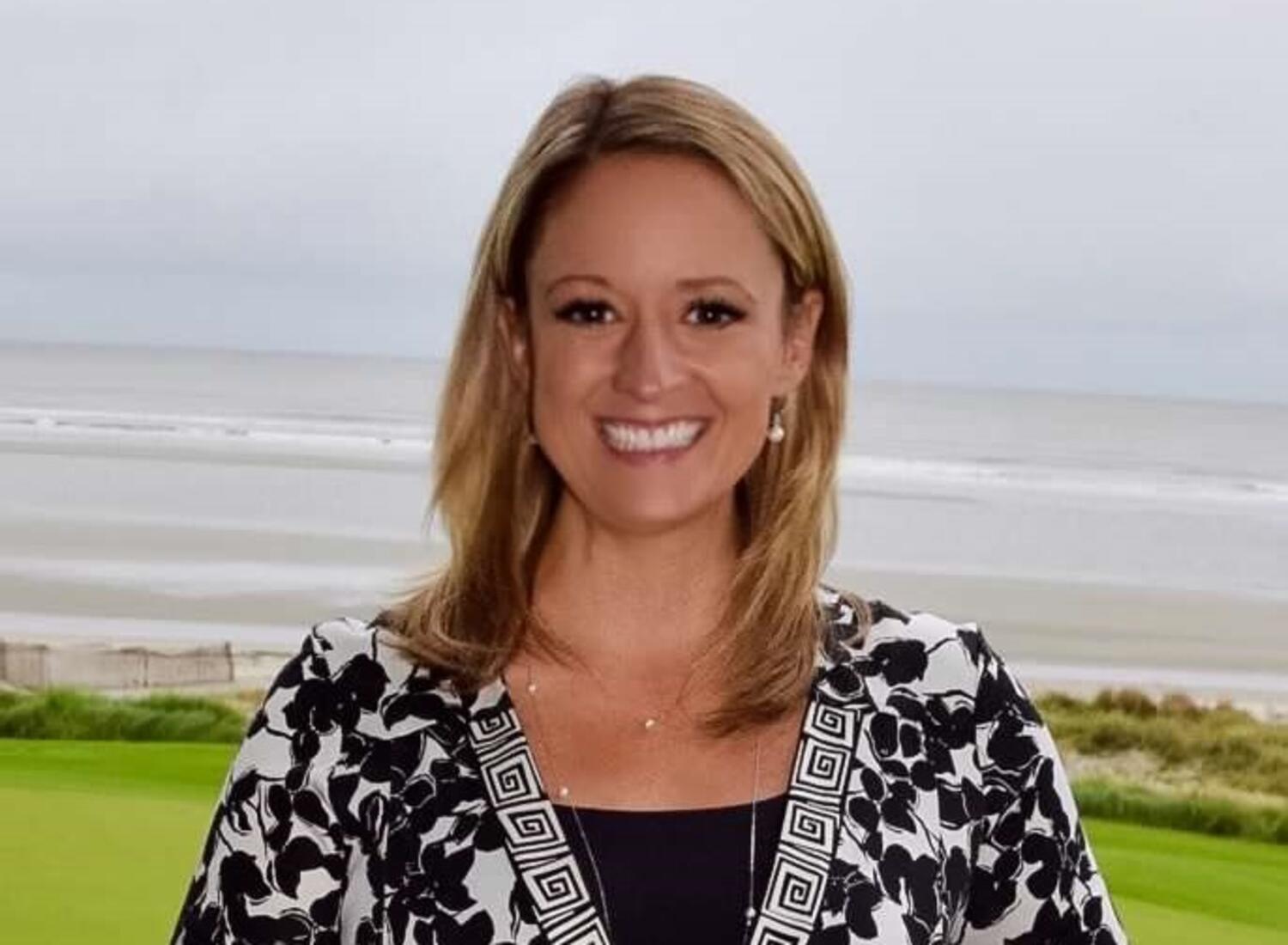 Q&A: Capital One on Making Work Great for Women 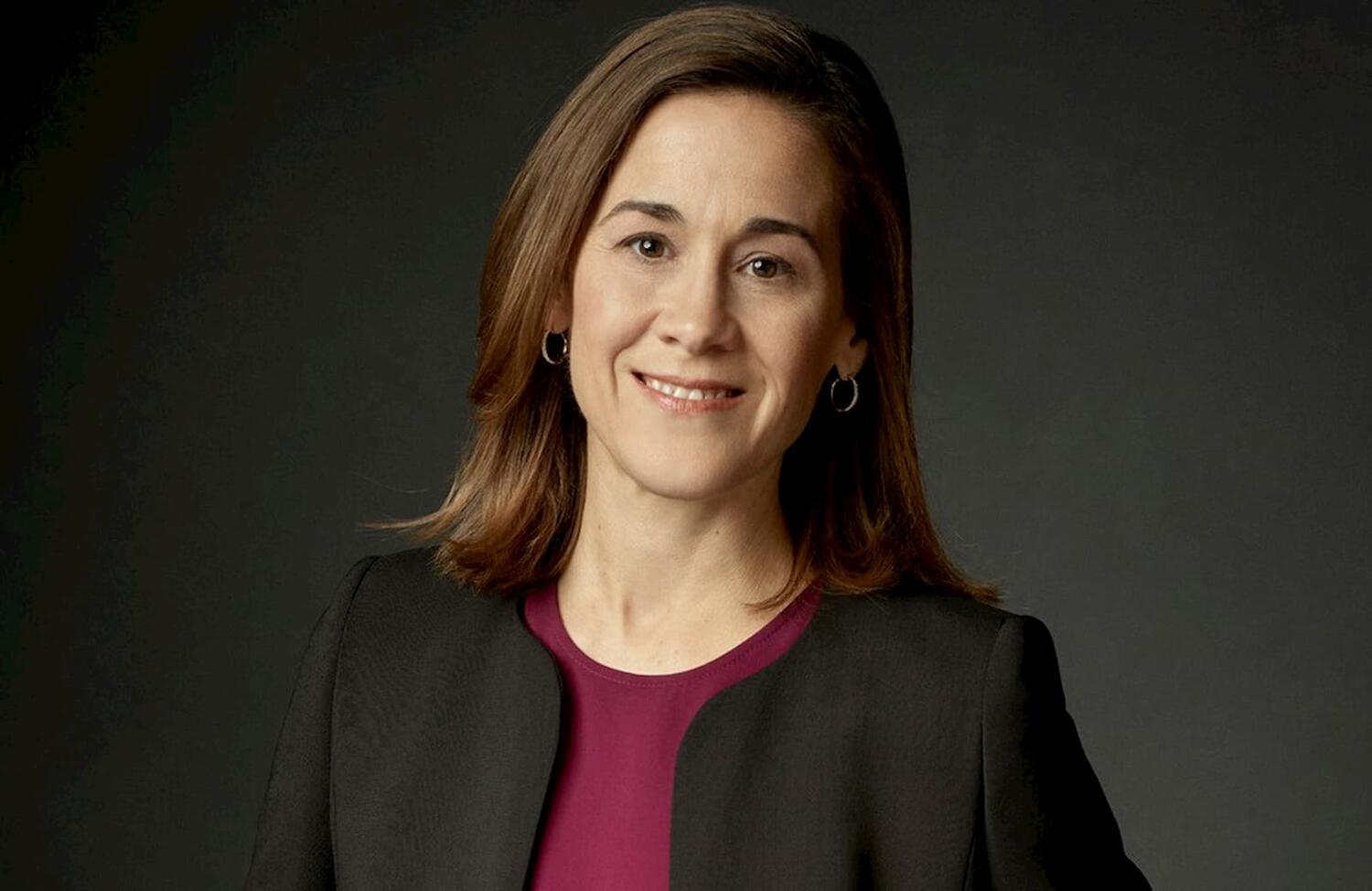 The Best Workplaces™ Are Expanding the Turf for Women in Finance 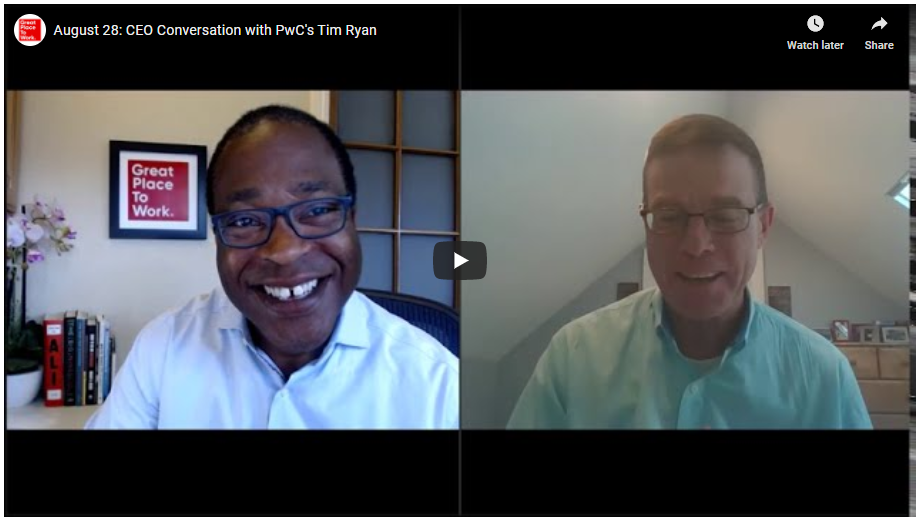 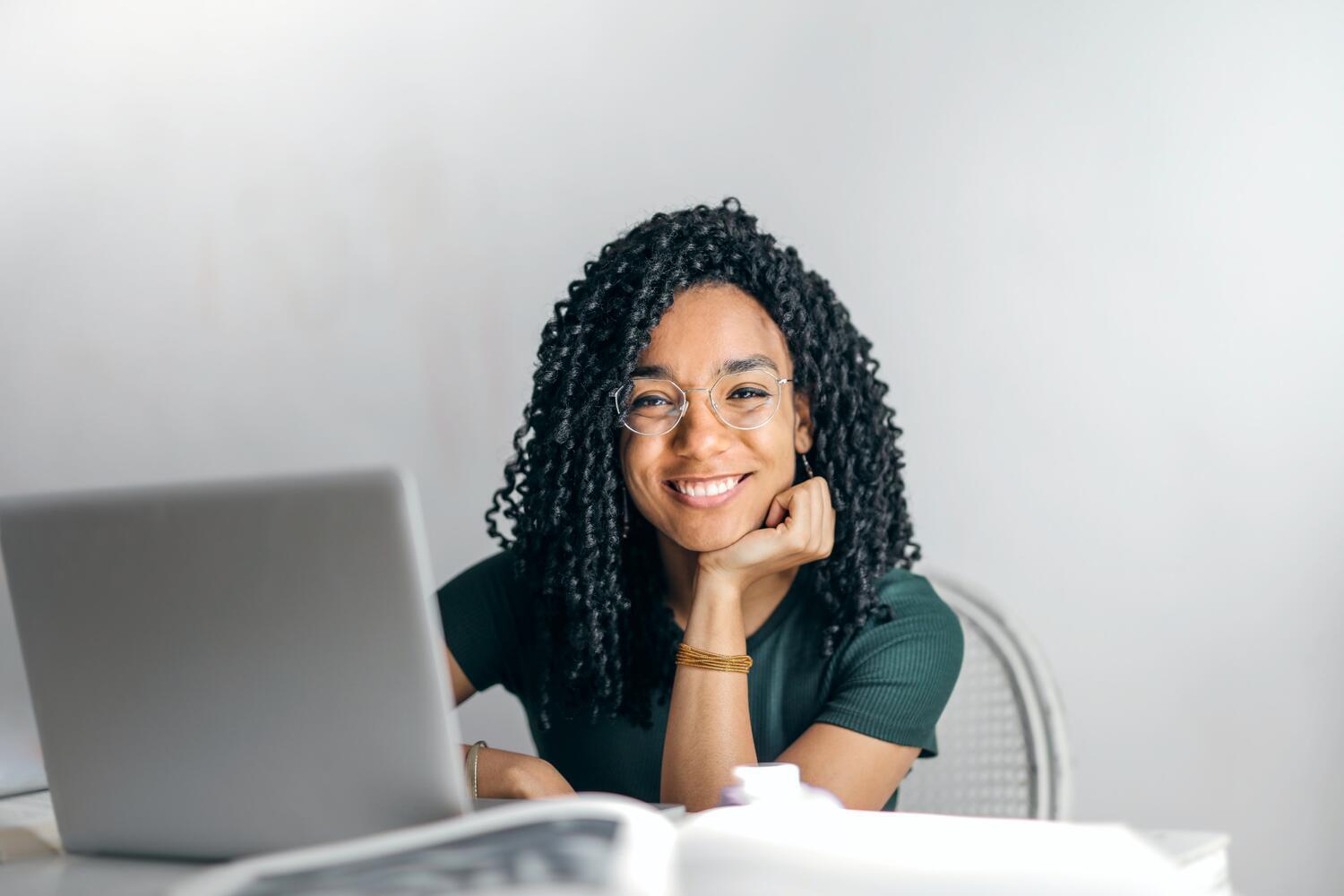