How To Prepare Your Company for a Recession or Economic Downturn 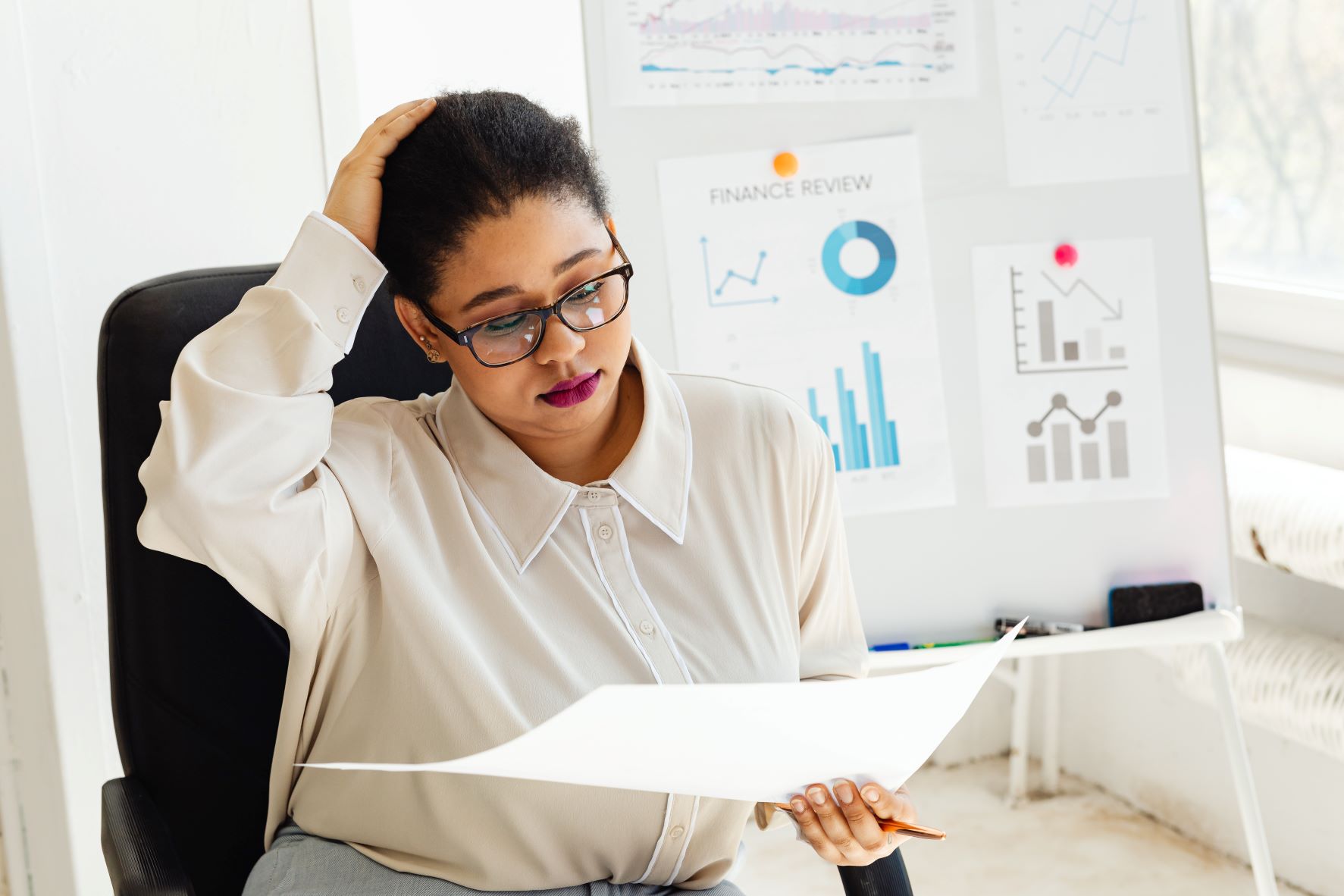 With rumblings of a recession on the horizon for 2022, many of us – employers and employees alike – are feeling the pressure. Employers are worried about how to generate revenue during an economic downturn, while employees are fearful for their jobs during a period typically synonymous with mass layoffs.

But these two seemingly opposing sides go more hand-in-hand than you may think.

That’s because low employee morale and motivation (which fall during times of uncertainty) contributes to poor business performance. Employees who are anxious, uninspired or unengaged won’t put forward their best work. Even if they are not laid off, they are at increased risk of leaving on their own.

What does it mean to recession-proof your company?

There are two sides to recession-proofing your company. One that most employers are probably familiar with and one that’s too-rarely considered:

Companies that value diversity and inclusion outperform other companies by as much as 400%.

How diversity and inclusion can help during a recession

Until now, “diversity in the workplace” and “recession” were not likely uttered in the same breath. What possible tie could DEIB have to an economic decline?

We discovered this link between DEIB and success during a downturn in a study of the U.S.’s last recession: the Great Recession of 2007–2009. Our data set comprised nearly 4 million employees across a multitude of demographics.

What we found might surprise you: Diversity and inclusion efforts represent a potent source of strength for organizations as they weather tough times.

In particular, the experience of certain groups of employees – including historically disadvantaged groups – predicts whether organizations flatline, survive or thrive during a recession. (“Thrive” describes publicly held companies in our data set that achieved returns of 14% or greater between 2007 and 2009.)

Often-marginalized employees turn out to be predictors of when the business climate will turn bad. Studying their workplace experiences can yield insights about opportunities for changing your company culture and practices to better recession-proof your business.

The key groups of employees whose good experience at work is linked to recession-proofing include:

Why do these groups serve as leading indicators for organization health?

Historically, marginalized groups are often the first people to feel the effects of a business running into trouble, such as wage cuts or rounds of layoffs.

These critical populations play vital roles in both good times and bad. They often serve customers directly and are plugged into the reality of how the business is doing. They’re also a source of good ideas that many companies overlook, like ideas for cutting costs or new ways to generate revenue.

How much of a difference can DEIB make during a recession?

During the Great Recession, the S&P 500 suffered a 35.5% decline in stock performance. That’s a lot of companies who lost a lot of value – but they didn’t all share evenly in the pain.

Take a moment to let that sink in: in a recession, these companies grew.

For that group of “Thriving” companies, the good news wasn’t limited to the recession. Their gains started before the downturn and continued well past it, as competitors lagged.

Are you worried about a recession? Do these 5 things now

1. Treat everyone as a full member

When employees feel valued, you build trust and increase engagement. As an employer during a recession, it’s critical that you recognize the extraordinary work your team is doing during the crisis and listen to their needs.

What listening tools do you currently have in place to measure employee experience? Identify existing but underused feedback channels. Examples might include:

To recession-proof your business, review all input and survey feedback from your key groups: male hourly workers, women, frontline workers, people of color, and long-tenured employees. Where experience isn’t the same across groups, leadership needs to take action to address those gaps immediately.

2. Support innovation by all

A company’s ability to innovate, adapt and pivot is critical for it to survive a recession. And yet, too often, businesses get stuck. That could be because they try to stay safe with what they know has worked in the past, or because they’ve failed to build a team that fosters innovation.

Our Innovation By All research has found that an organization’s innovation capacity isn’t determined by how big their R&D department is, or by how quick-thinking their C-suite is in a crisis. But rather, by how many employees consistently experience meaningful opportunities to innovate, with leaders who actively seek employees’ ideas.

The result? More high-quality ideas, greater implementation speed, agility and 5.5 times the revenue growth of peers with a less inclusive approach to innovation.

Everyone is dealing with a lot of uncertainty right now. Not only are we still unsure about the lingering impact of COVID-19 on our daily lives, but we’re also facing knock-on supply chain issues, record-high inflation, attacks on women’s and LGBTQ+ rights, and now, rumours of a recession.

All of this breeds uncertainty, which creates an immense amount of stress. That’s why, when times get tough, delivering on promises is more important than ever. Employees want a predictable and steady leader who they’re willing to follow into the trenches.

We even found this during the early days of the pandemic. Employers who were open, honest, and authentic – even when the news wasn’t positive – sparked employee loyalty, which led to higher business returns during a time when many companies were folding.

Don’t fear-monger, but also don’t sugar-coat or deflect – because your employees are already well aware of what’s going on. Level with them and they’ll appreciate it, and you.

During downturns, most companies follow the last-in, first-out approach. They lay off recent hires, which usually erases progress made towards a more diverse employee population. They may also quickly promote to fill gaps in a way that is unfair to other employees.

What’s more, organizations often overlook how frontline workers and historically disadvantaged groups are faring. Leadership fails to solicit ideas from these workers. Companies miss out on opportunities to thrive by paying too little attention to these key employees.

During a recession, teams are often in flux. While that can mean saying goodbye to some employees, it can also mean welcoming new staff and moving existing employees onto other teams. All of this can impact employees’ psychological safety.

Ideally, have employees join new teams voluntarily. Give them a say in the decision-making process as to where they’re going or how they think teams should be structured.

Of course, this might not always be possible. There are times, especially during a downturn, when staffing changes will need to be made quickly. If this is the case, it’s even more critical for line managers to welcome new team members and understand employees’ frustrations.

Don’t panic. Prepare your workforce for a recession.

As the next recession approaches, smart companies seek out ways to prepare themselves. By listening to your employees, being transparent with them and making diversity and inclusion a key component of your recession plan, you can position your company to grow, even as your rivals are shrinking.

Are you worried about preparing your company for a recession? Survey your employees during a crisis to understand how to support them and what to do next.